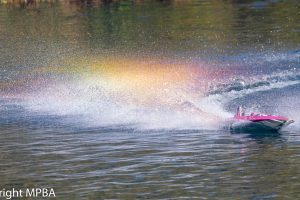 A late switch of venue from Peterborough due to dangerously high water levels meant a less than full turn out for the first round of the 2020 MPBA Multi National Drivers Championship, the Prestwich Classic. Although held in 2019, this race now forms part of the 2020 Championship as we need to know the NDC qualifiers for the iMBRA World Championships ahead of the elimination weekend.
Whilst most of the people who elected not to attend informed the race organisers, a few just didn’t turn up. Shame on you. It only takes an email and if you have booked in for a race and are subsequently unable to attend, please reply to your confirmation email to let us know. If you’ve lost it, the email is race_entry@mpba.org.uk. This is also front and centre on the Race Hub page so no excuse.
Those who didn’t come missed out on a glorious sunny day with some great racing, and we were all back home in time to watch the F1 apart from Dave Pillman who left his work van keys on the bench and had to drive to James Taylor’s house in Clacton to get them, so ended up doing more laps of the M25 than he did of the racing course!

3.5cc
Dave Hole took the win today in 3.5 ahead of Dave Marles in 2nd and Dean Lord in 3rd.
Some great racing with the lead changing hand several times. Dave Hole got a good start and led until lap 9 when he was passed by Dave Marles, who went on to control the race until lap 80 when he was overtaken by his young Padawan Dean Lord after a stop. This was short-lived however, and Dave Hole retook the lead on lap 82 after Dean stopped and he went on to win the race with 97 laps.
Not too much drama in 3.5, but I did manage to capture This Video of Richard flipping in Armens wash.
Best Lap – Dave Marles – 15.413


Keith Burgess goes for a dip 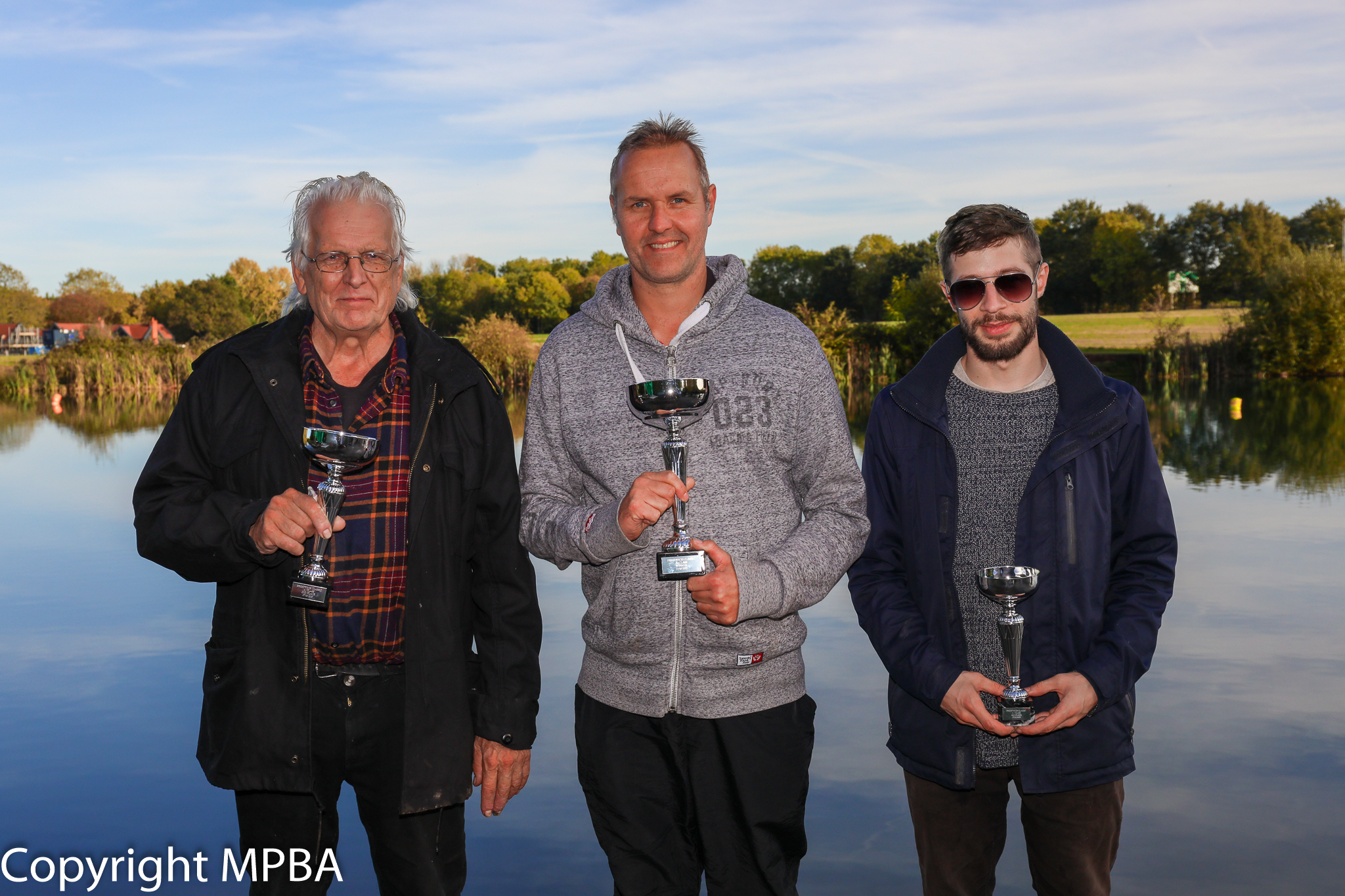 7.5cc
A switch around for the Hillsteads saw Mikey running 7.5cc today with dad Martin running in 15cc with Mark Wraights old Tornado. Mikey got a good start and led every lap bar one until lap 58 when a stop allowed both Mick Fields and Nigel Smith to pass and relegate him to 3rd, which is how it remained until the hooter. Dave Marles put in some blistering laps with his new Drakkon, setting 9 out of 10 of the fastest laps.
Best Lap – Dave Marles – 13.674 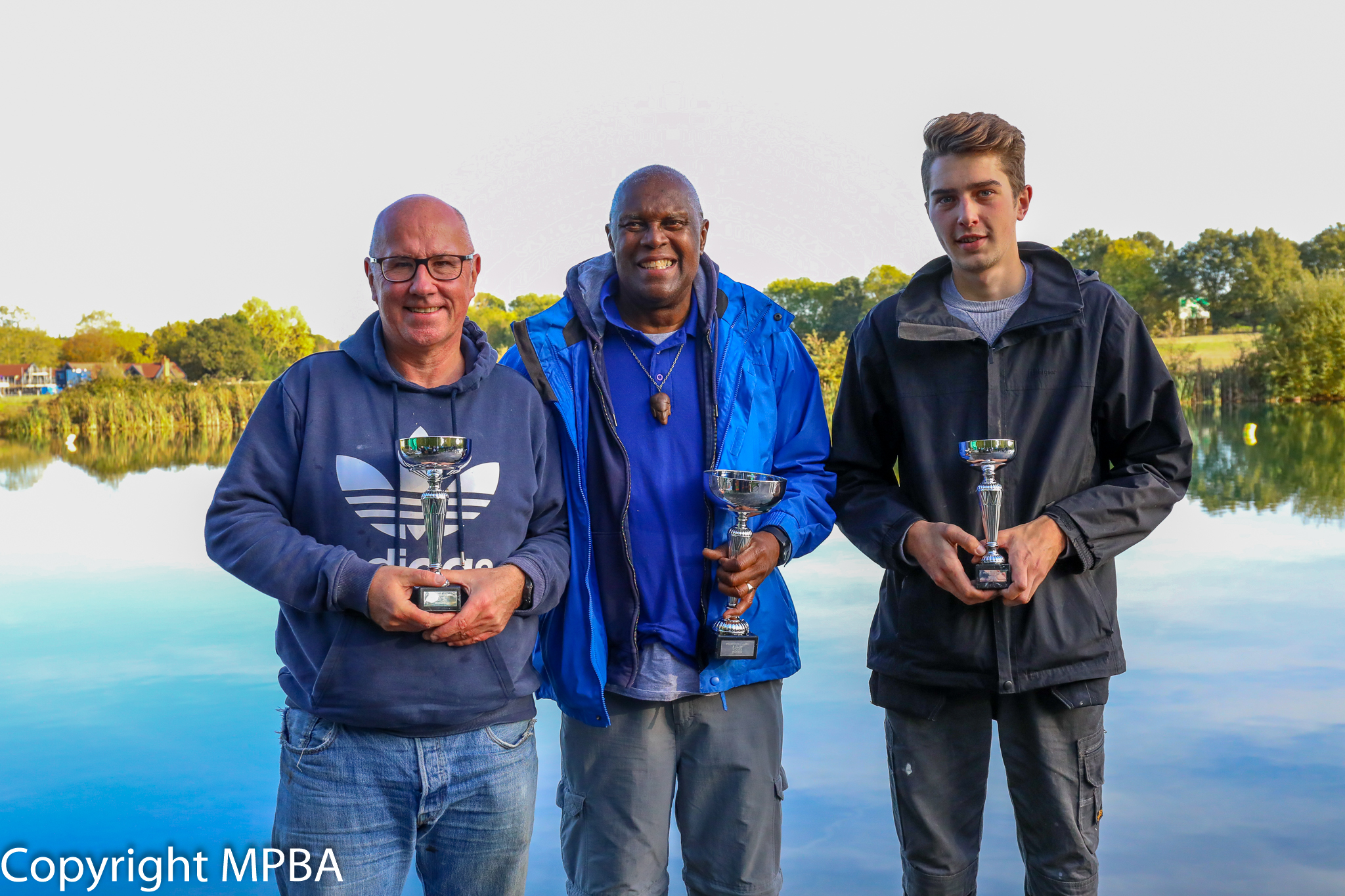 15cc
An unfortunate early clash between Vladimir Getov and Dave Marles put an end to their race. Dave soldiered on but it was clear he had control problems and he brought the boat in to find a large split in the radio box had let in water, forcing him to retire after 8 laps.
Only 3 boats made it past lap 41 – James Taylor was on a mission to grab the win and £100 cash prize after a disappointing 27cc run. James set all the fastest laps, reaching a Brentwood record total of 120 laps, with Nigel Smith and Mike Holliday left for dust.
Best Lap – James – 13.550 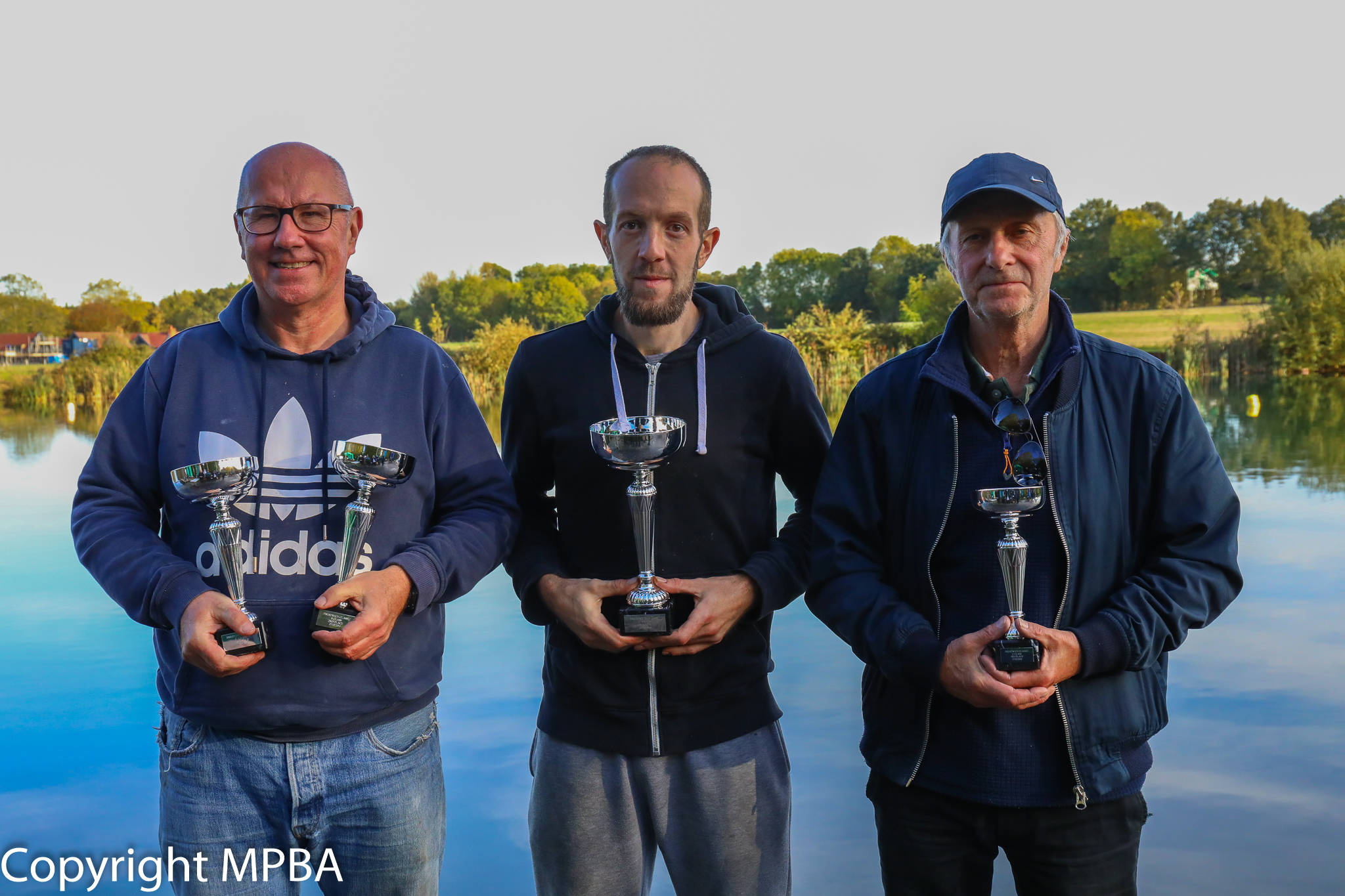 27cc
Only 3 boats ran in 27cc after several drop-outs – 2 of them didn’t bother letting anyone know they weren’t coming. James Taylor lost a lot of time after several stops due a cooling tube disconnecting and flooding the motor.
Mick Pain took the win, with James 2nd and Terry Holmes in 3rd.
Best lap – James 13.425 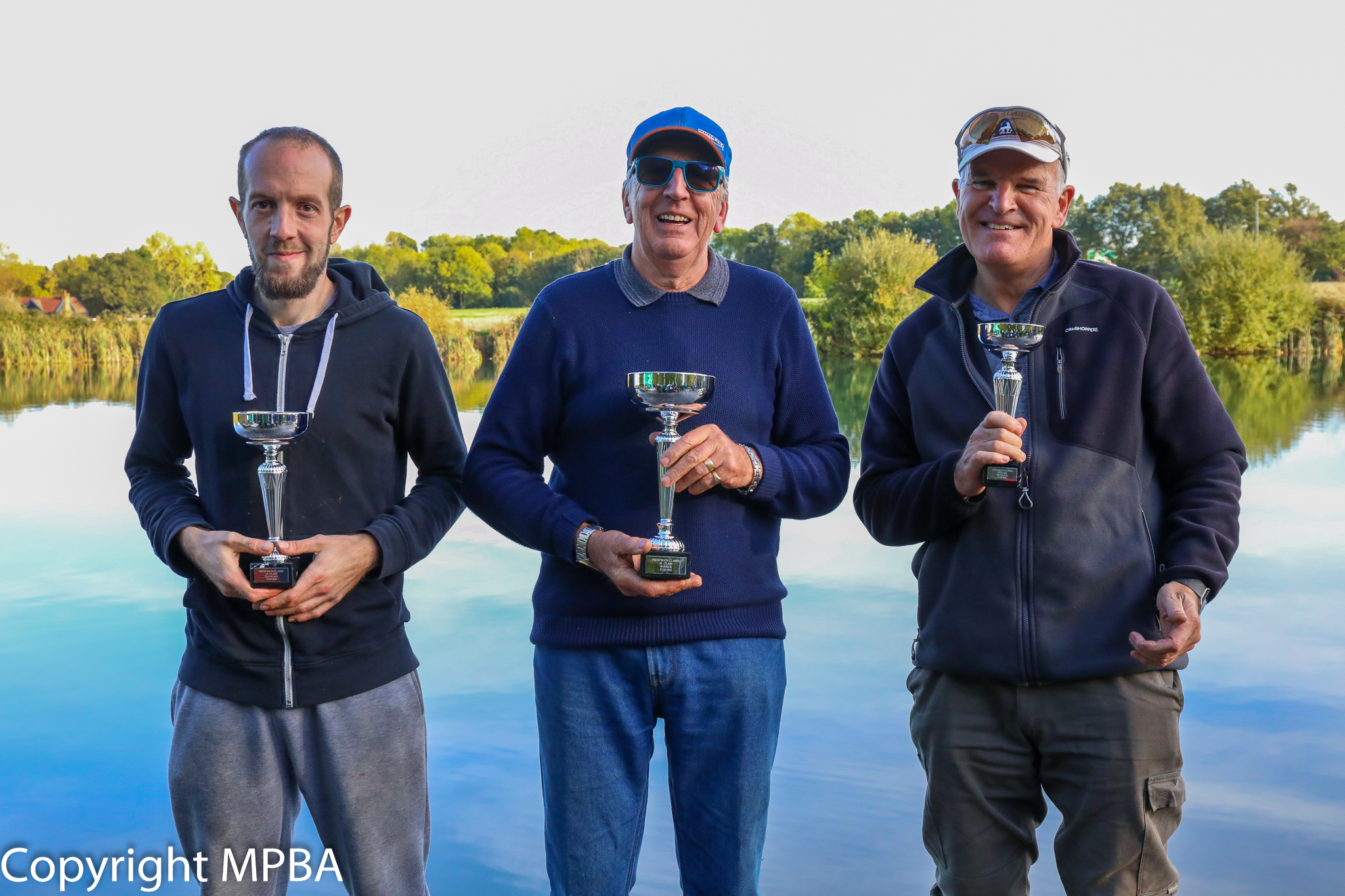 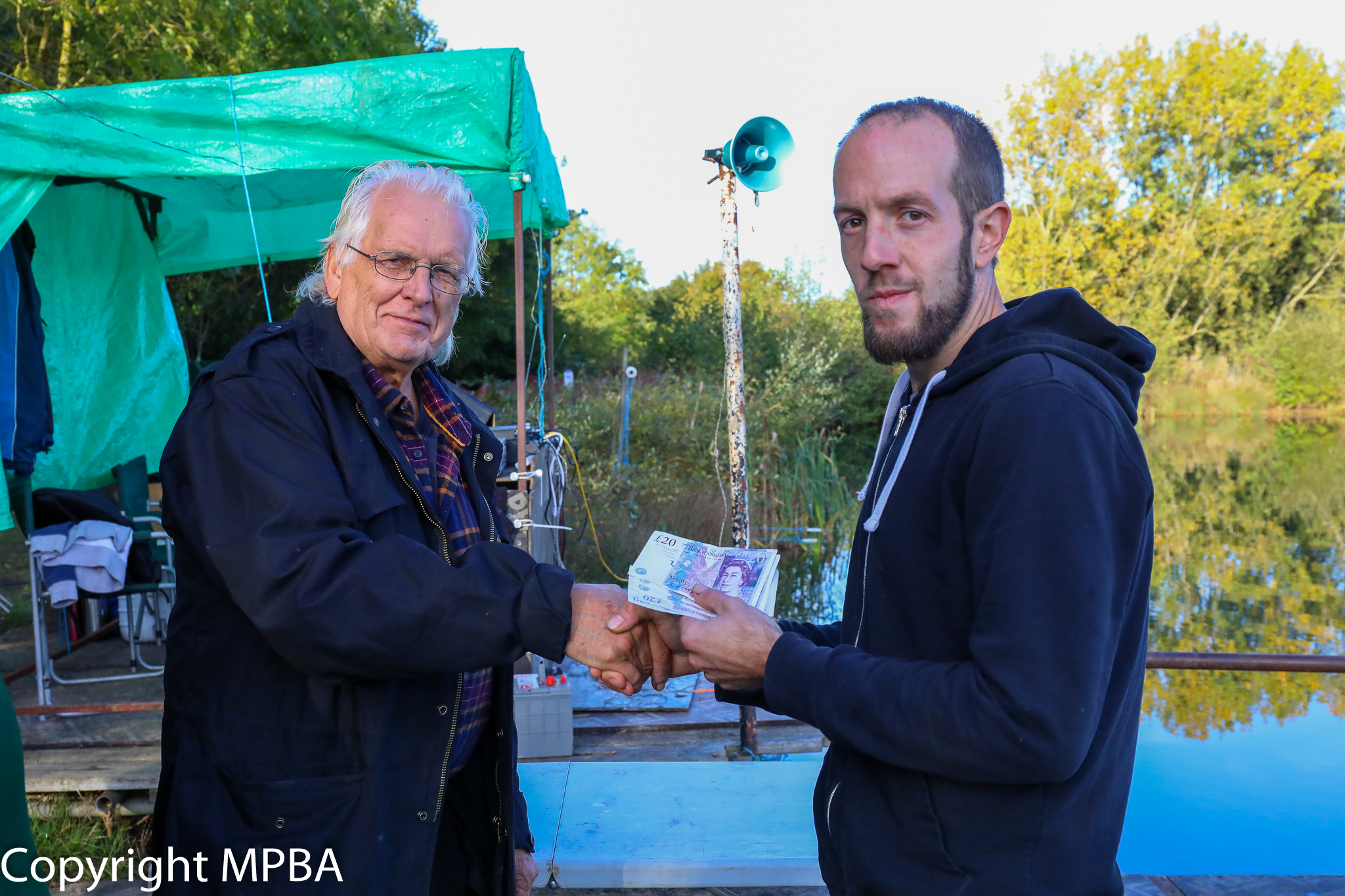