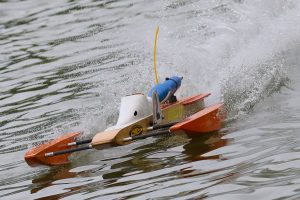 Not quite the turnout we got for the Nationals, 21 boats in total but a surprise full house in 3.5 Hydro as the racers took the opportunity for a final test before the iMBRA World Championships. Some good racing on a beautiful sunny day again at Elmbridge. No podium photos yet as I had to leave early and am waiting for someone to send them.

3.5cc Hydro – Keith Burgess took the win with Dave Pillman 2nd after a couple of disqualifications. This cements Keiths position at the top of the table with only himself and Dave having scored any points this season. 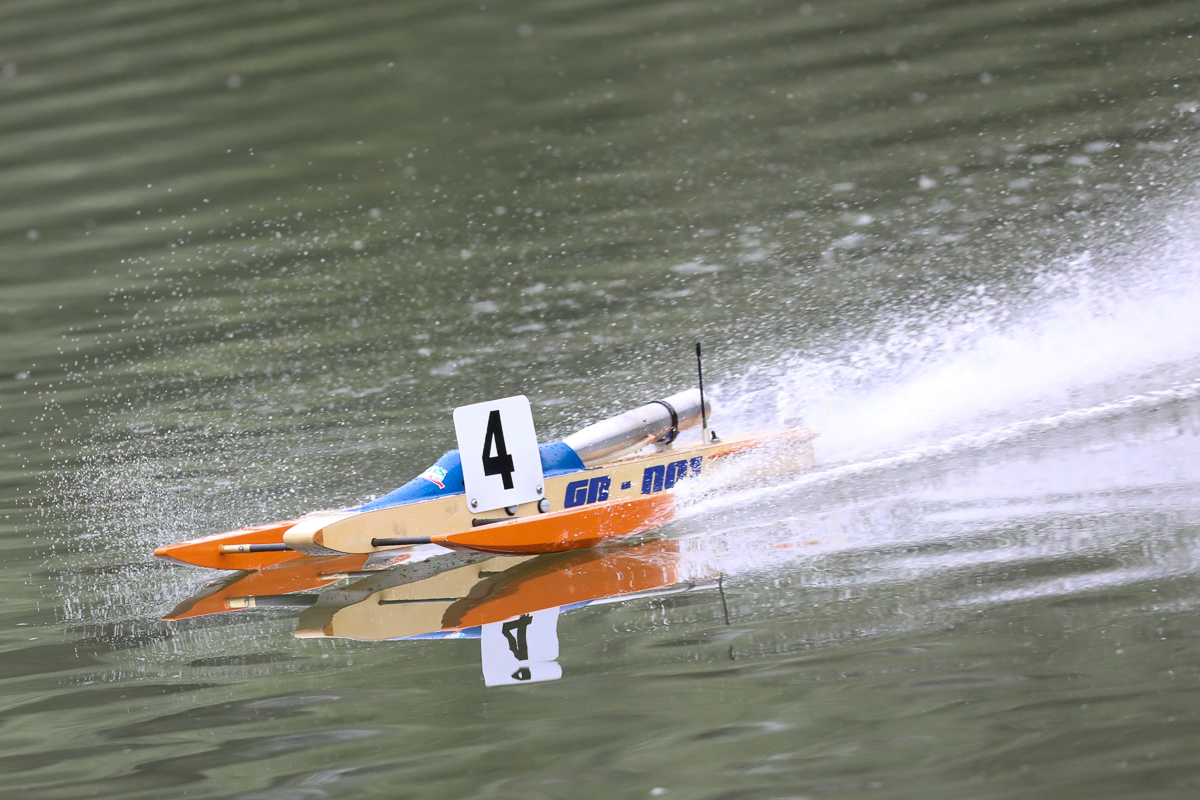 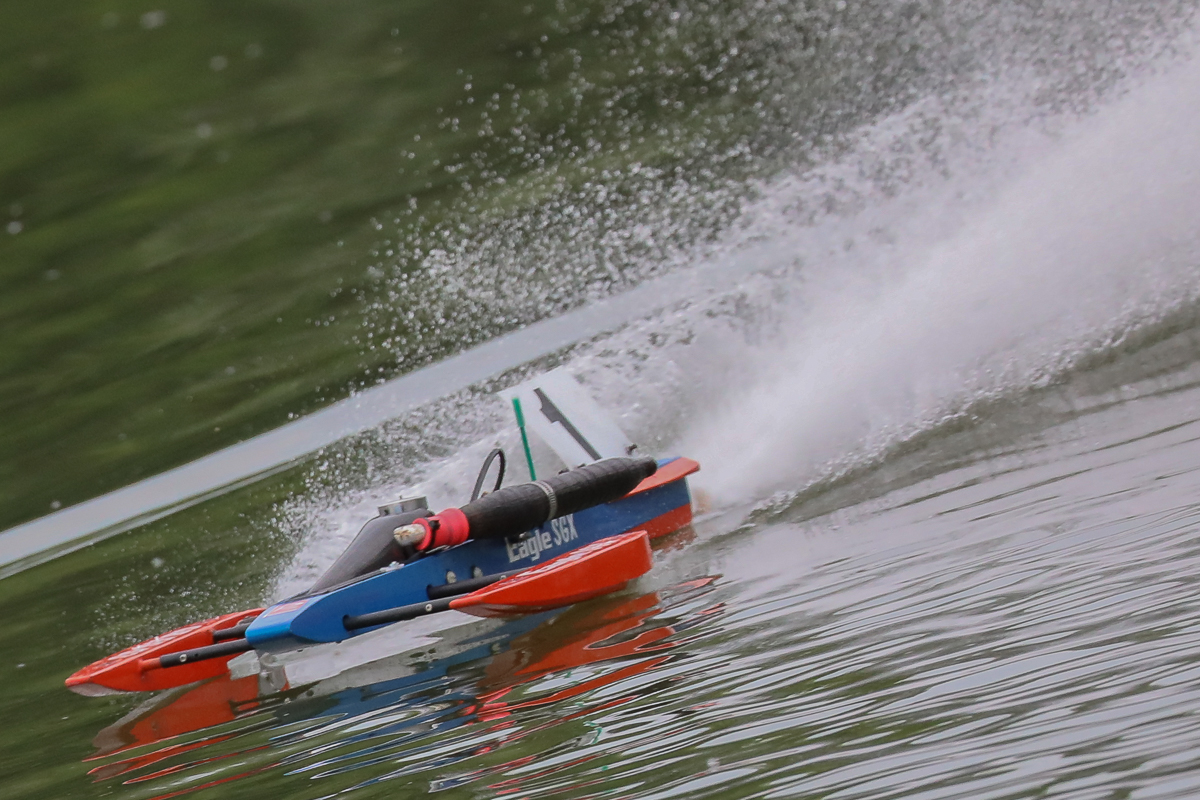 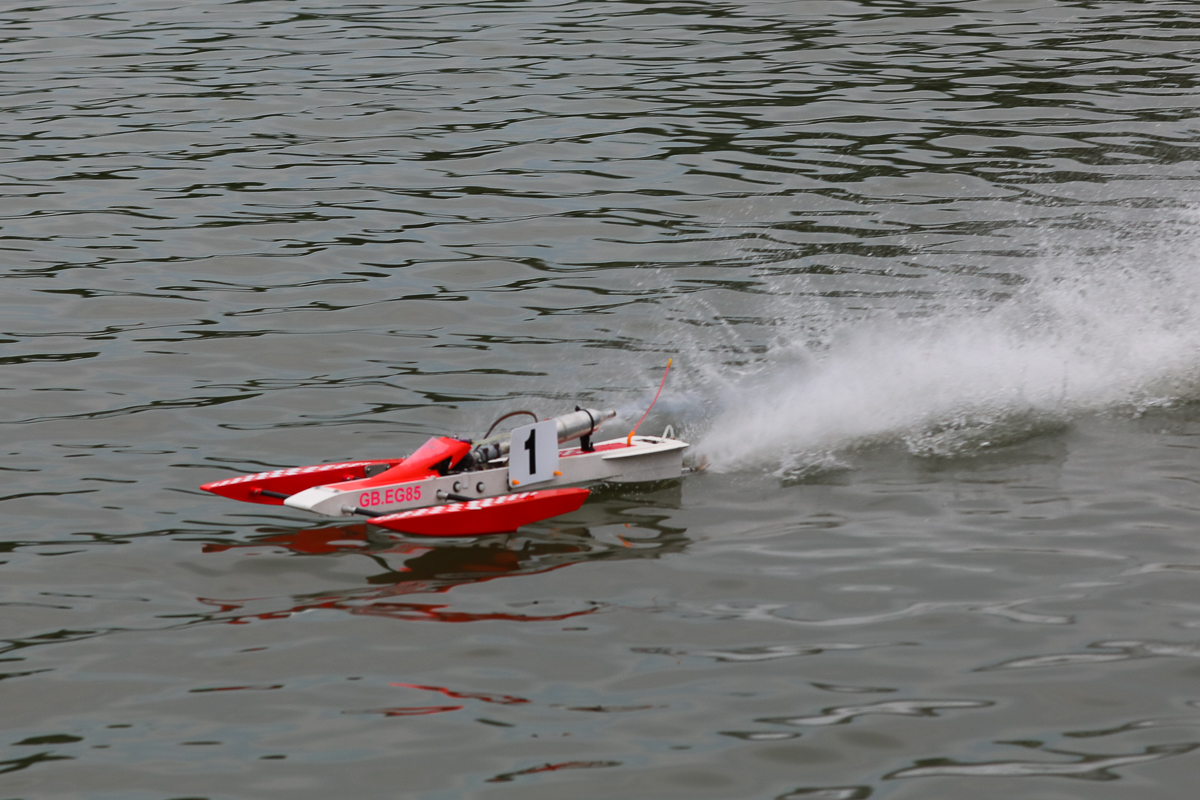 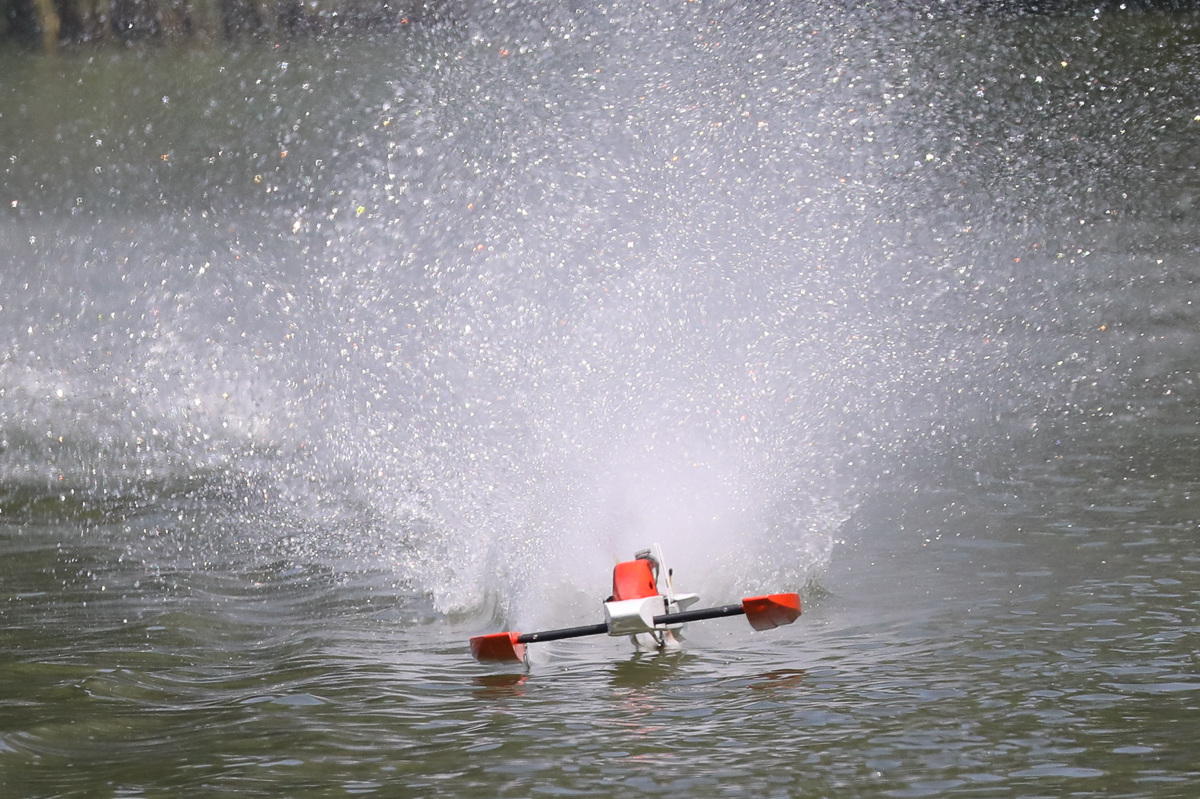 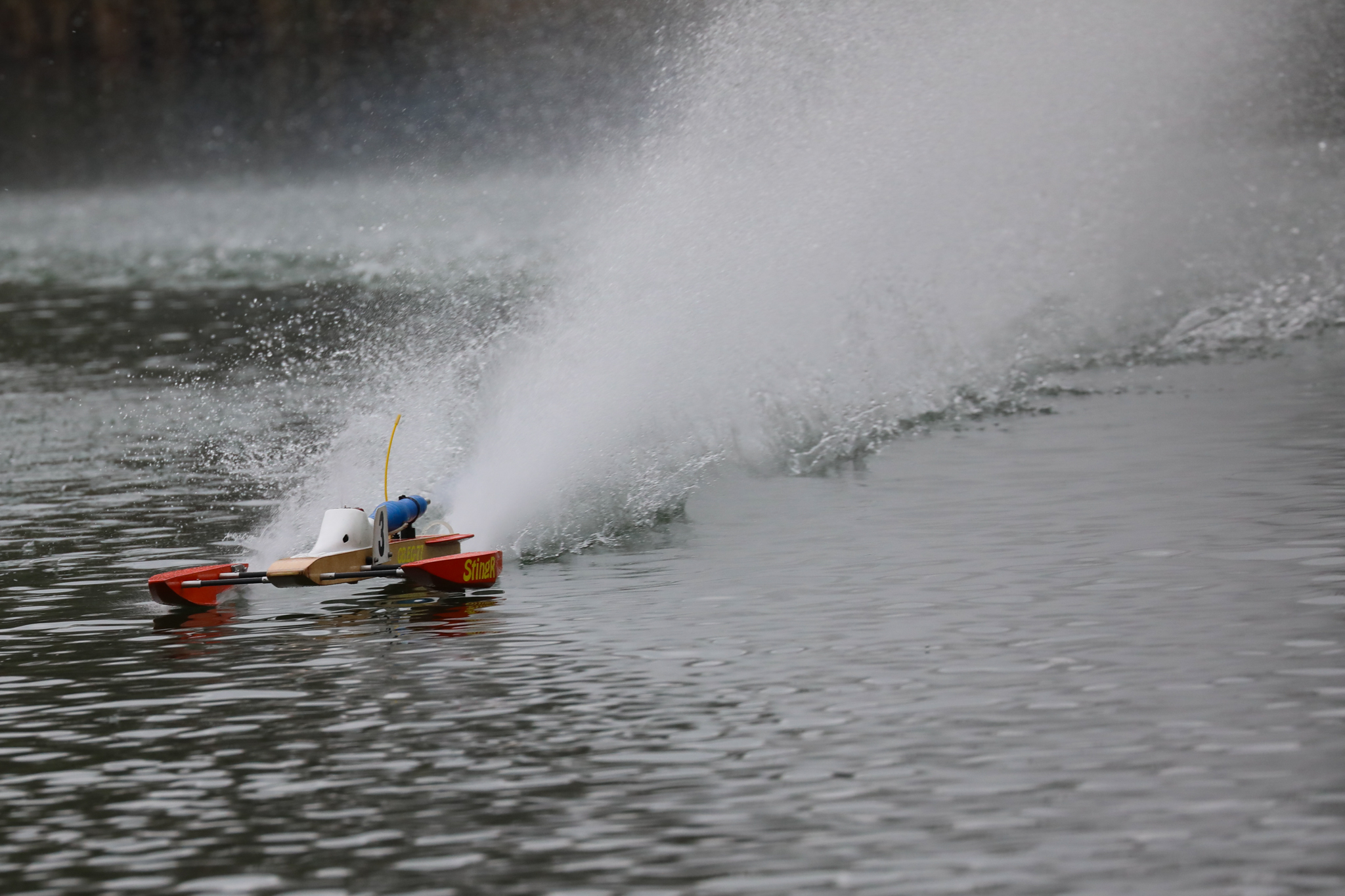 3.5cc Offshore – Junior Luke took the win, beating MPBA Chairman Mick Fields who seemed to be well down on his usual speed. Thomas took 3rd and the Championship lead. 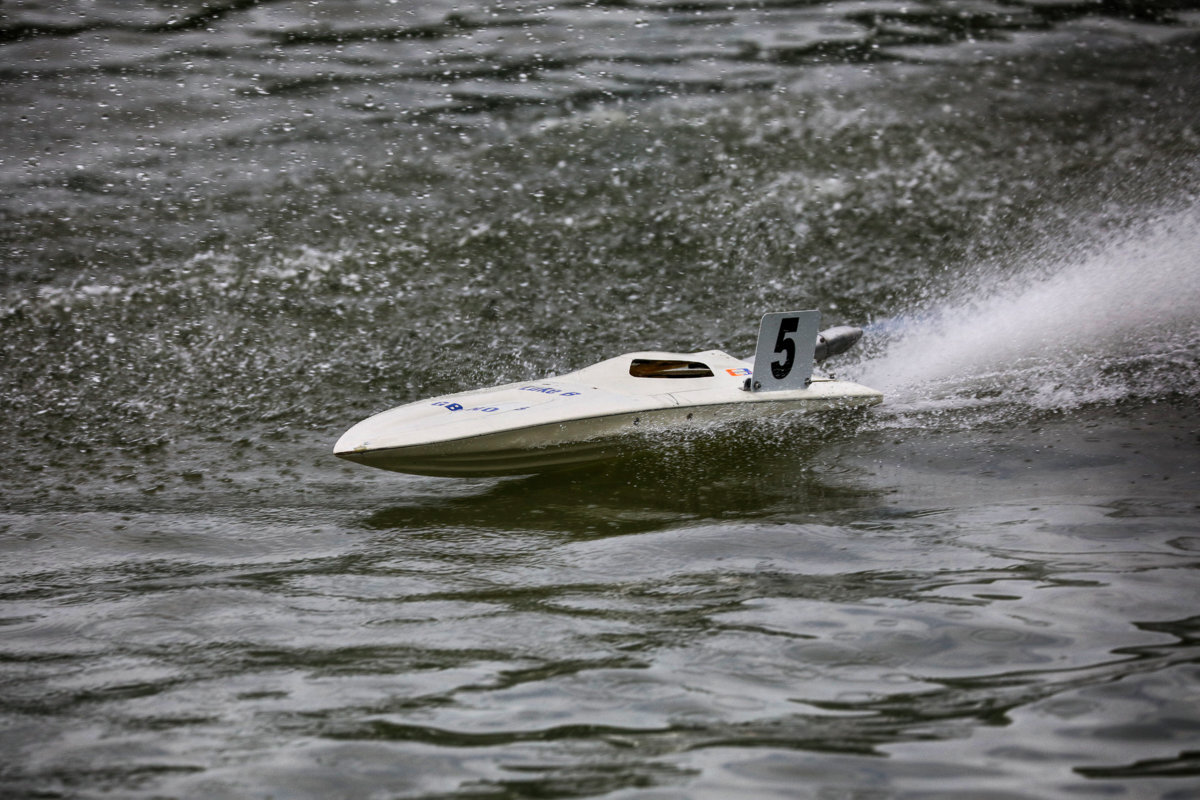 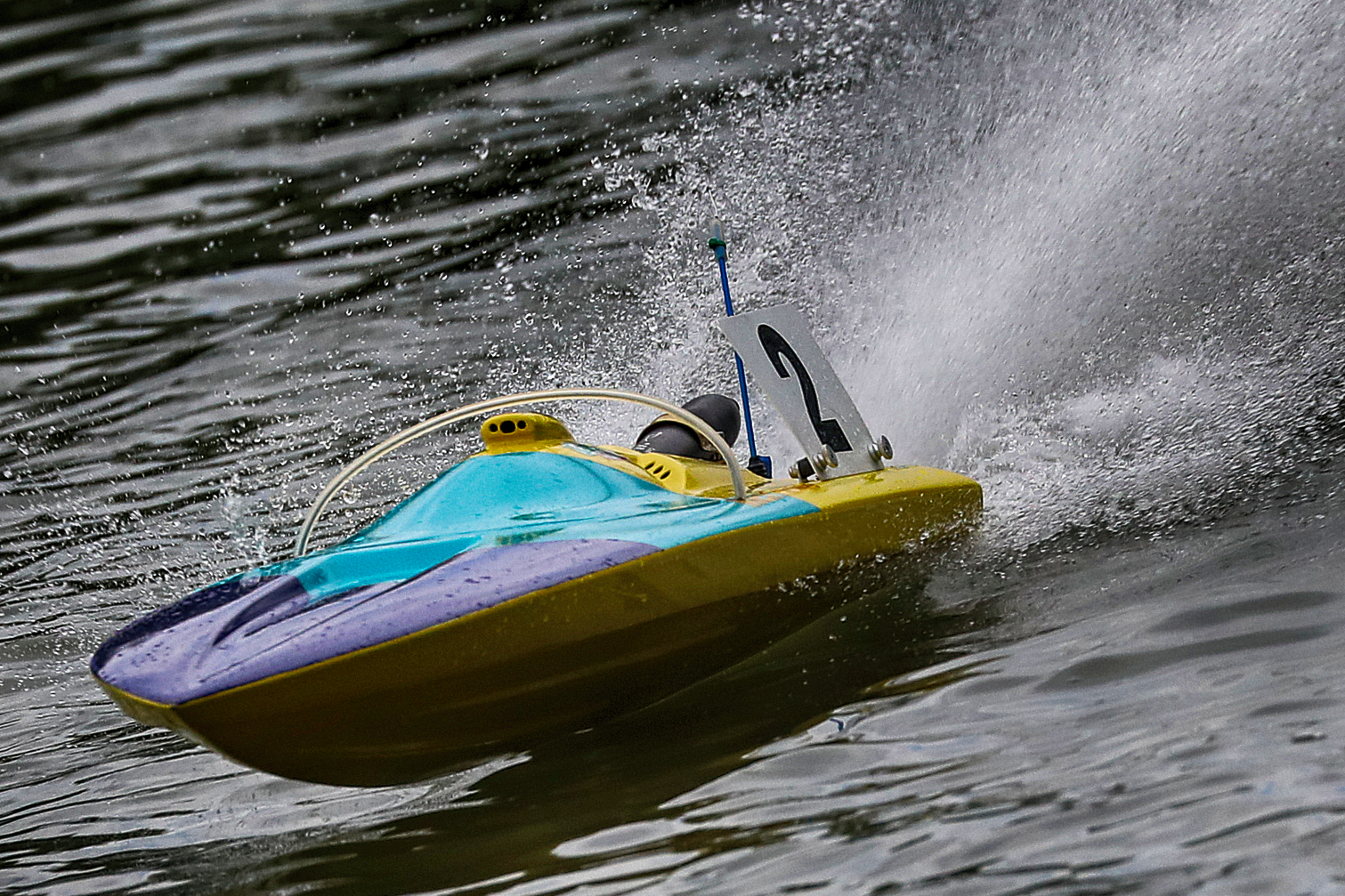 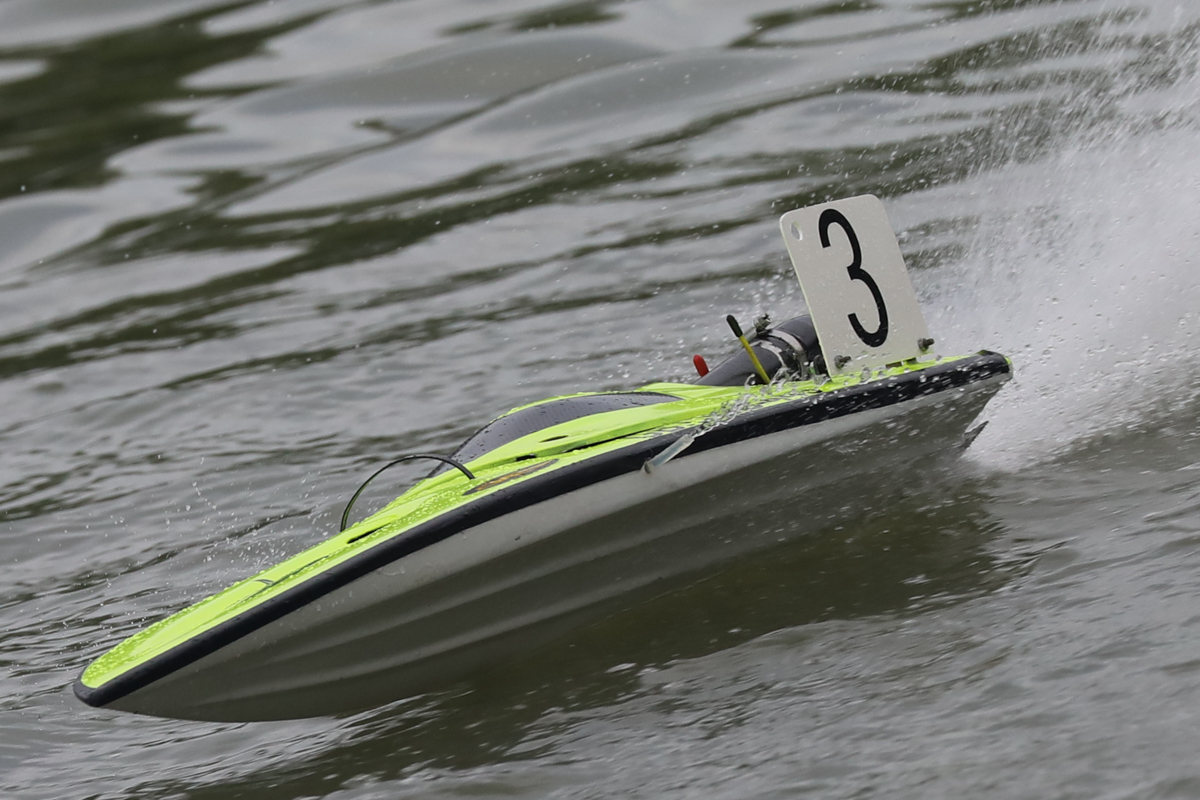 7.5cc Offshore – Adrian Marshall takes the win, with the same laps as Chas Tedder, but a mere 2 seconds in front! Very unusual in this class. Julian Waumsley took 3rd, with Mick Buonaiuto 4th 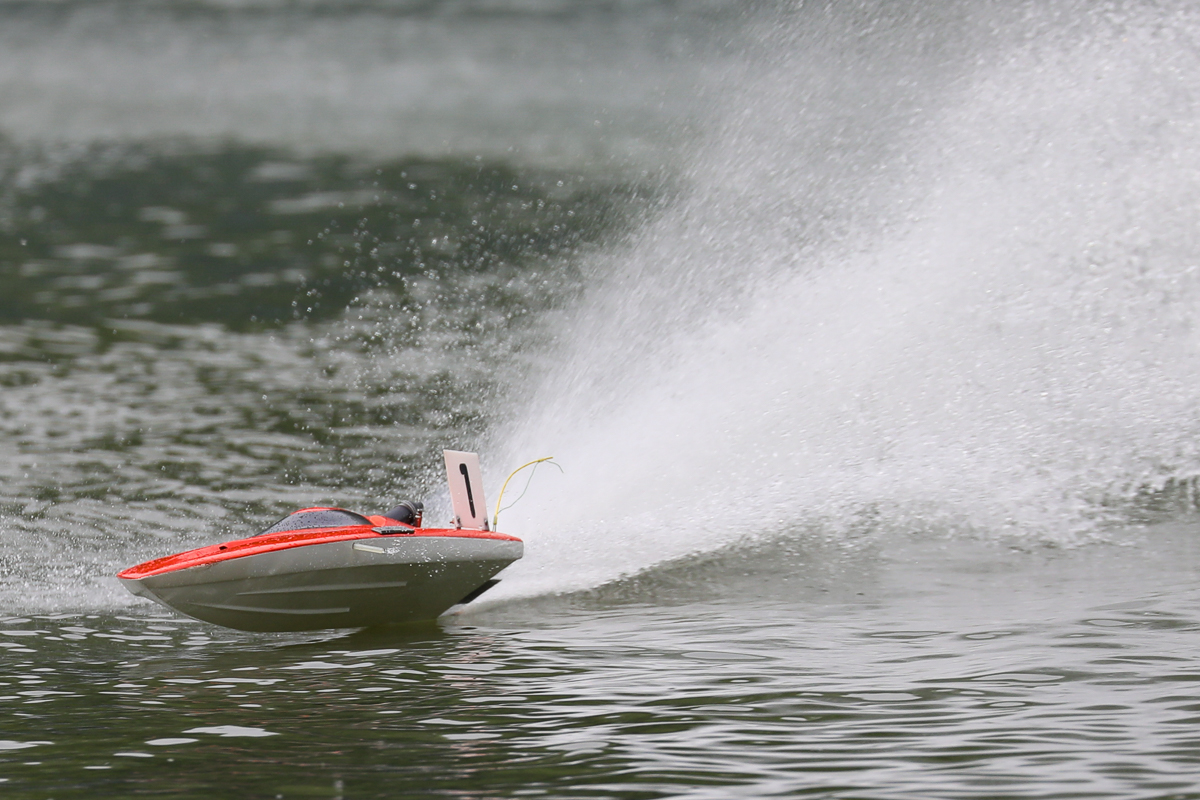 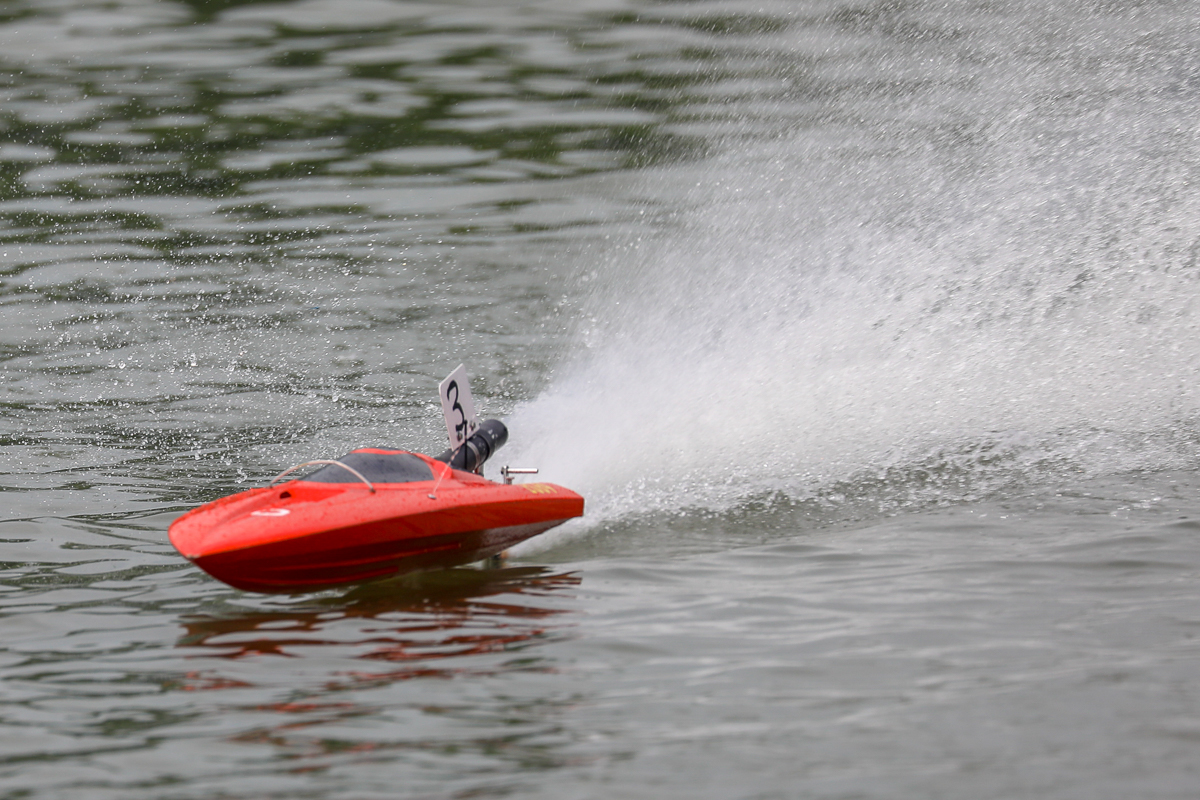 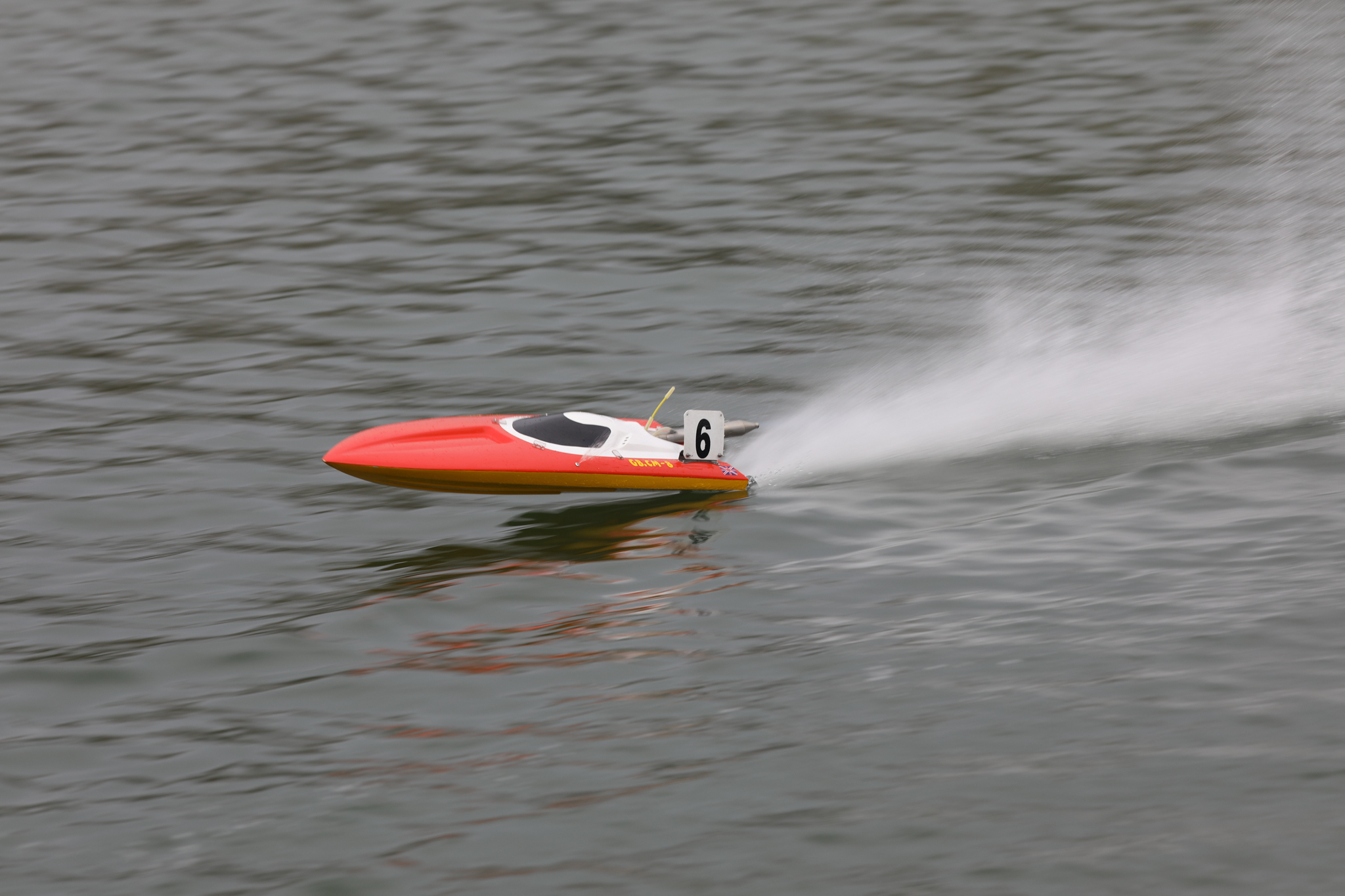 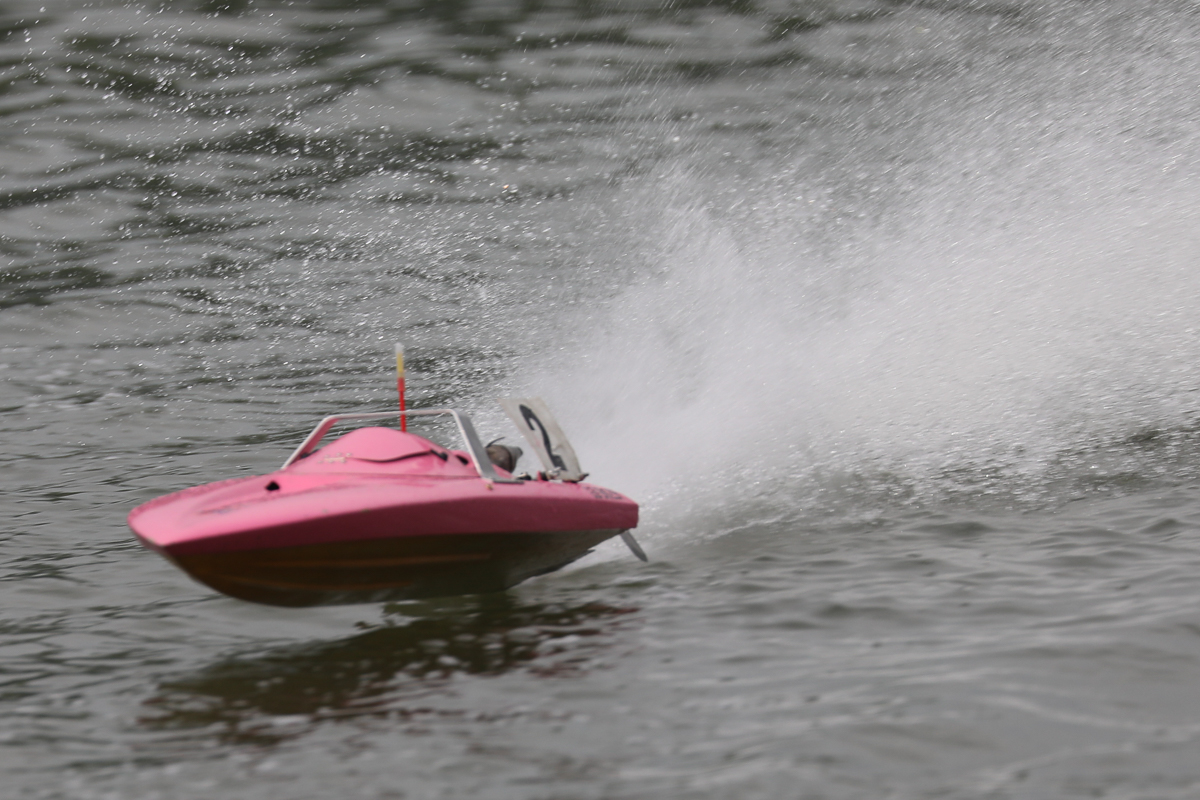 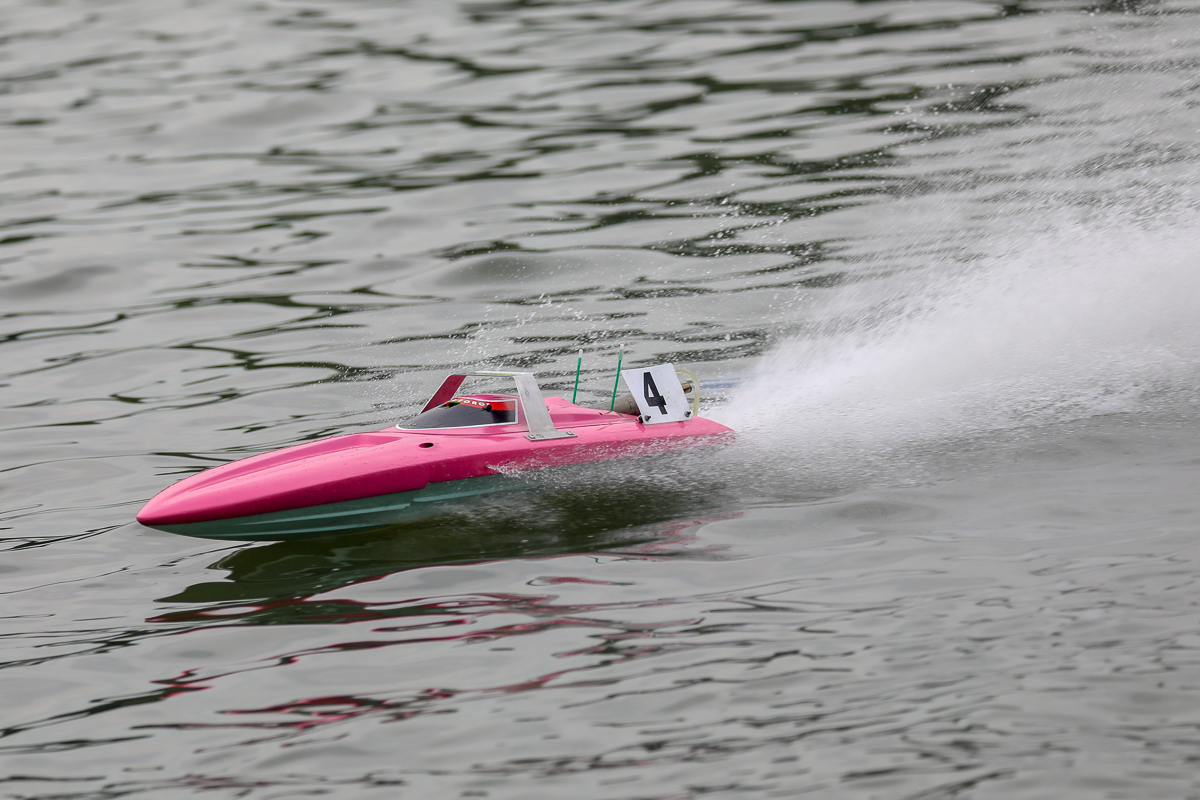 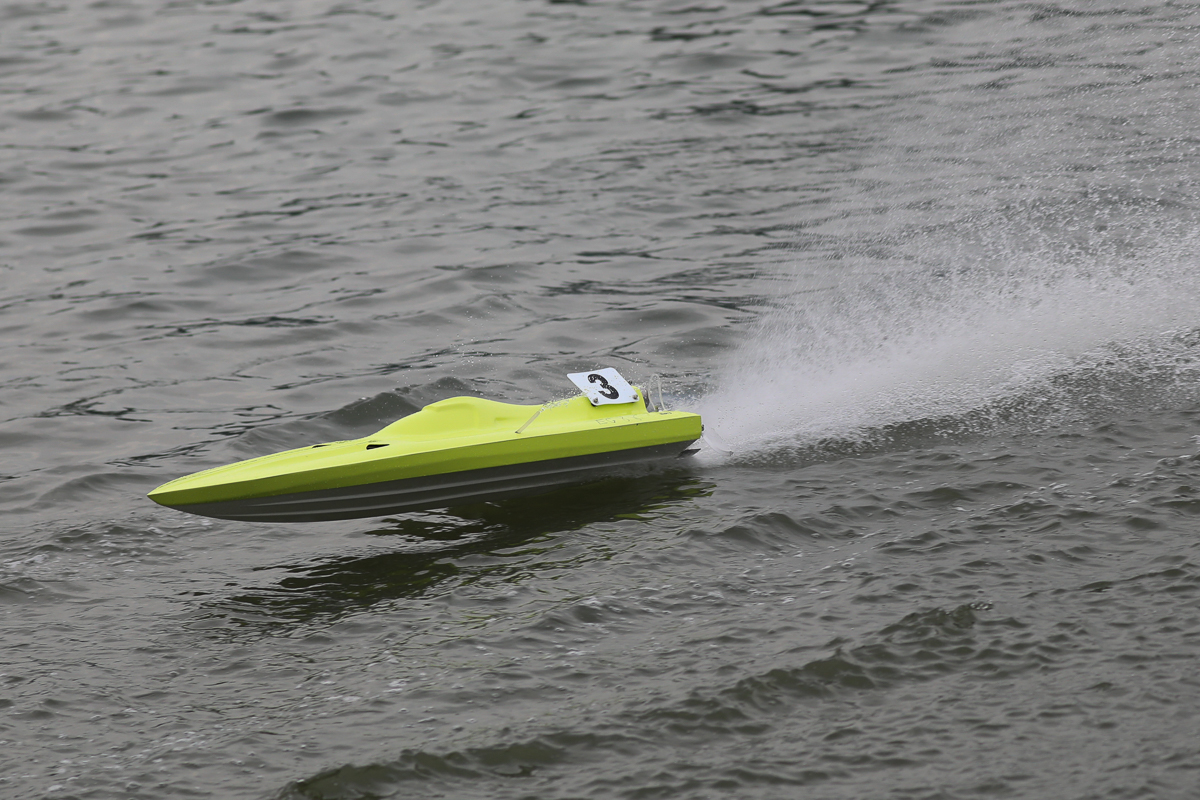 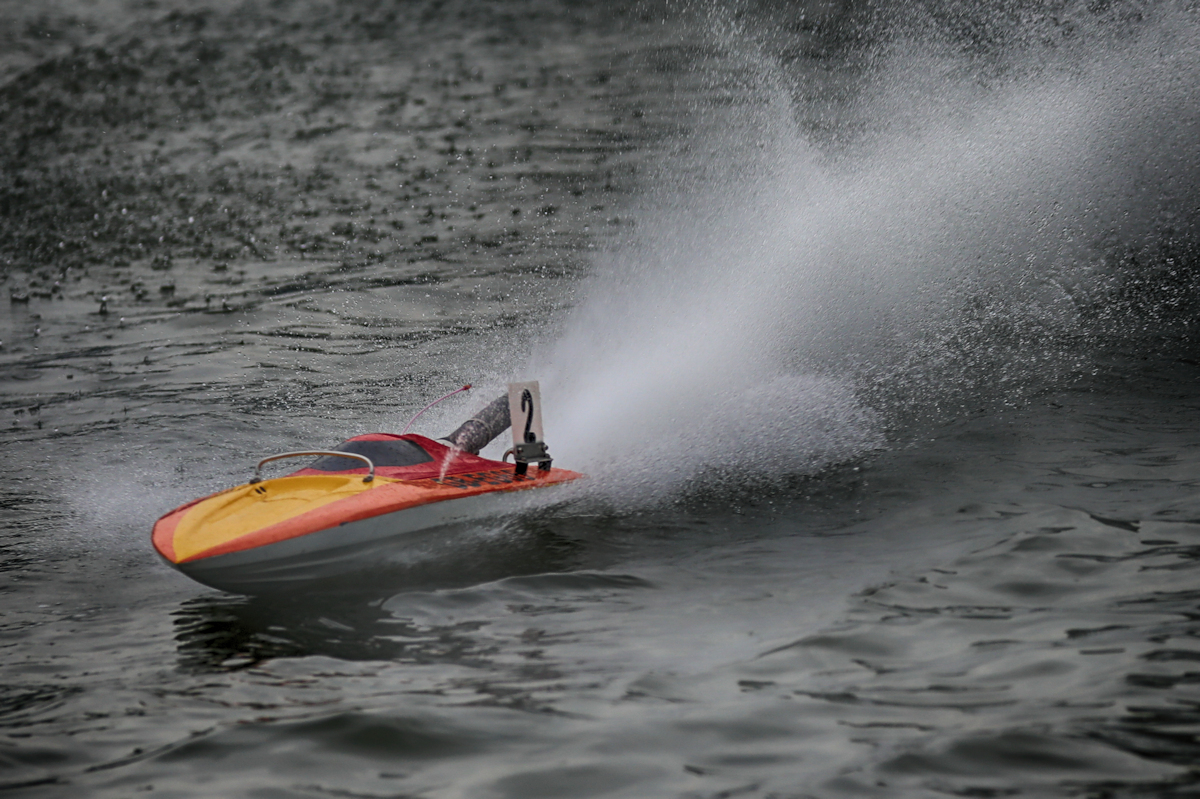 35cc Offshore – Werner Bester takes the win and the 2018 Championship as he is now 48 points clear with only 40 available in the last race. Steve Whenham takes 2nd and Mark Wraight 3rd 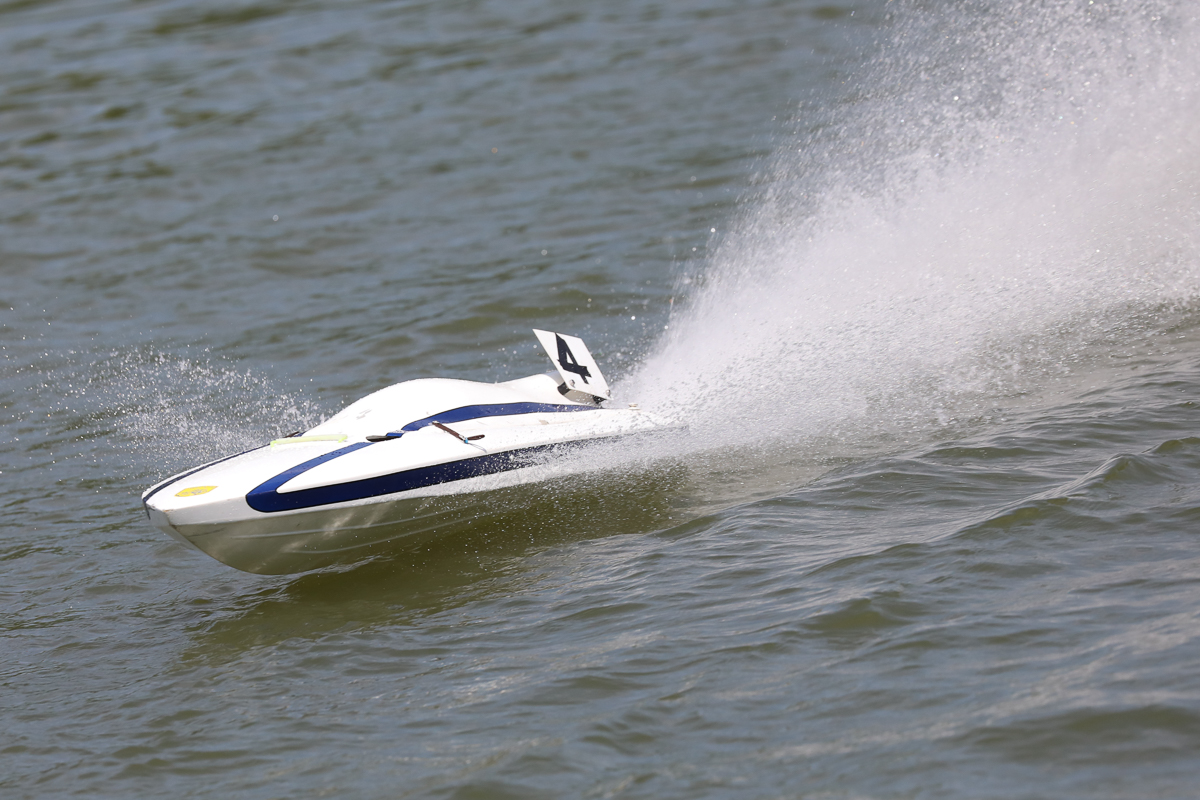 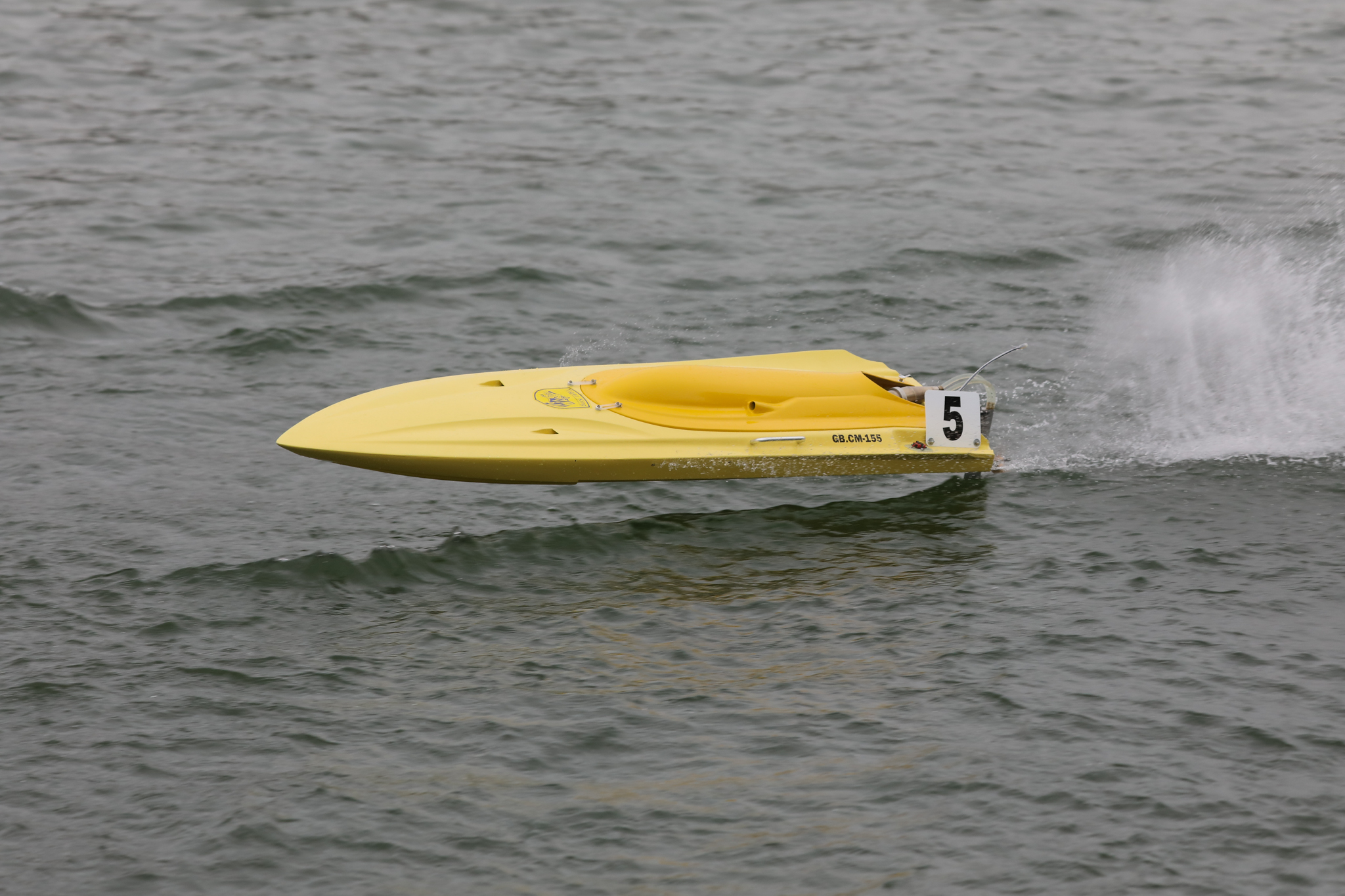 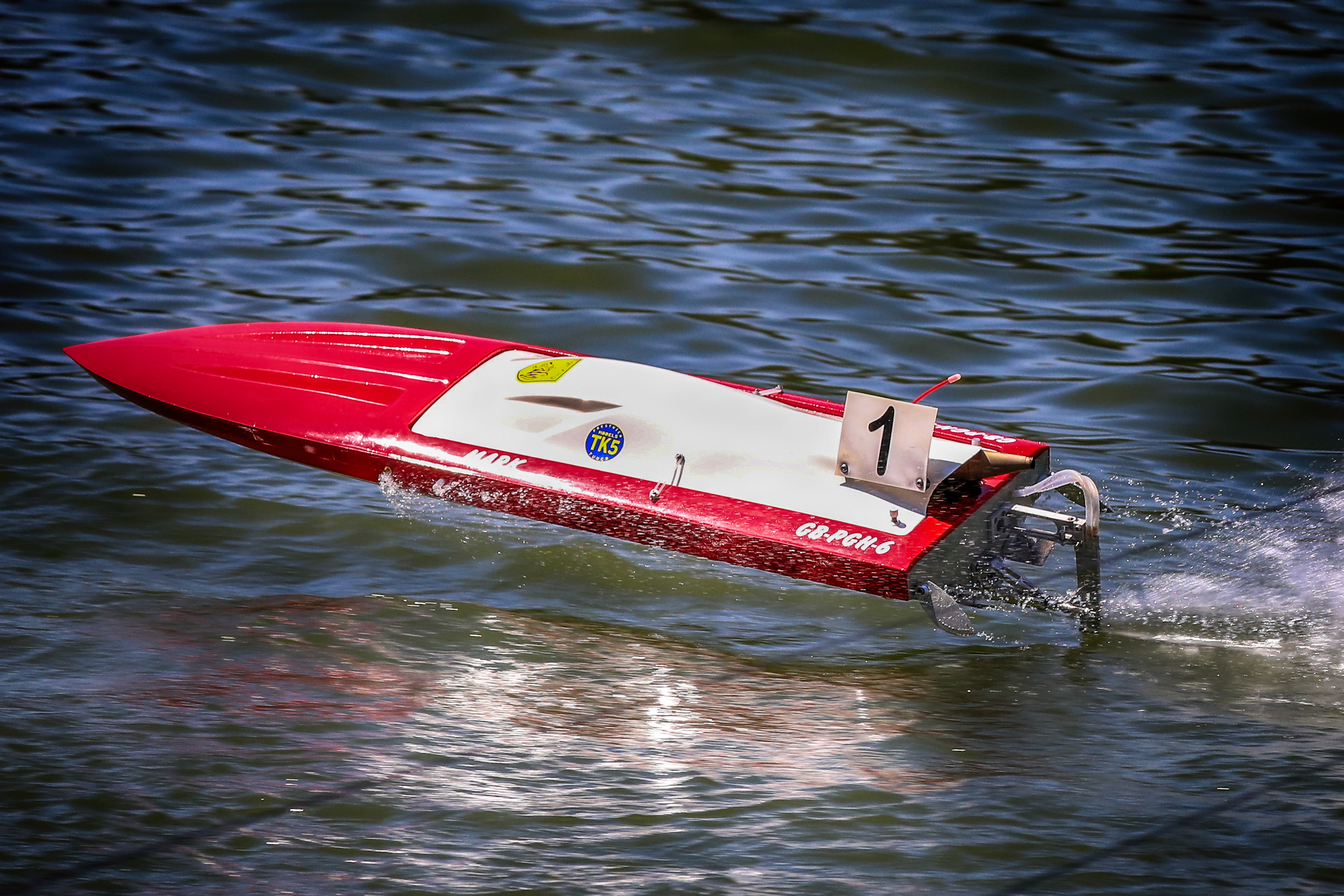 Sport 60 – 1st Chas Tedder, 2nd Les Wall, 3rd Thomas, 4th Adrian. Les extends his lead at the top of the table and it’s all down to the final race in September. 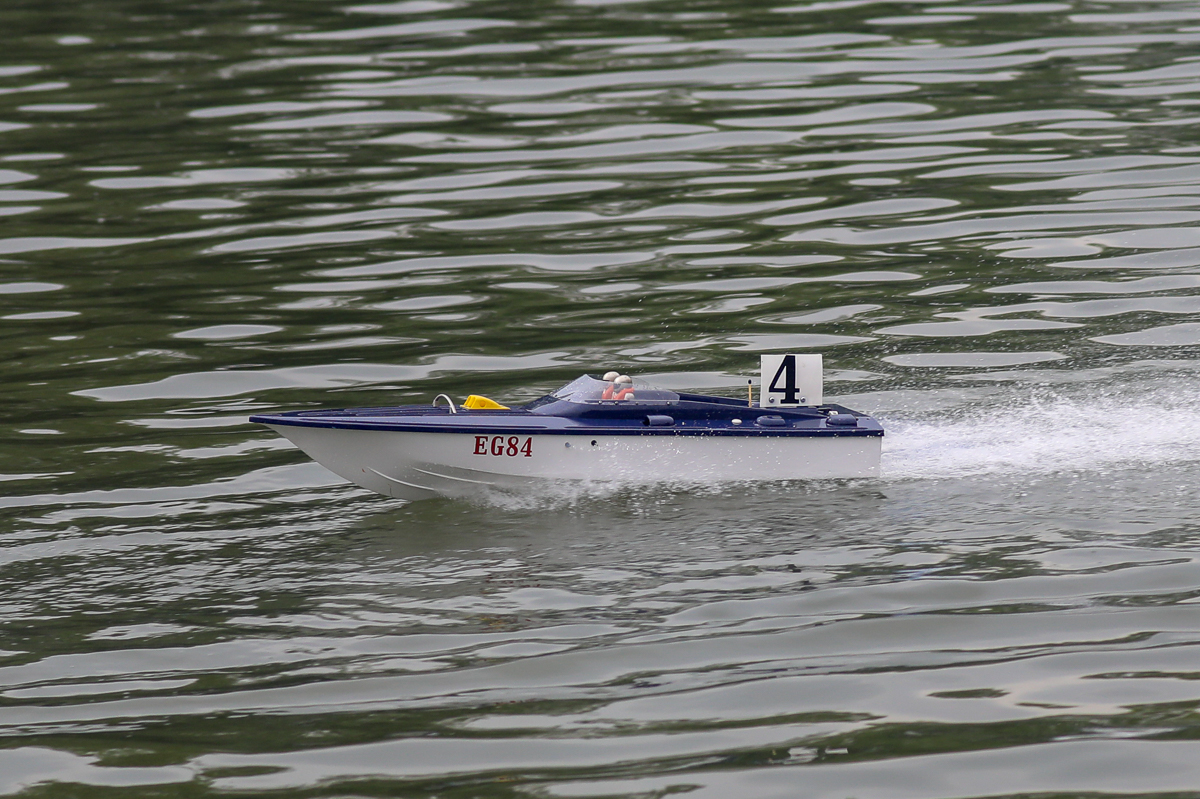 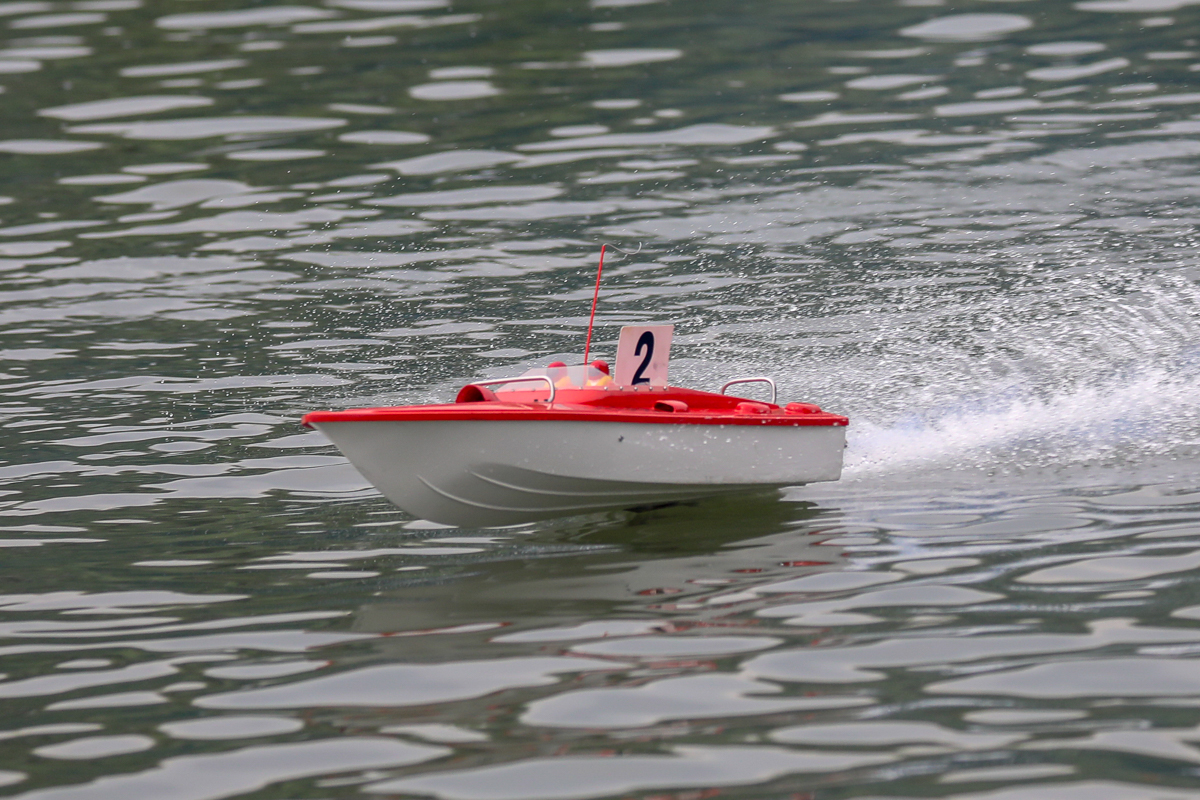 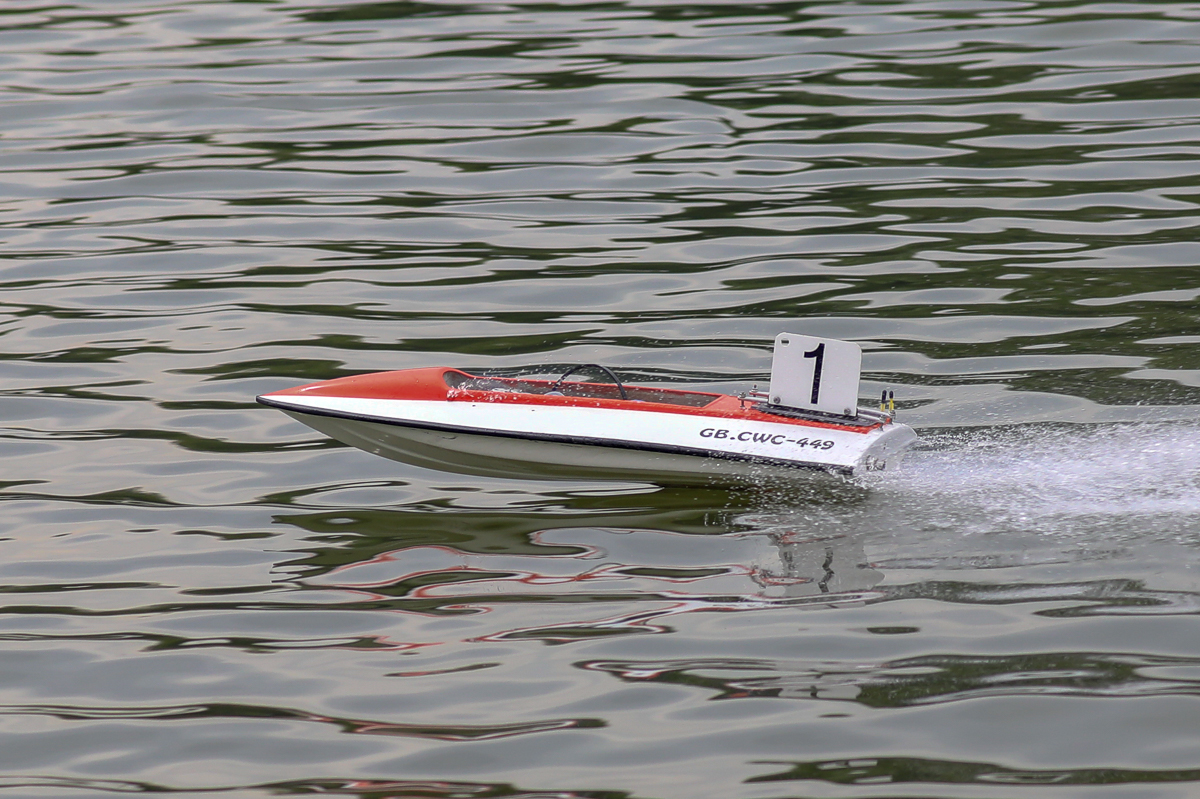 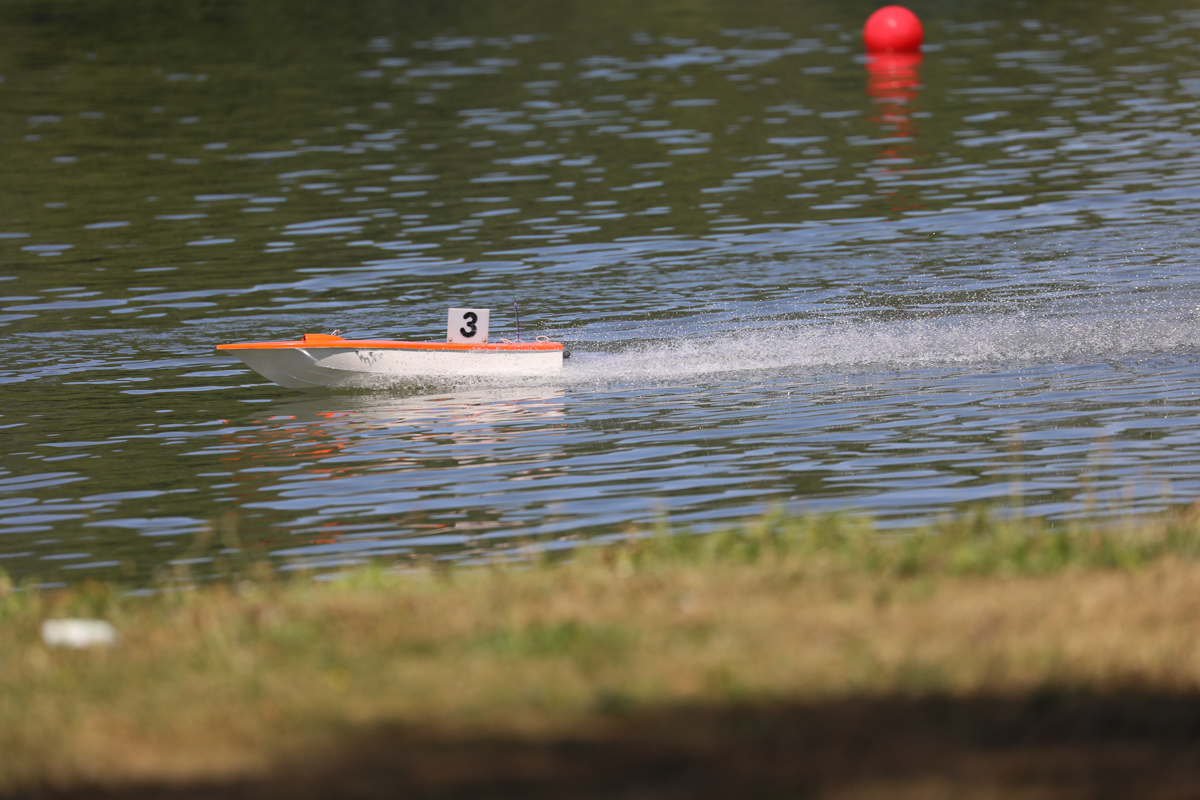