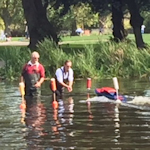 The straight running section would like to wish everyone a happy New Year and all the best for 2019.

Last season was good for the straight running section with most of our regattas in the south enjoying dry weather up till the final. Only one event was cancelled due to lack of water. This year saw the Blackheath clubs 90th anniversary of which was one of the most attended regattas of the year. The North has had a good year with good turnouts to all regattas. The hot weather brought a few problems with low water levels and some regattas were moved to other lakes. 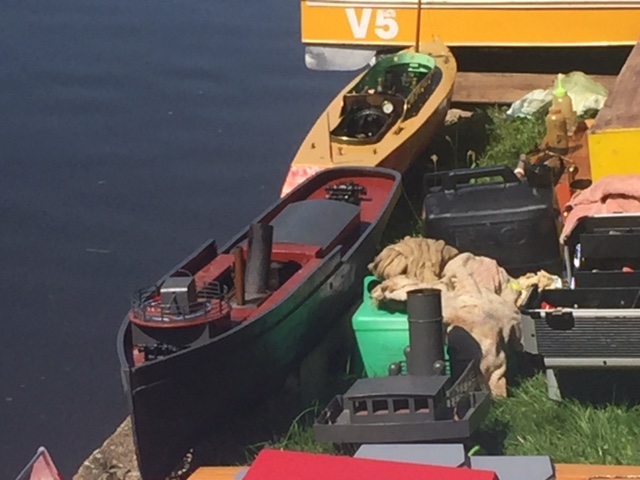 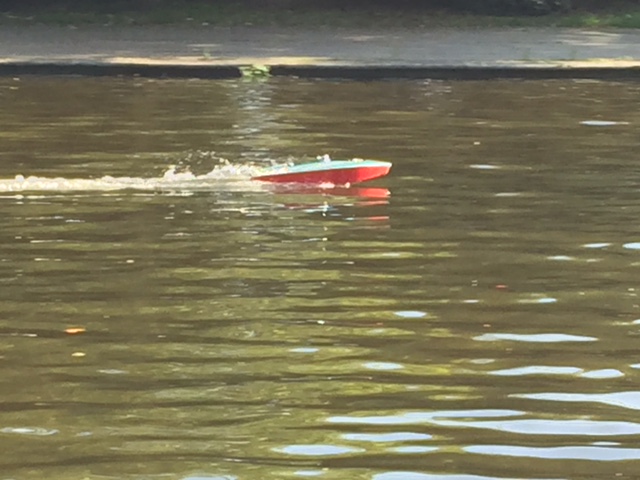 The section is looking forward to a good year in 2019 with few problems with water levels at all our regattas.

This year the Victoria Model Steamboat Club will celebrate its 115th anniversary. There is a Boiler Test Day on 17th March 2019 at VMSC.

As usual, there will be a display from the straight running section boat the London Model Engineering Exhibition in January 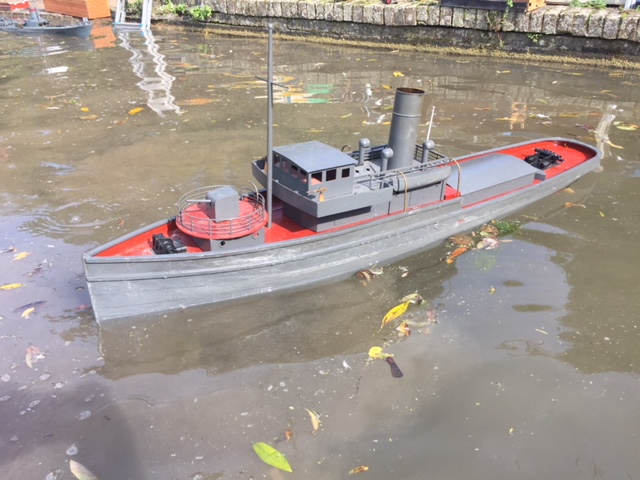 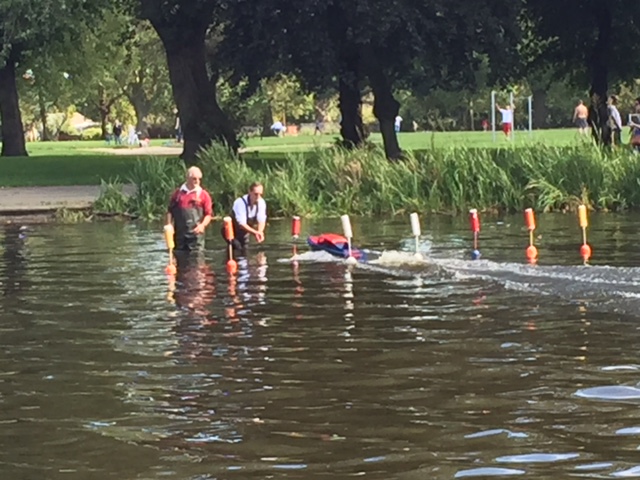 Our first regatta is on April 14th at Welwyn Garden City, Stanborough Lake starting at 10.30am.