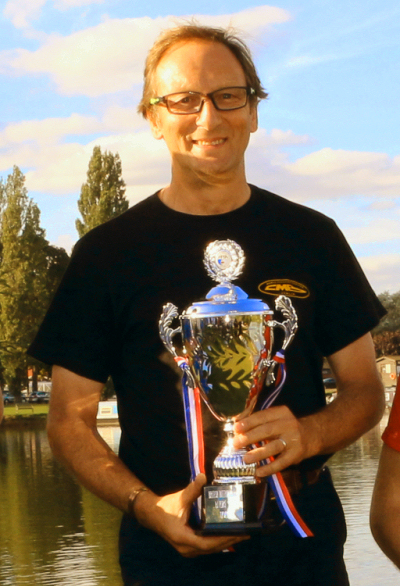 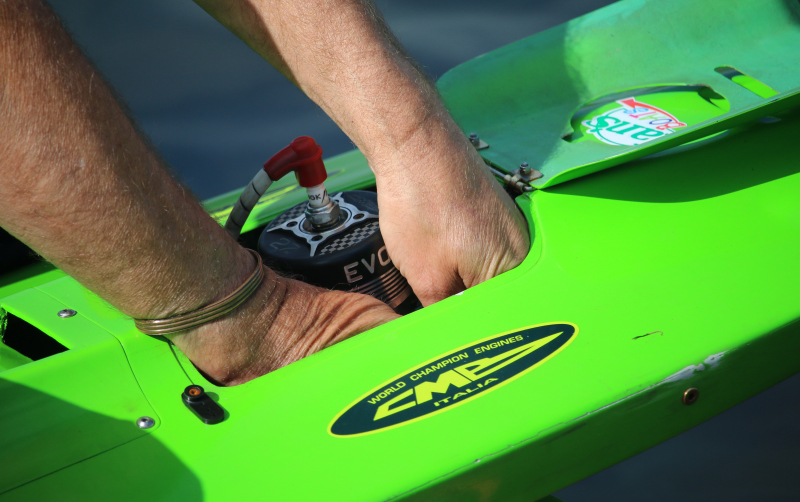 Ian lives in Essex with his wife Katarina (whom he met at a Naviga World Championships) and their 2 boys. Both are racing this year and the eldest has competed in several internationals plus the 2018 World Championships. Future champions!

Ian has been involved in model boating for over 50 years and having held senior positions in domestic and international governing bodies. He was one of the driving forces in the creation of the new FSR governing body iMBRA and is the iMBRA President.

Ian pays close attention to detail with his immaculately built boats, which often come back from a race cleaner than they started! A homage to an early mentor Ron Walker no doubt. 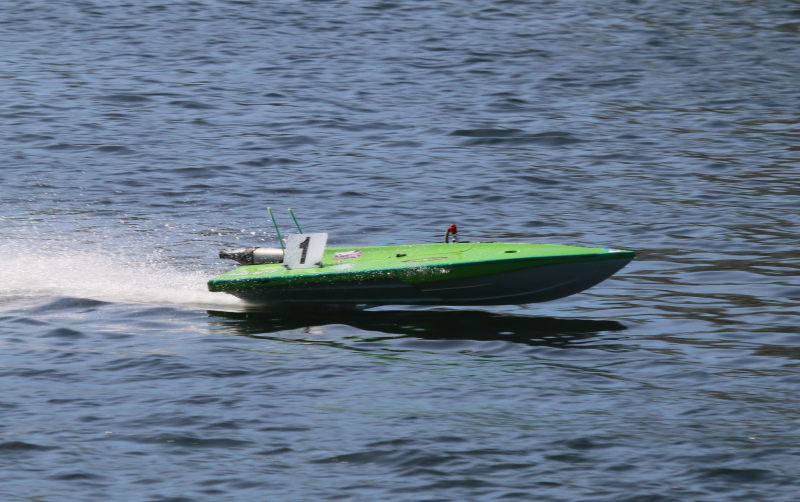