Phill Fields is the 2016 World Champion in FSR-H 15cc, silver medallist in FSR-H 3.5cc and a former National Drivers Champion. He is part of the LMRacing team along with his twin brother Martin and Leon Morgan. The LMRacing guys help keep the party going at all the Internationals usually picking a trophy or two along the way! 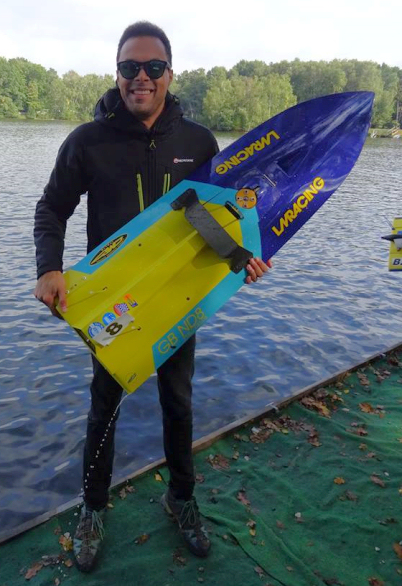 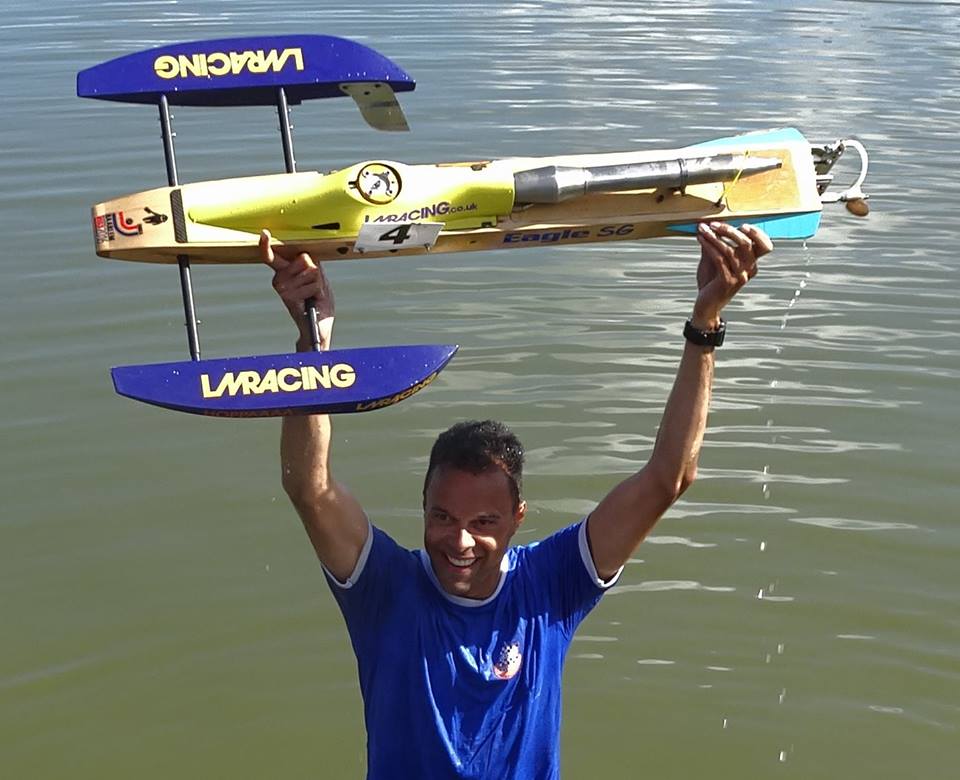 Phill, originally from Northampton, but now living in London with his girlfriend Rachel, concentrates mainly on international events. He won a close fought 15cc class at the last iMBRA International of 2016 at Hannover, just edging out Evert de Ronde Jr.

Phill is art director at Northstar and is quite the jetsetter these days with recent trips to San Fransisco and even Bermuda (Jammy git) for work!

Phill and Martin have been competing in FSR since they were juniors, having been introduced to the hobby by dad Mick who is the current MPBA Chairman and still racing in 7.5cc against Martin (no chance these days, sorry Mick!) Phill won the junior FSR-V 15cc World Championships in Courville France in 1998. 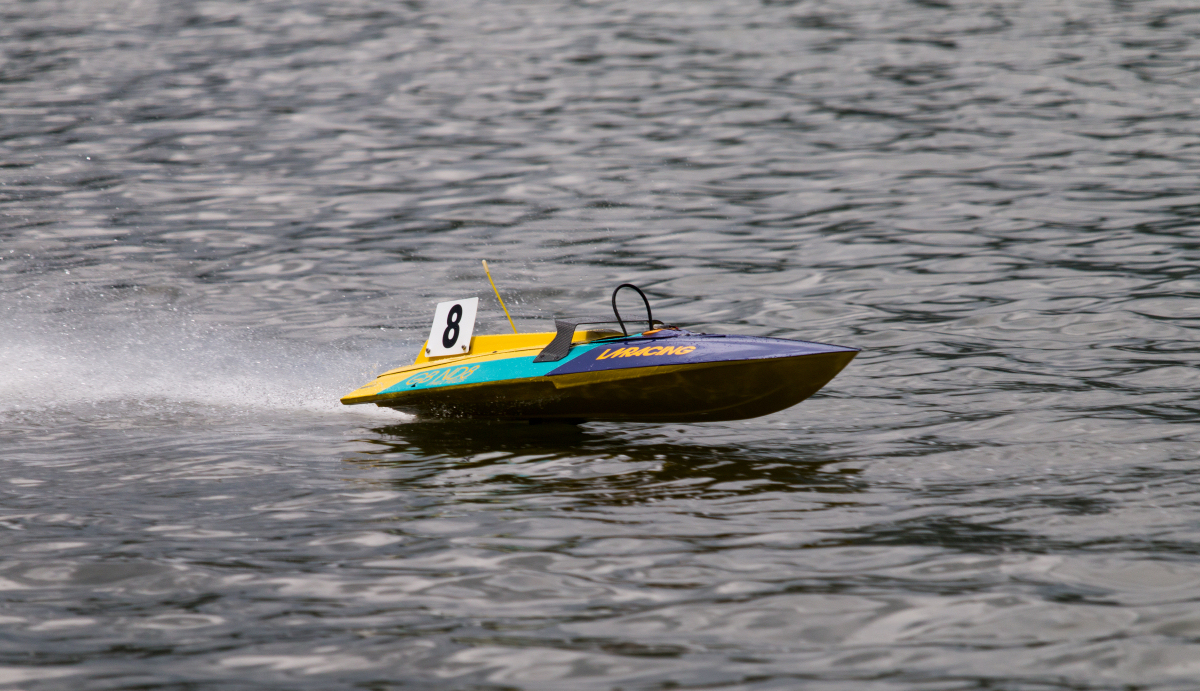 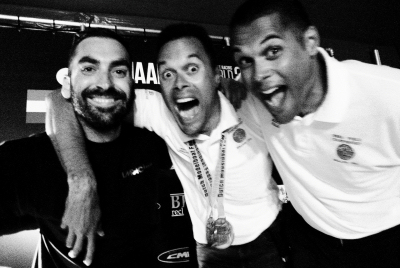