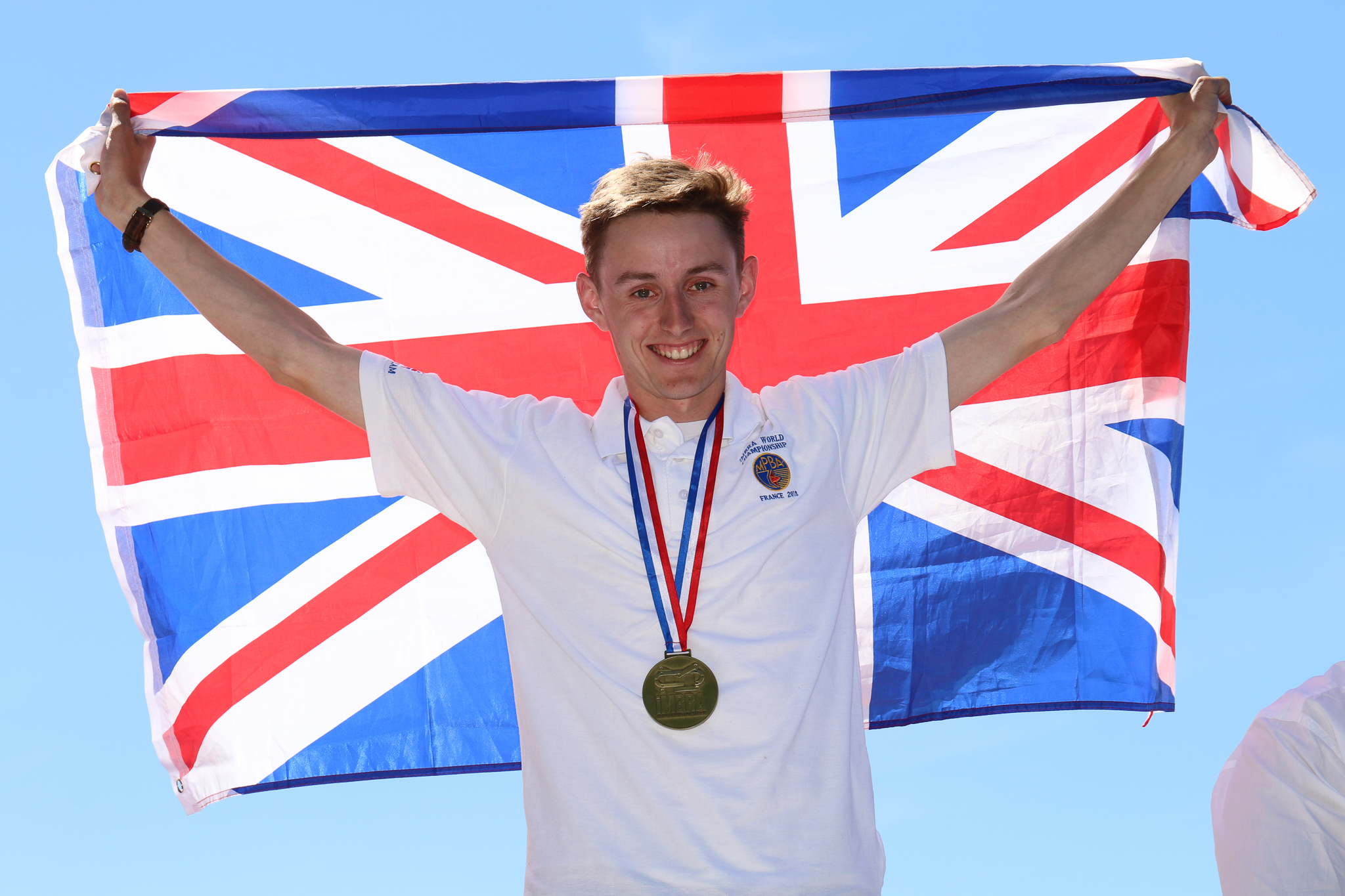 Zack and his parents Dave and Lynn live on a private island bought from the James Bond villain Blofeld, from which they monitor the racing scene and make stealth attacks, appearing out of nowhere, taking the win and disappearing back to their secret lair to stroke their white cat and continue to pursue world domination through the medium of #blue-roll and hashtags.

The seemingly innocent front for this nefarious operation is their company Dynamometer World which we all know is the secret skunkworks for hi-tech boat development. On the face of it, Zack drives the latest #Ikarus 2.3 in 3.5cc and a #T7.4 in 15cc, both in scarlet/multi-coloured spots, but both these boats are undoubtedly produced using lighter-than-air elements not found on the periodic table. 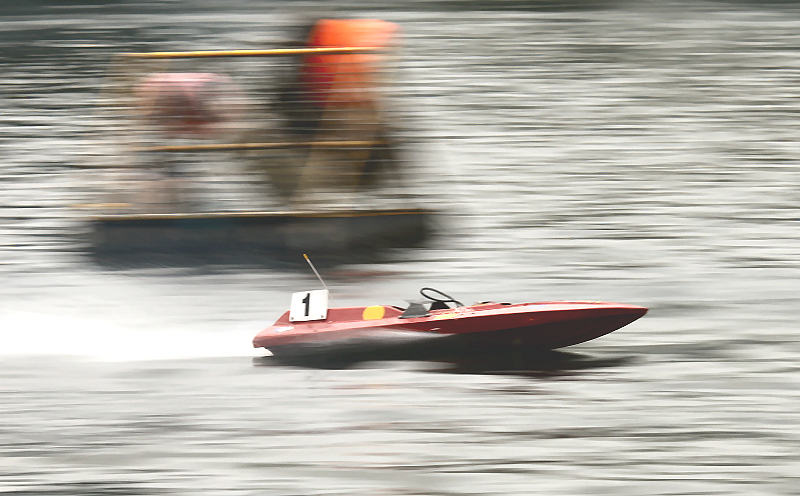 Zack at the 2017 iMBRA European Championships