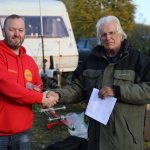 The final reckoning…. plus a cash prize!

As well as this race deciding the winners of the National Drivers Championship, Dave will be offering cash prizes of £100 and £75 to the top 2 highest laps of the day. The event is run under a handicap system so in theory, a 3.5cc boat has an equal chance of winning it as a 27cc boat. Last year the £100 was won by James Taylor 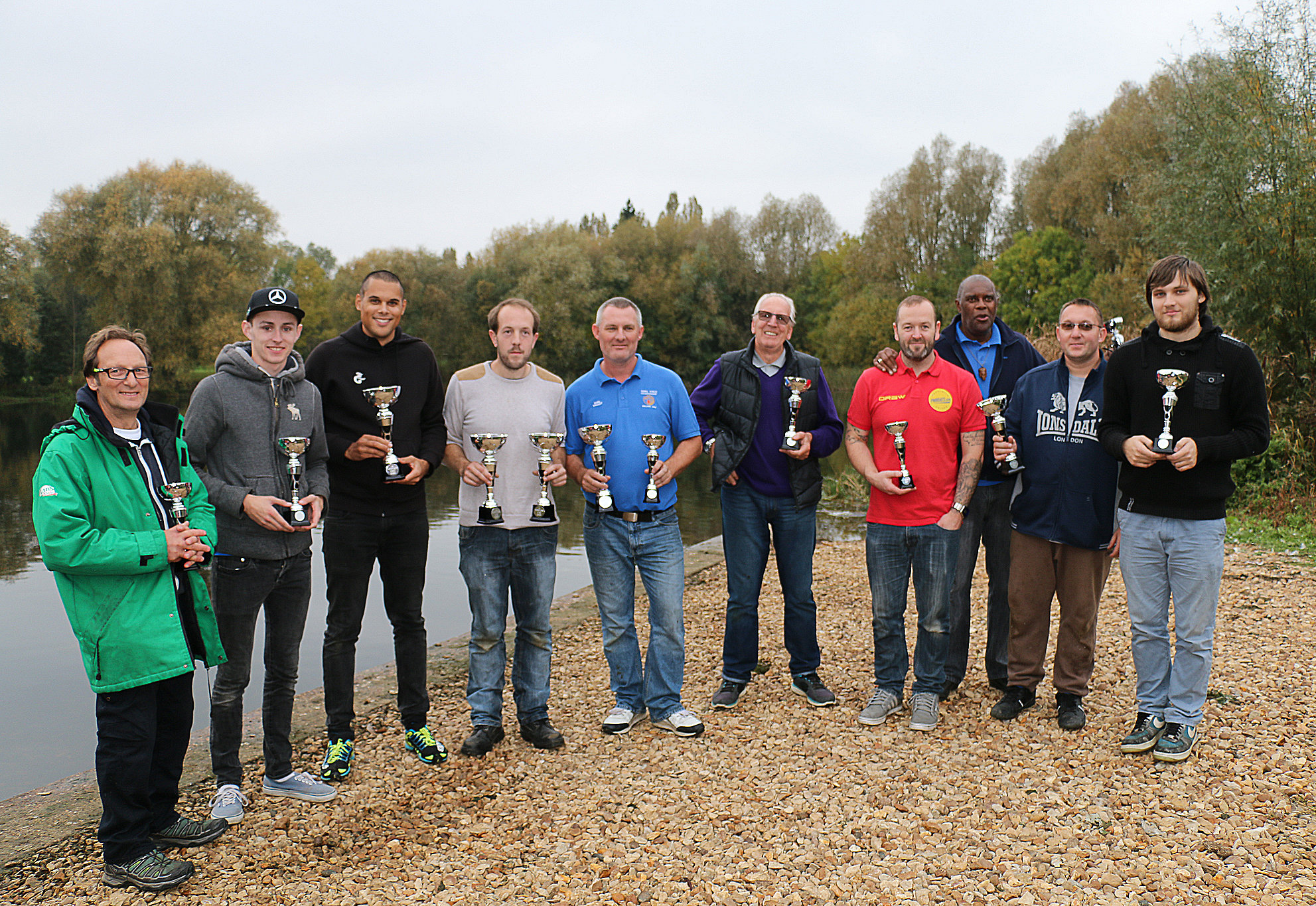 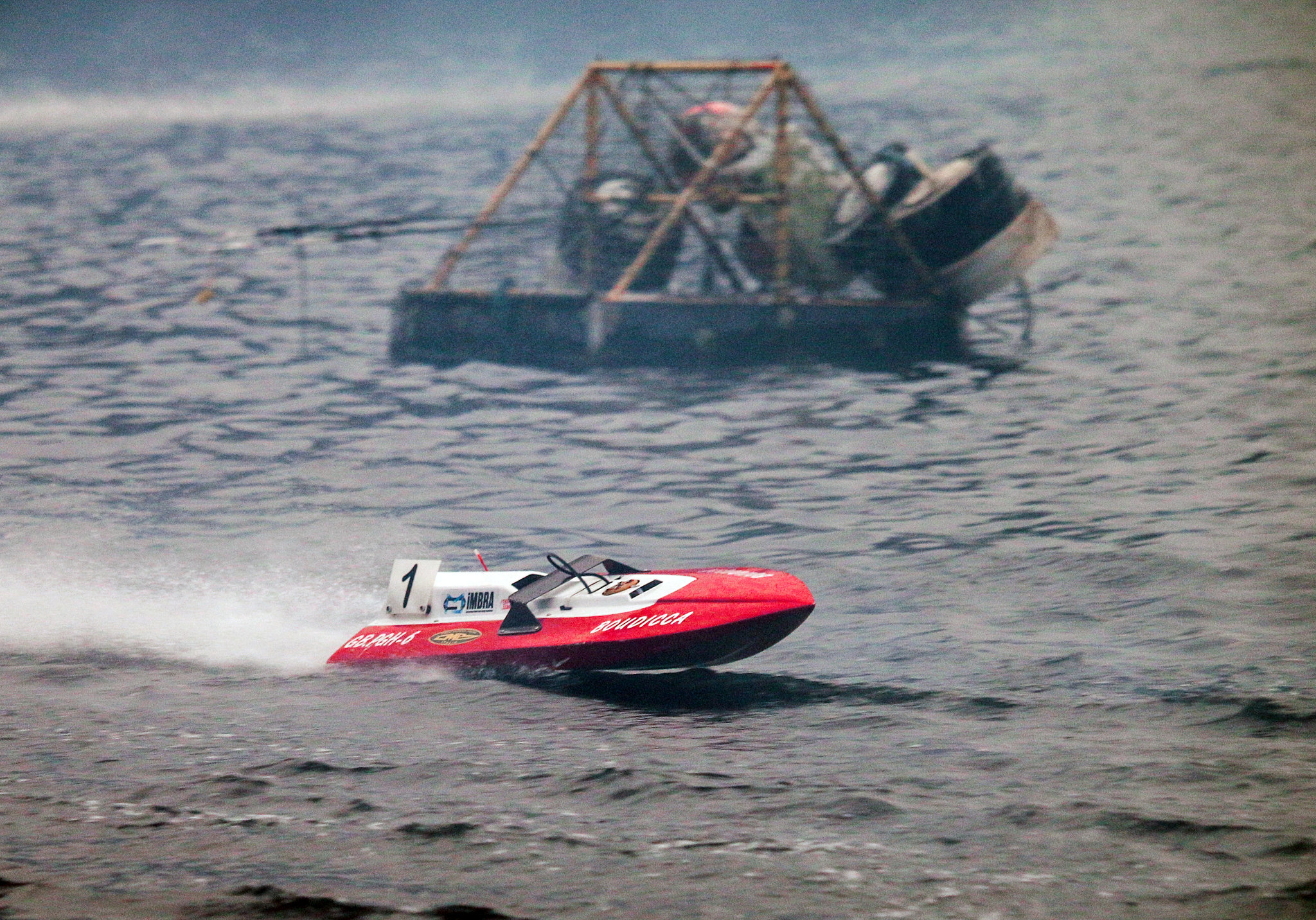 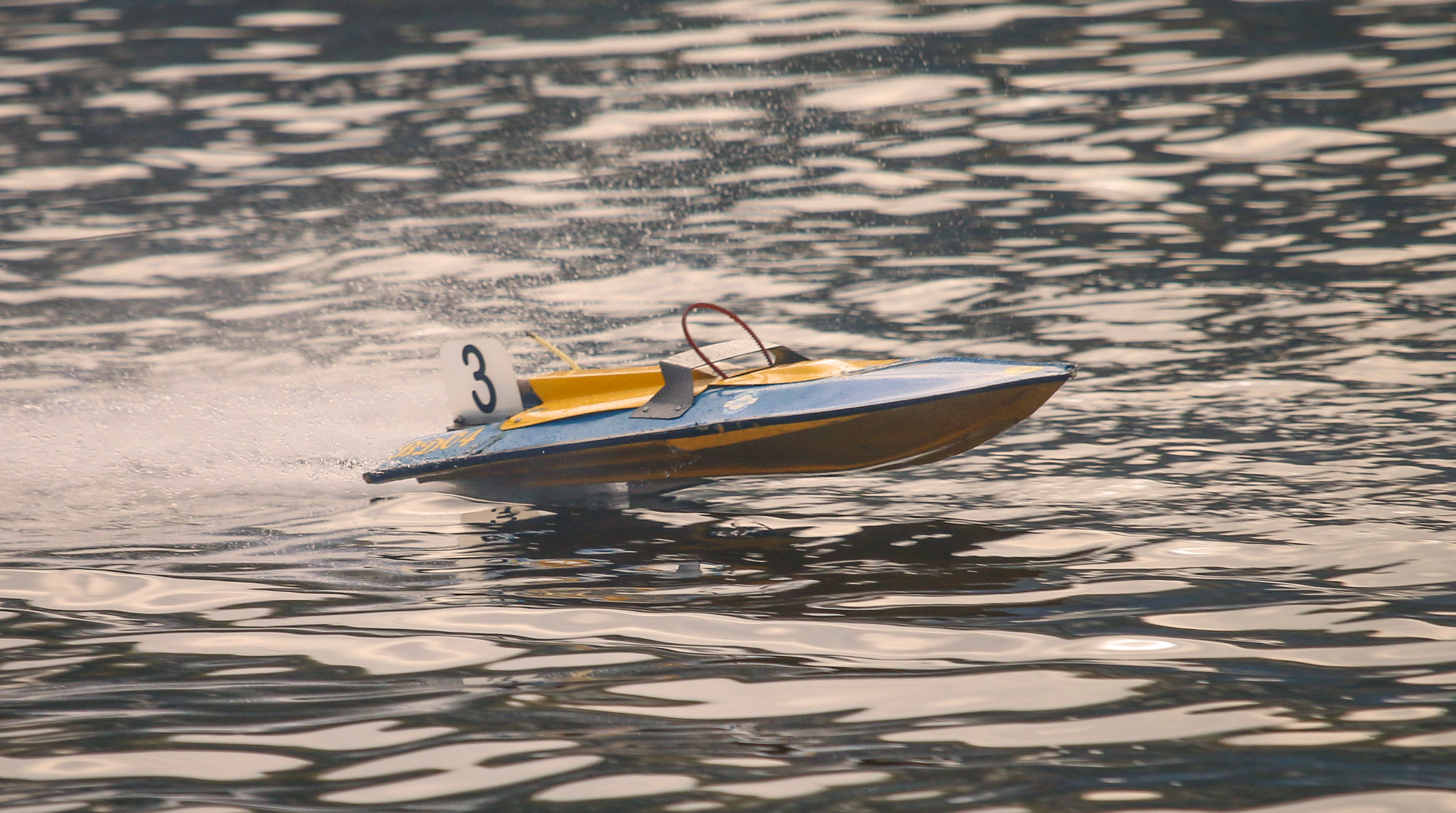 National Drivers Championship
With the 3.5cc class already sewn up by Mark Wraight Dave Hole and Dave Clay will be after the runner-up spot. In 7.5cc, Mick Szebeko leads and looks a safe bet for the title after Gary Wraight announced his withdrawal following the water-filled radio box catastrophe at the MPBA GB Team Eliminators. Julian Waumsley will need to outscore Mick by 29 points to overtake him. In 15cc, Mark Wraight needs 10 points to clinch the double of 3.5 and 15. He has made this slightly more difficult for himself by selling his Boudicca after the eliminators, so he is planning to race his brothers old Costa design boat that Andrew-Aykroyd last won with at the 2015 Nationals! You only get one bite at the cherry in the Prestwich Classic (1 x 30min race) so he will need to Make sure the boat is in good working order as Terry Holmes will be ready to pounce and snatch the title! So all eyes are on the 27cc class where James Taylor needs to outscore Mick Pain by 12 points to prevent Mark Wraight from overtaking his record number of titles. This realistically means James needs to win and for Mick finish 3rd or below. This is quite possible if Ian Folkson and Steve Baxter both run.