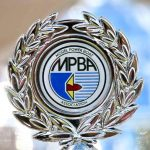 Arthur Wall Presidents Award
MPBA President Tony Willets speech at the Tethered Hydroplane AGM
“Good afternoon, I know some of you but not all, so I guess that you will be wondering “What is he doing here?”, well there is a good reason. It gives me an opportunity if I may, to bring to your attention another award that is given, namely the Presidents Award. It was something that when I took over as President I felt an award should be made to the ordinary member who by their actions, whether it be to turn up at regattas rain or shine and help to run them or help clear up after, going out of their way to help members enjoy their boating, giving the MPBA a good name, that type of thing that they deserved some recognition. This award is not an annual award and is given to those that genuinely deserve it. Both Heather Robinson and Roger Lane were just two of the recipients in the past and at those times it was a bit like Eammon Andrews with his red book (For those of you old enough to remember!) Anyhow, and as they say “Here is one I prepared earlier”, it is dated today. I will read the wording “In recognition for services to the Association over and above that of what is expected of an ordinary member” and it goes to a very well deserved person and the person who is named is Arthur wall 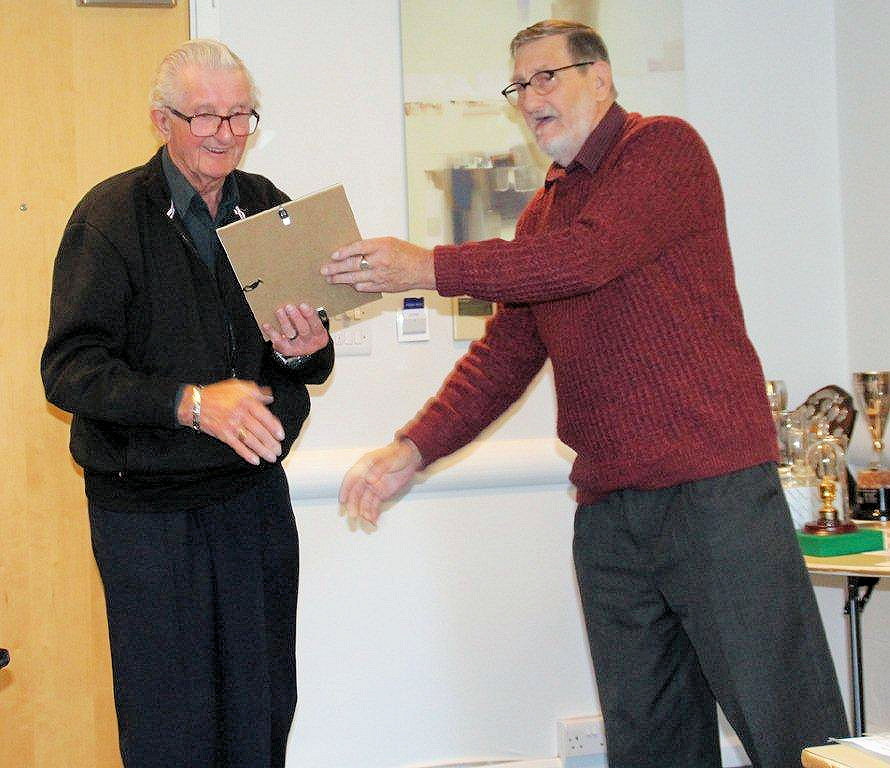 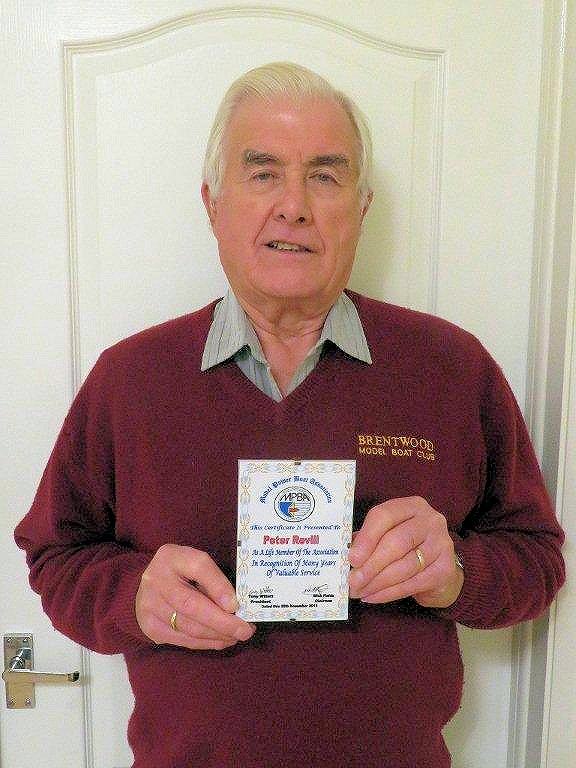