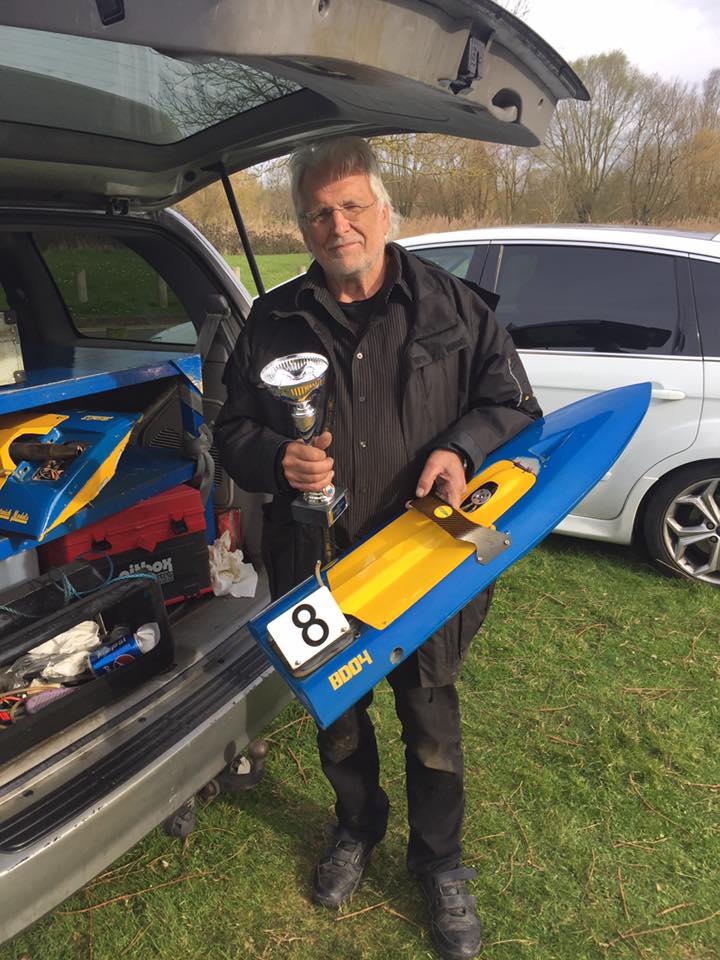 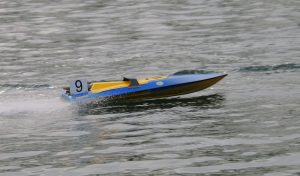 Dave lives in Cheshire and travels to most of the internationals which means he can’t make all the UK races, explaining his solitary National Drivers title. He has been a constant presence however, in the GB team at Naviga and latterly iMBRA World Championships.

Dave designs and produces the Ikarus (3.5cc), Pegasus (7.5cc) and Tornado T7 (15 and 27cc) hulls, all of which are regular winners in domestic and international competition.

Dave is also an expert engine tuner and his own boats are usually the fastest at every event. Running ‘on the edge’ has it’s unique set of problems and Dave has suffered his fair share of breakages. However, 2017 is a World Championship Eliminator year and the first race at Peterborough showed he is on top of the reliability issues and is still a force to be reckoned with. 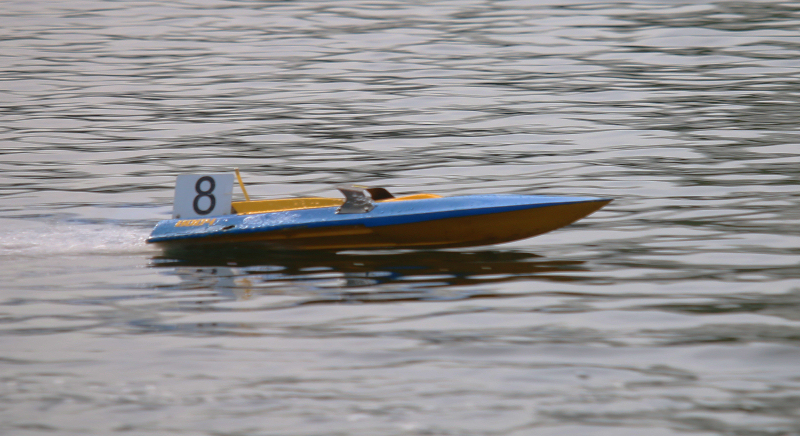 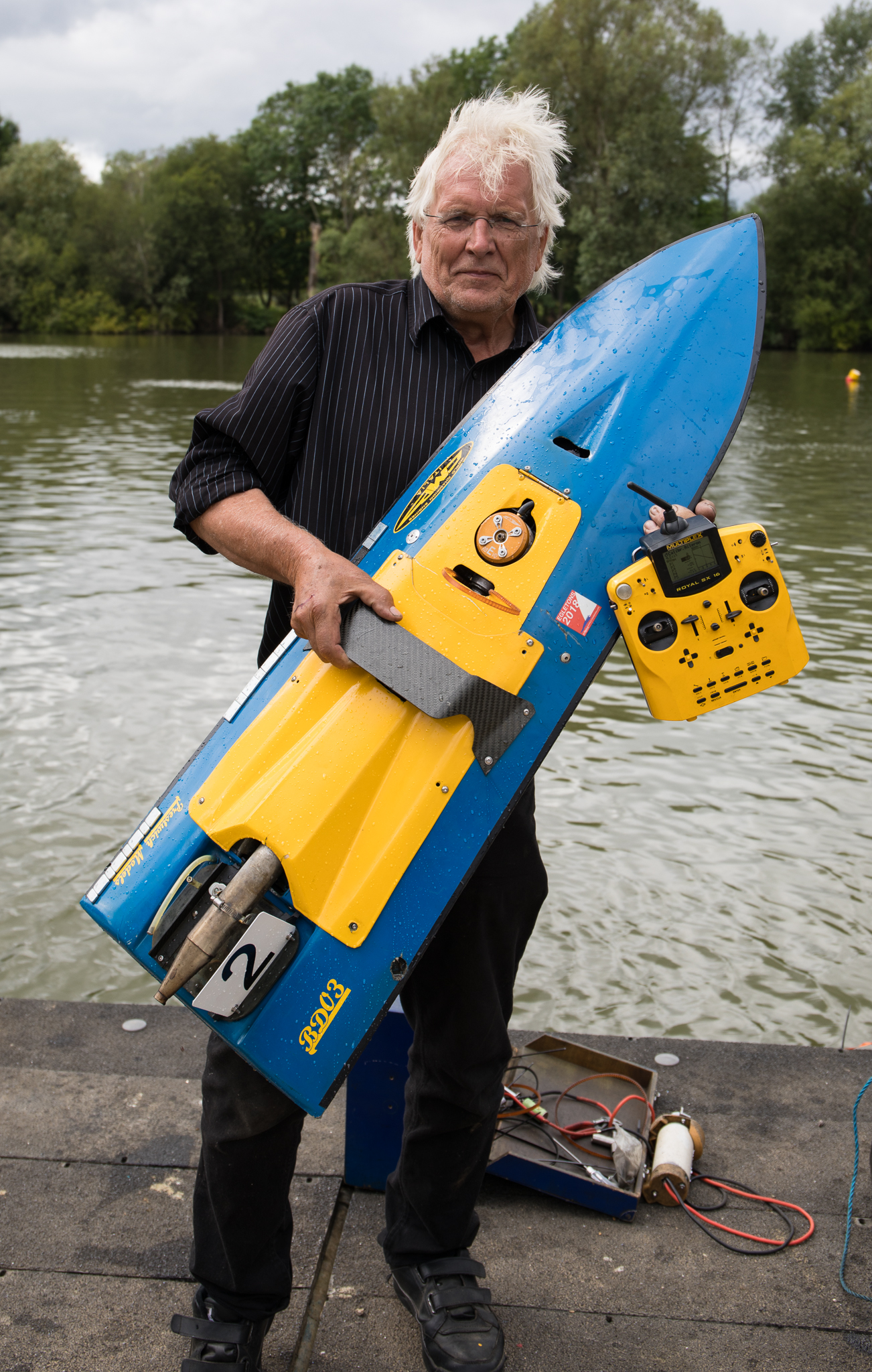