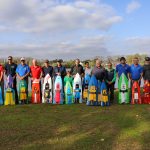 Full Results | Back to Race Hub
The MPBA GB Endurance Team Eliminators were held at Billing Aquadrome this weekend in what can only be considered superb conditions for mid-October.

Congratulations to all the Endurance qualifiers for the 2018 iMBRA World Championships: Three team members had already claimed their place through great results at iMBRA Internationals during the season: Zack Humphries (3.5cc) with a fantastic double win in the European Championships in Hungary and the overall iMBRA Western League. Martin Fields (7.5cc) with great results including wins in Oudenaarde and the GB International qualifies through the iMBRA League, as does Ian Folkson (27cc) with a string of consistent podium finishes in Gonzaga, Oudenaarde and the GB International.

3.5cc – had the highest number of entrants and almost certainly the largest group of quality boats/drivers with the potential to qualify. GB Drivers Champion Mark Wraight set what proved to be an unbeatable score in the 1st round. Despite a mishap in round 1, Leon Morgan showed his big race experience by putting in a great 2nd round score, even making an unplanned fuel stop! Dave Marles drove a superb 2nd round to put all this seasons reliability issues behind him and help make up for missing iMBRA 2016. A few eyebrows were raised by the top class driving from Martin Hillstead to grab the other spot, leaving more than a few experienced international racers rueing what went wrong. 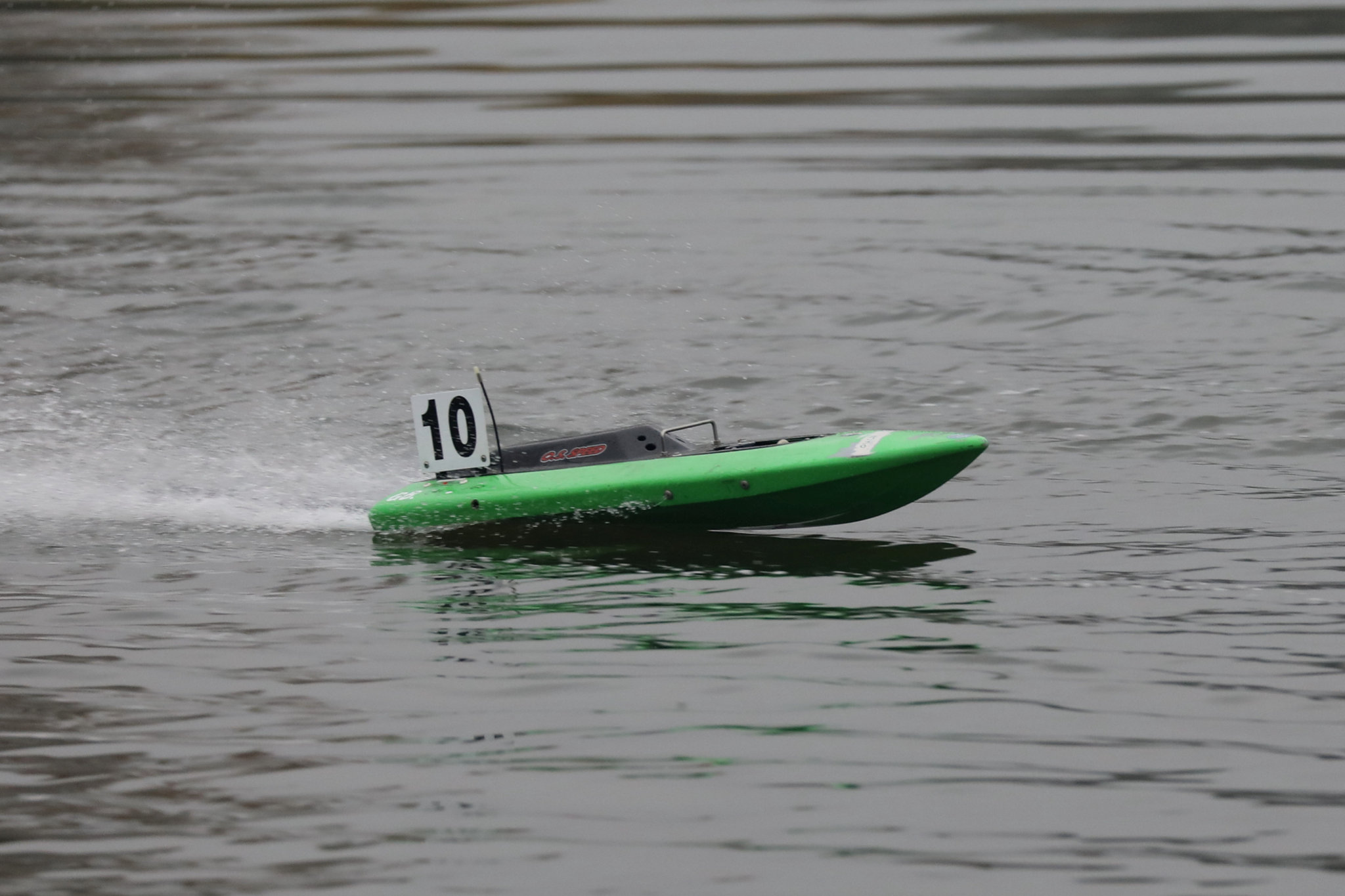 7.5cc – Dave Marles drove a perfect race with his best boat. Probably only Martin Fields can challenge Dave’s 7.5 when everything is working properly and many expected this was the class he was certain to qualify in. 2 out of 2 and Dave was on a roll. Geoff Parmenter continued his good form from the NDC races with a solid drive to qualify and make up for the disappointment in the 3.5. Experienced international racer Robert Daniel has had a lot of success with his 7.5 boat and he drove a measured race to ensure qualification. Julian Waumsley’s Pegasus was fast and reliable as usual giving Julian a fairly comfortable qualifying run. No real surprises in the 7.5cc class and many would have predicted these guys to make the team. 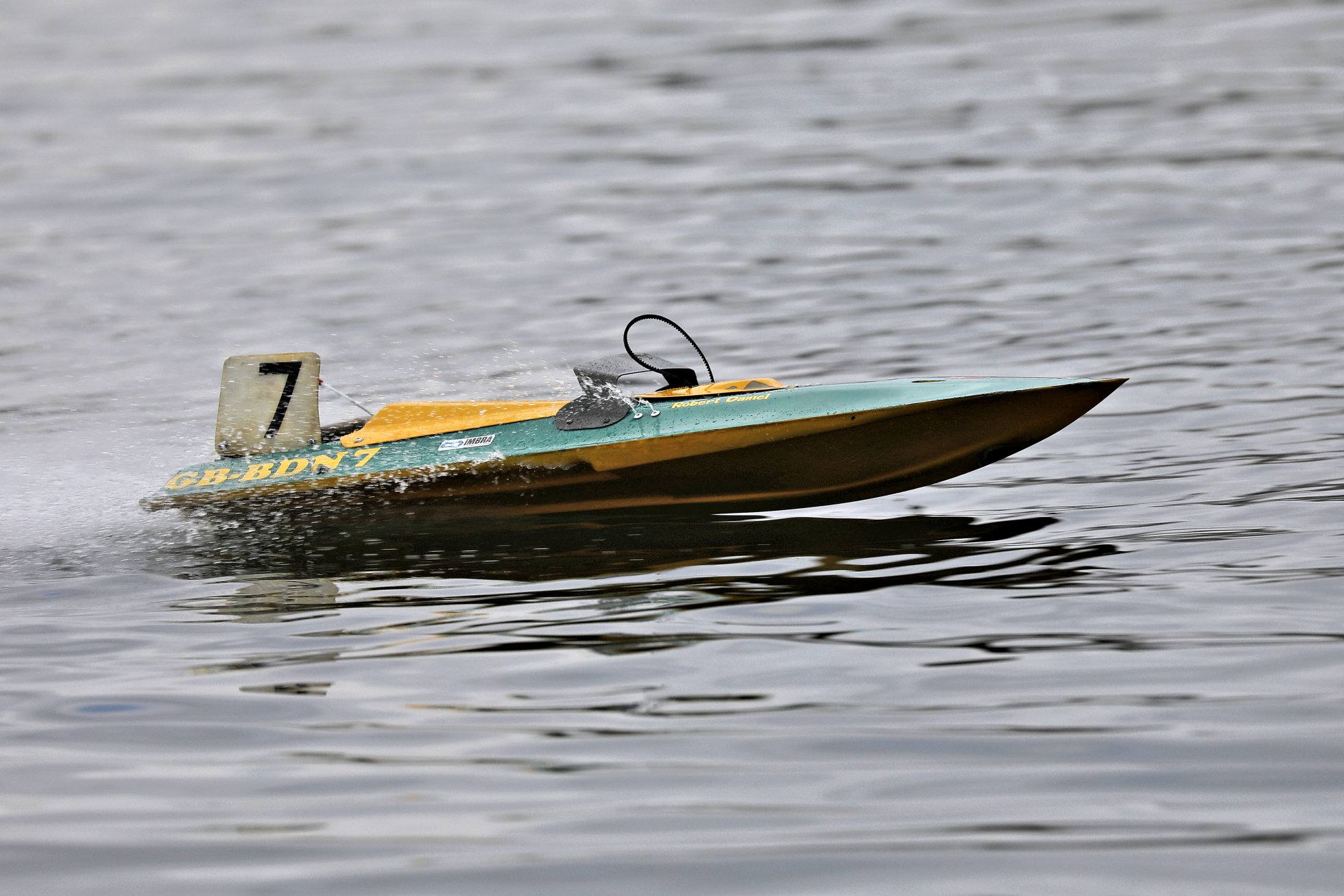 15cc – A walk in the park for Phill Fields. First in the water in both rounds and top scorer in both. 2 Perfect runs to complement his win at the GB International last month. That man Dave Marles makes it 3 out of 3 by reigning in the power when necessary and keeping out of trouble. Zack Humphries tiptoed his Boudicca through the race after a stop in round 1 to make sure of qualification. Zack can go a lot faster but he’s not 100% happy with the handling of his current boat and we expect we’ll see a new one for 2018. Sam Lincoln drove a faultless race to edge out Mikey Hillstead and maybe put a small smile on his dad’s face despite Mark not making it in 15cc this time. 27cc – No surprises here. James Taylor wins with a different boat in each round also setting the highest laps of the day. Mick Pain drove a steady race as usual to grab the second place. And would you believe it? It’s 4 out of 4 for Dave Marles who has qualified with every boat he entered! Dave was obviously as humble as ever taking the plaudits! Steve Baxter qualifies easily with his speed.