James Taylor is the most successful driver in the UK Championships with a record 10 National Drivers titles across all classes. He is also a silver medallist in 15cc at the 2015 World Championships in Dessau, Germany and a 5 time UK Half Hour Championship winner. 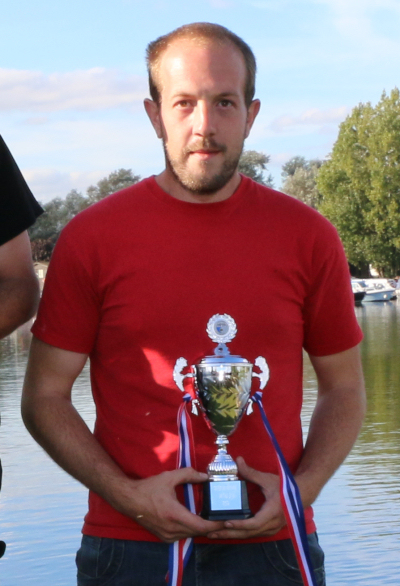 James lives in Clacton, Essex and is an experienced Composites Technician, having worked previously with Prodrive, the F1 suppliers in Milton Keynes. James is the son of 2016 MPBA Presidents Award winners Vince and Jan Taylor.

James had temporarily given up the 15cc class in order to prepare for an assault on the 27cc 2018 iMBRA World Champions in Egletons, France. This decision however, was short-lived and James is back in the 15cc class for 2018. He drives a Tornado 7 in blue/white designed by multiple world champion Dave Marles, with power supplied by a Tiger King. .

James wiped the smile off a few peoples faces in the 2016 season by winning 2 cash prizes in the Brentwood Fisherman’s Challenge series and the Prestwich Classic at Peterborough! 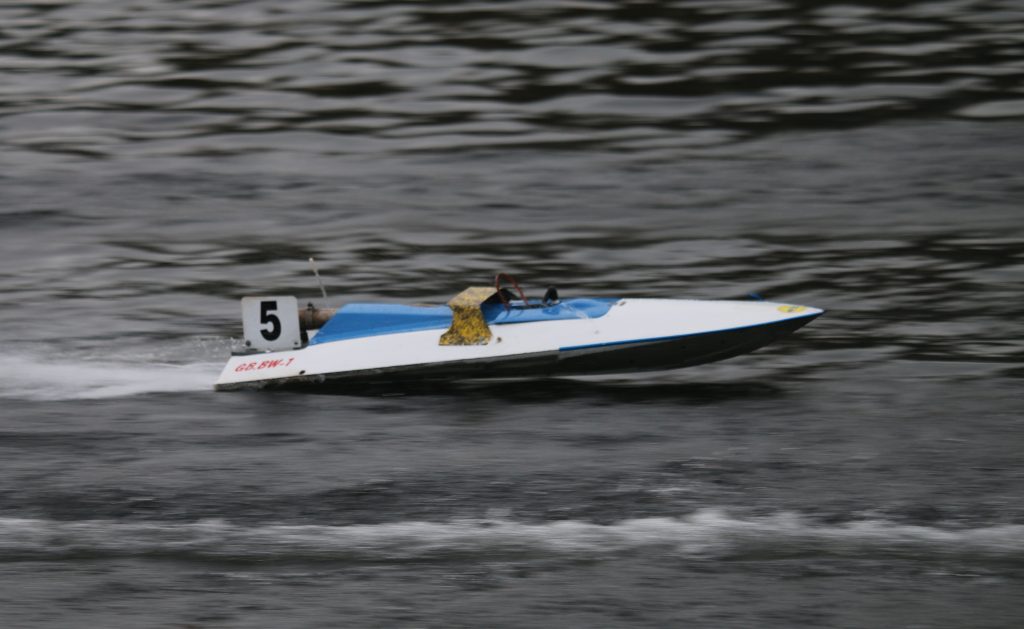 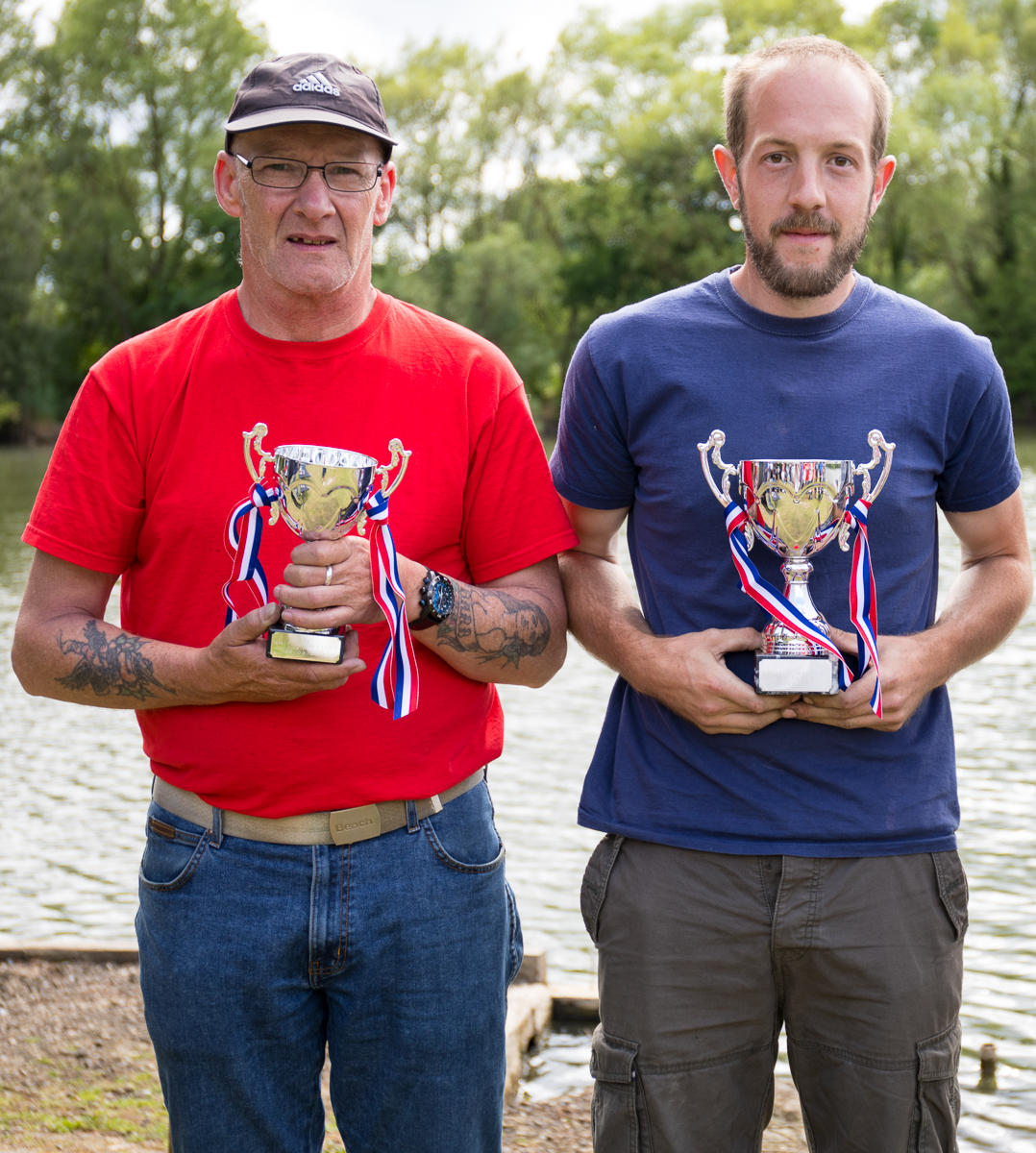