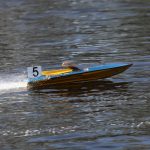 The Endurance (Multi) season traditionally ends with the ‘Prestwich Classic’, a single 30 minute race for each class run under a handicap system, with the top 3 lap scorers winning a cash prize sponsored by Dave Marles of Prestwich Models.
The event also determined the final standings in the MPBA Endurance National Drivers Championship

3.5cc – With 2017 3.5cc Champion Mark Wraight electing to sit the event out to save wear and tear on his boat for 2018, Andrew Aykroyd took the win with an impressive 93 laps from Dave Hole and Robert Daniel. Andrew finally seemed to have solved this seasons reliability issues by fitting a new float and catch tank and his Ikarus 2.3 did not miss a beat. Andrew also took 3rd highest laps of the day. [Click images to enlarge] 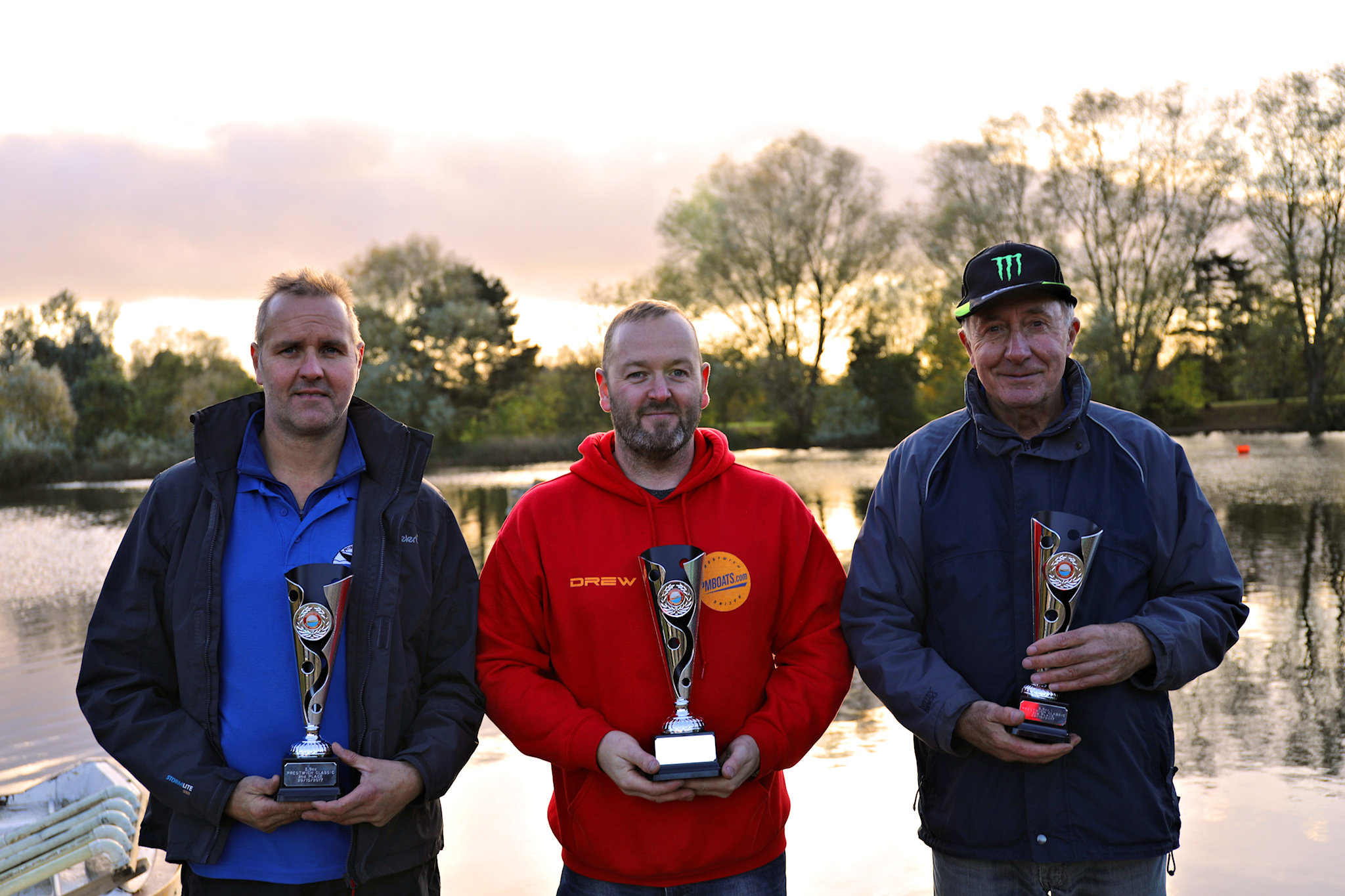 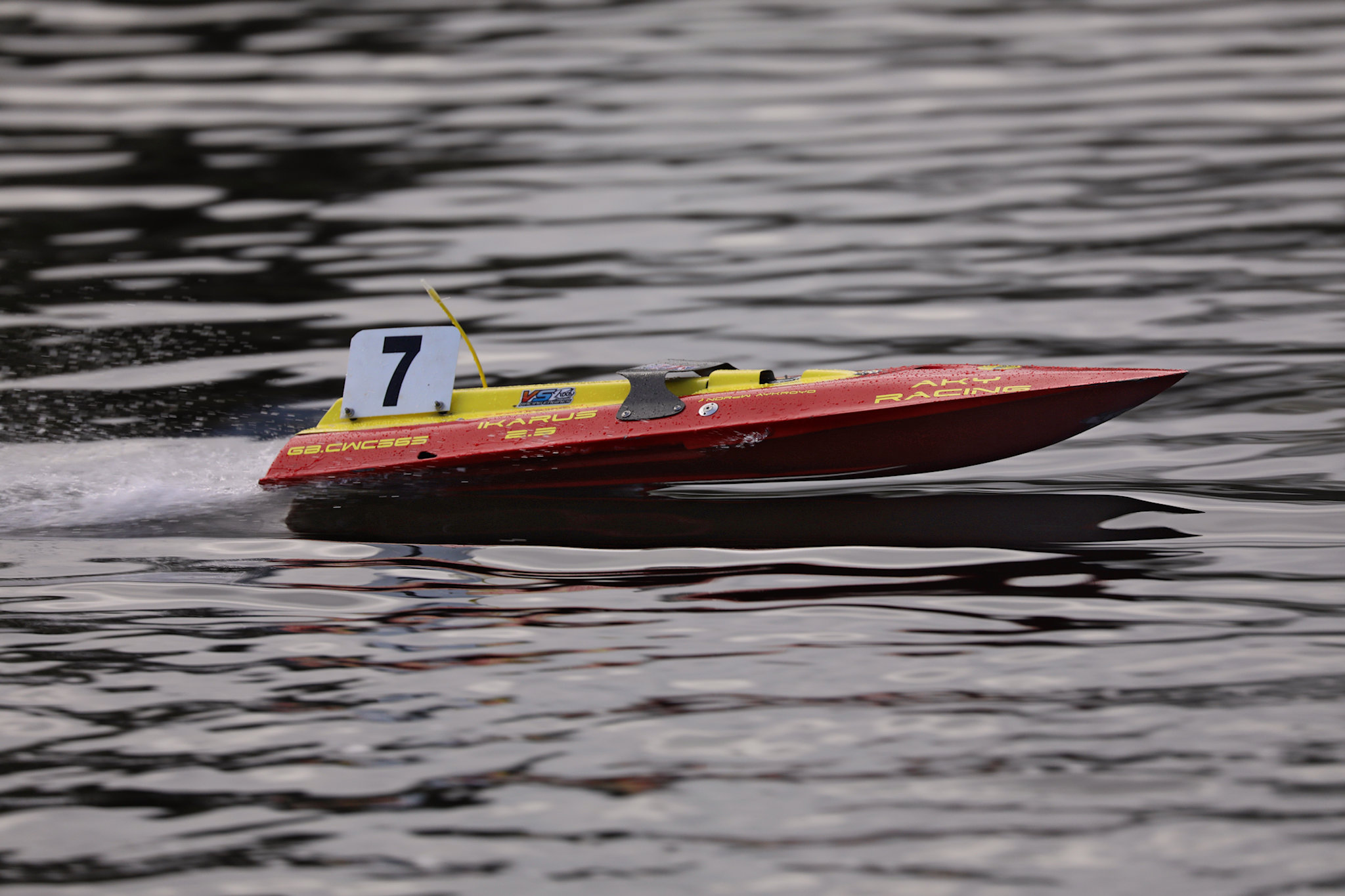 7.5cc – Following his incredible performance at the GB Team Eliminators, race sponsor Dave Marles takes the win and highest laps of the day adjusted fro the handicap from Robert Daniel and Steve Clements. Dave elected to give half the cash prize to his pit-man Dean Lord and half to the 3rd highest lap scorer. Mick Szebeko finishes off the podium in 4th, but takes the 7.5cc drivers title with consistent finishes throught the season [Click images to enlarge] 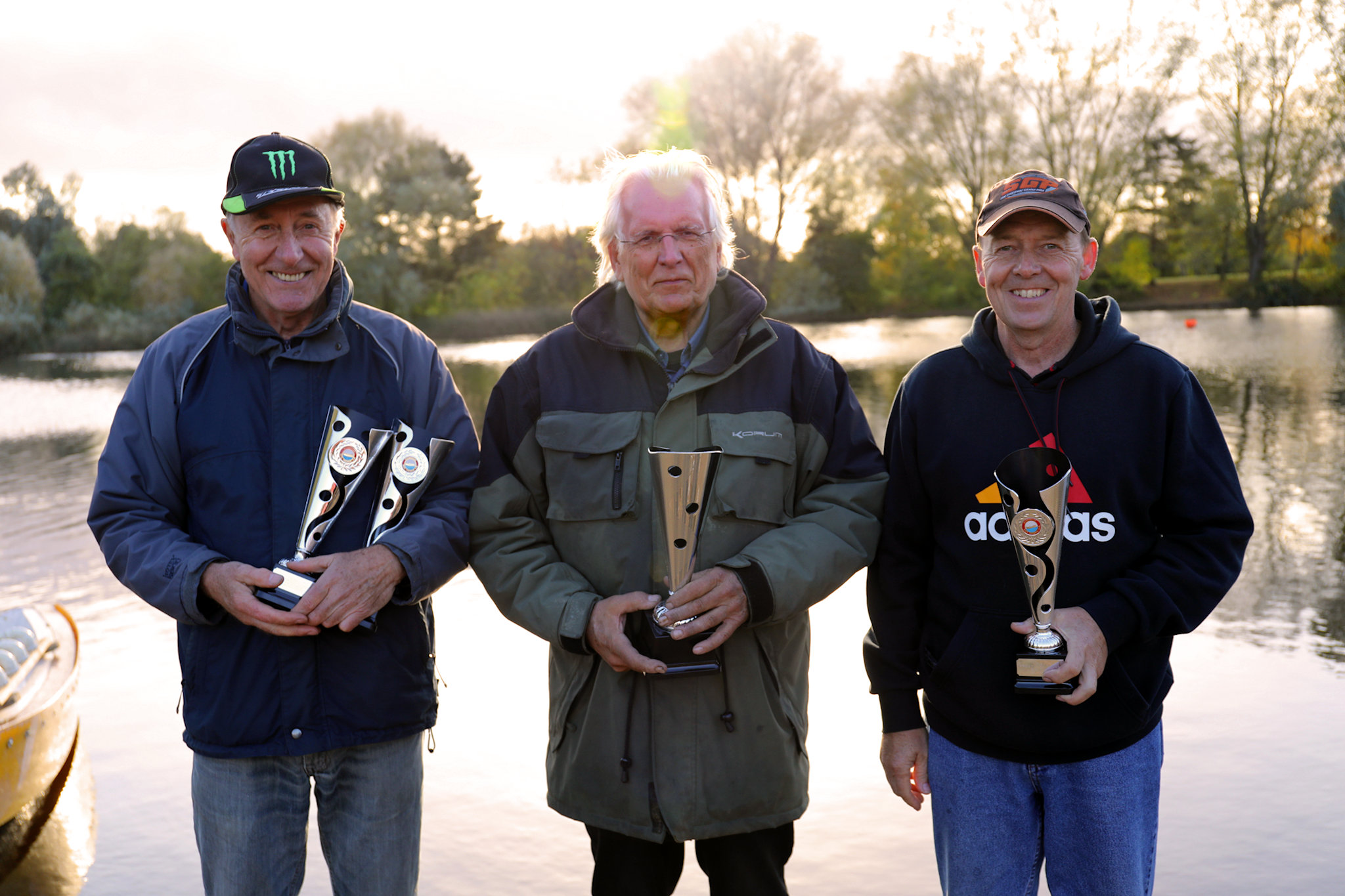 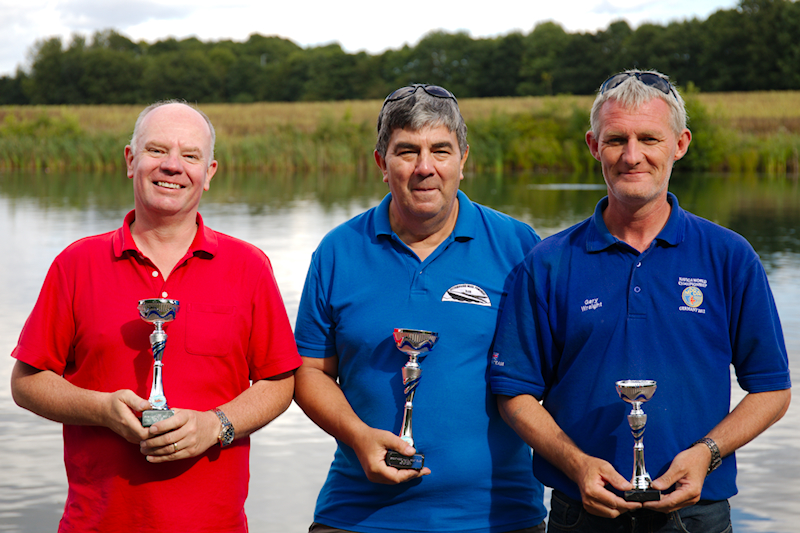 15cc – Disaster for double-chasing Mark Wraight who just needed a start to take the title. He broke the engine in his borrowed sons boat in practice, allowing Terry Holmes to sweep to victory and snatch the title in a 4 boat 15cc race. Terry was as pleased as punch to take his first title and Mark was kicking himself over what could have been a record-equalling title haul. Dave Marles and Paul Adams took 2nd and 3rd respectively. [Click images to enlarge] 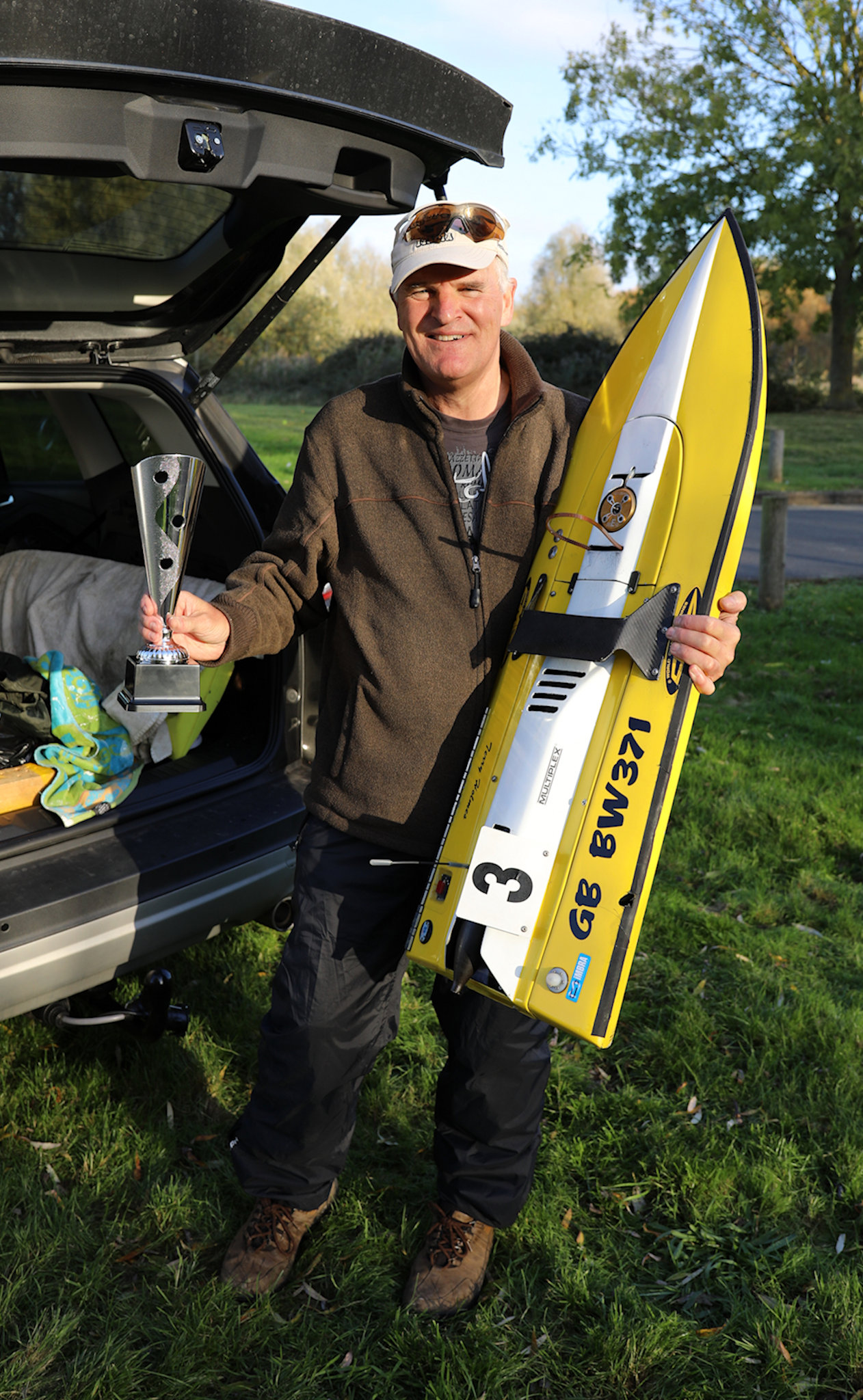 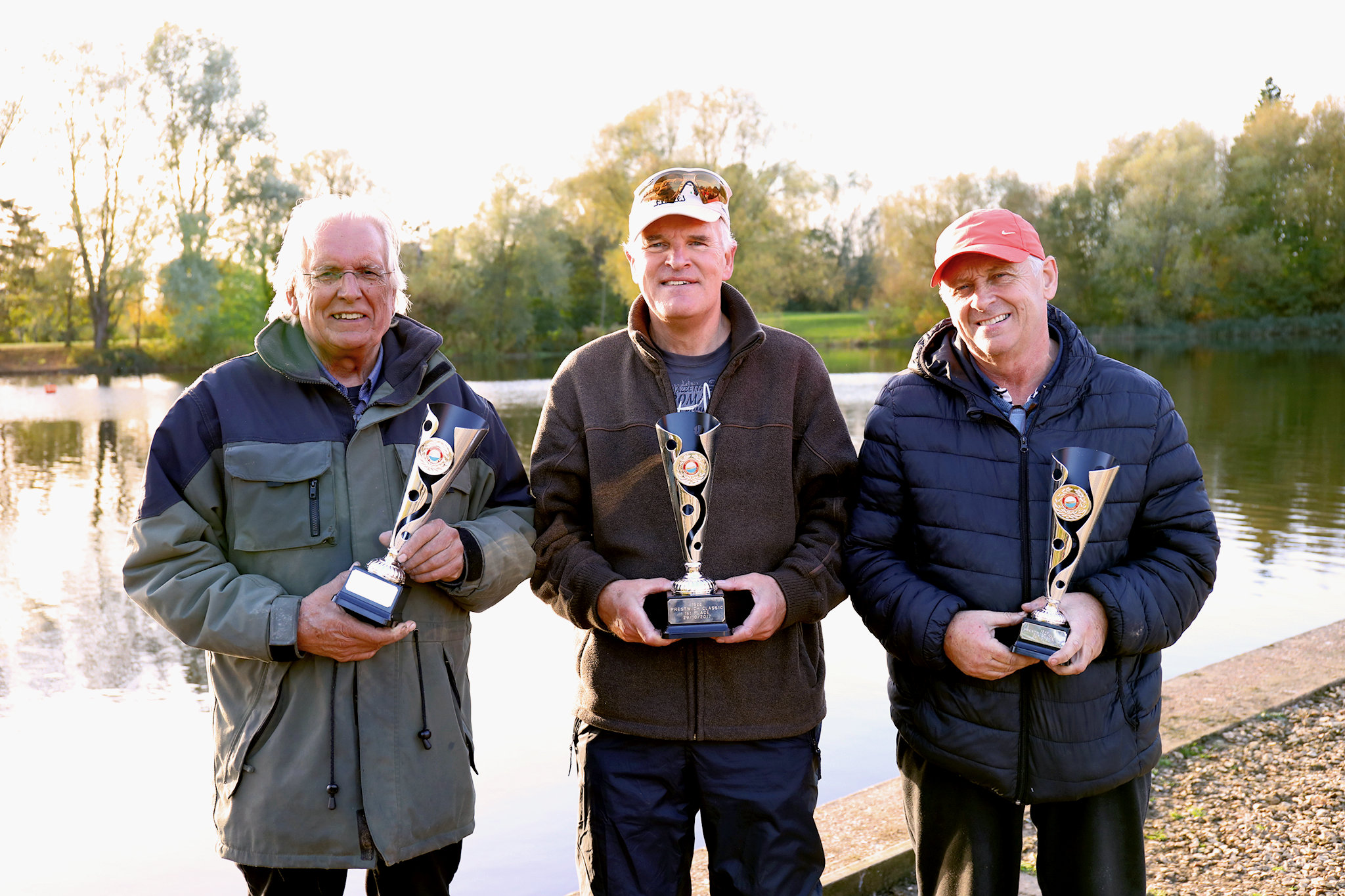 27cc – James Taylor in a super performance – Race Winner. 27cc Drivers Title. Since giving up the 15cc class to concentrate on 27cc, James has been unstoppable and cruises to victory with an incredible 105 laps, leapfrogging Mick Pain to snatch the 2017 27cc drivers title. James now holds the GB record of 8 National Drivers Titles in all classes. Ian Folkson takes 2nd a Steve Baxter 3rd.[Click images to enlarge] 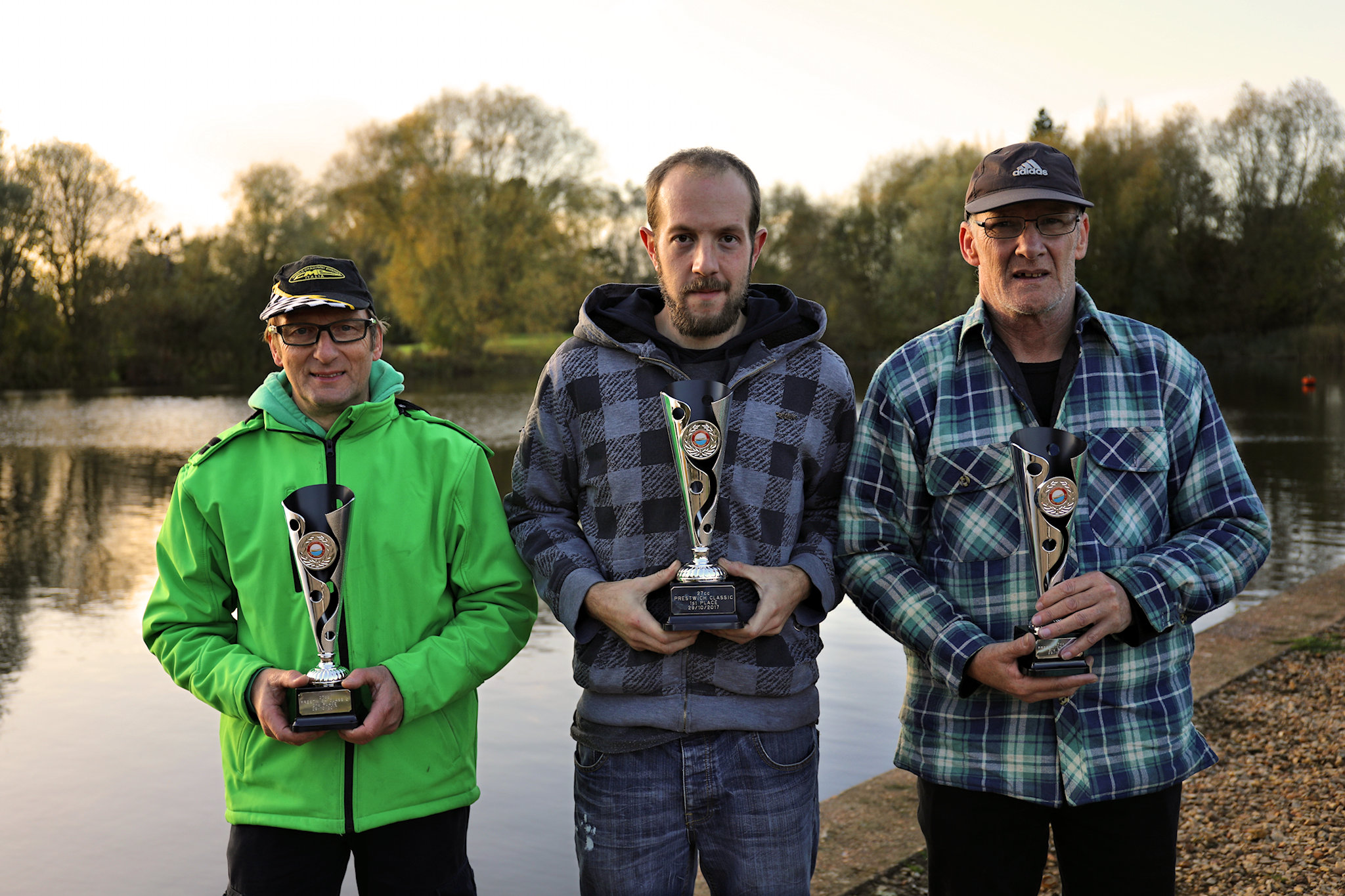 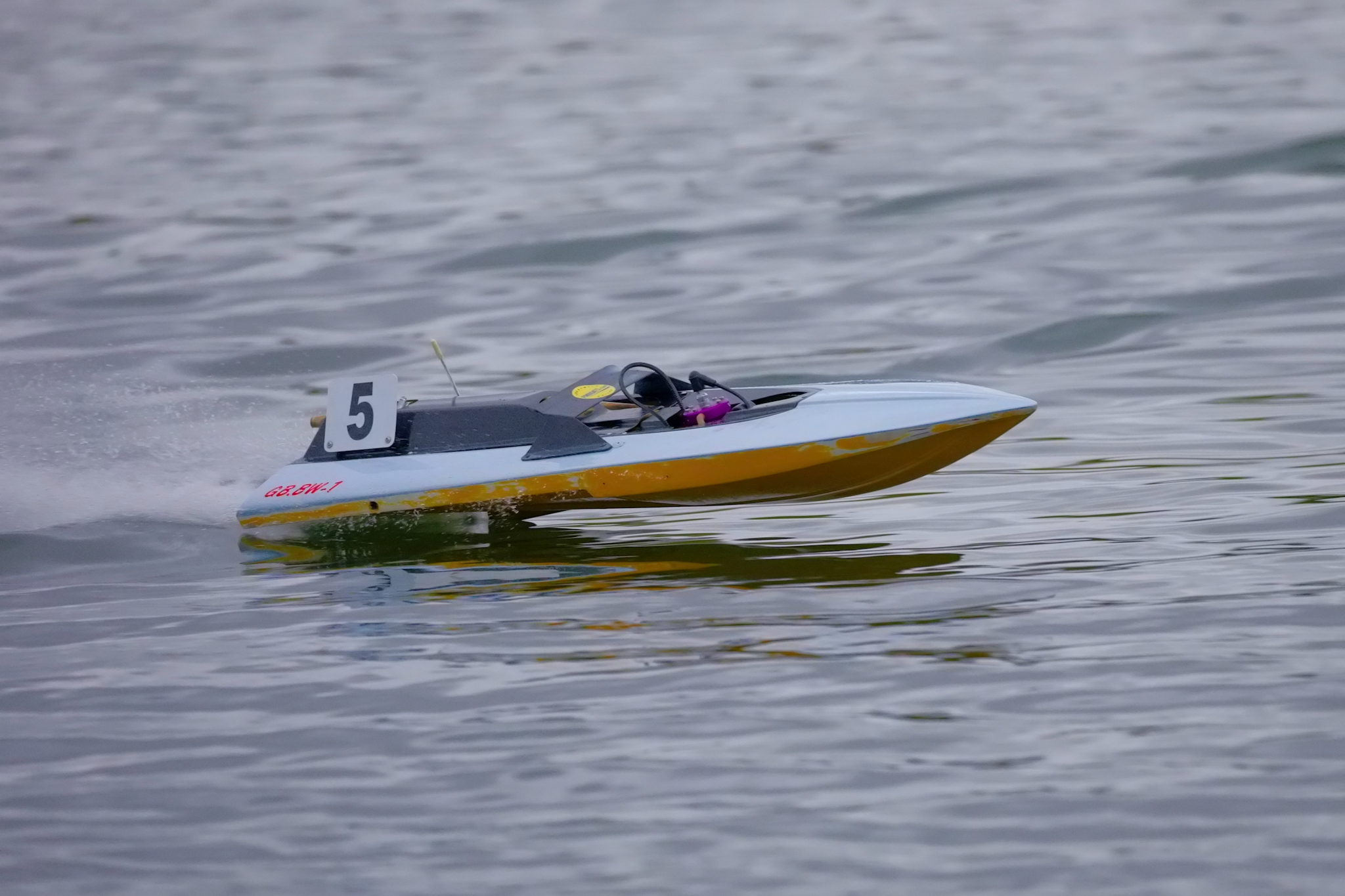 3.5cc Junior – Thomas takes the win today and Miha wins the Junior Drivers Title. It’s been neck and neck all year with these 2 young racers and we expect they’ll be beating the seniors very soon![Click images to enlarge] 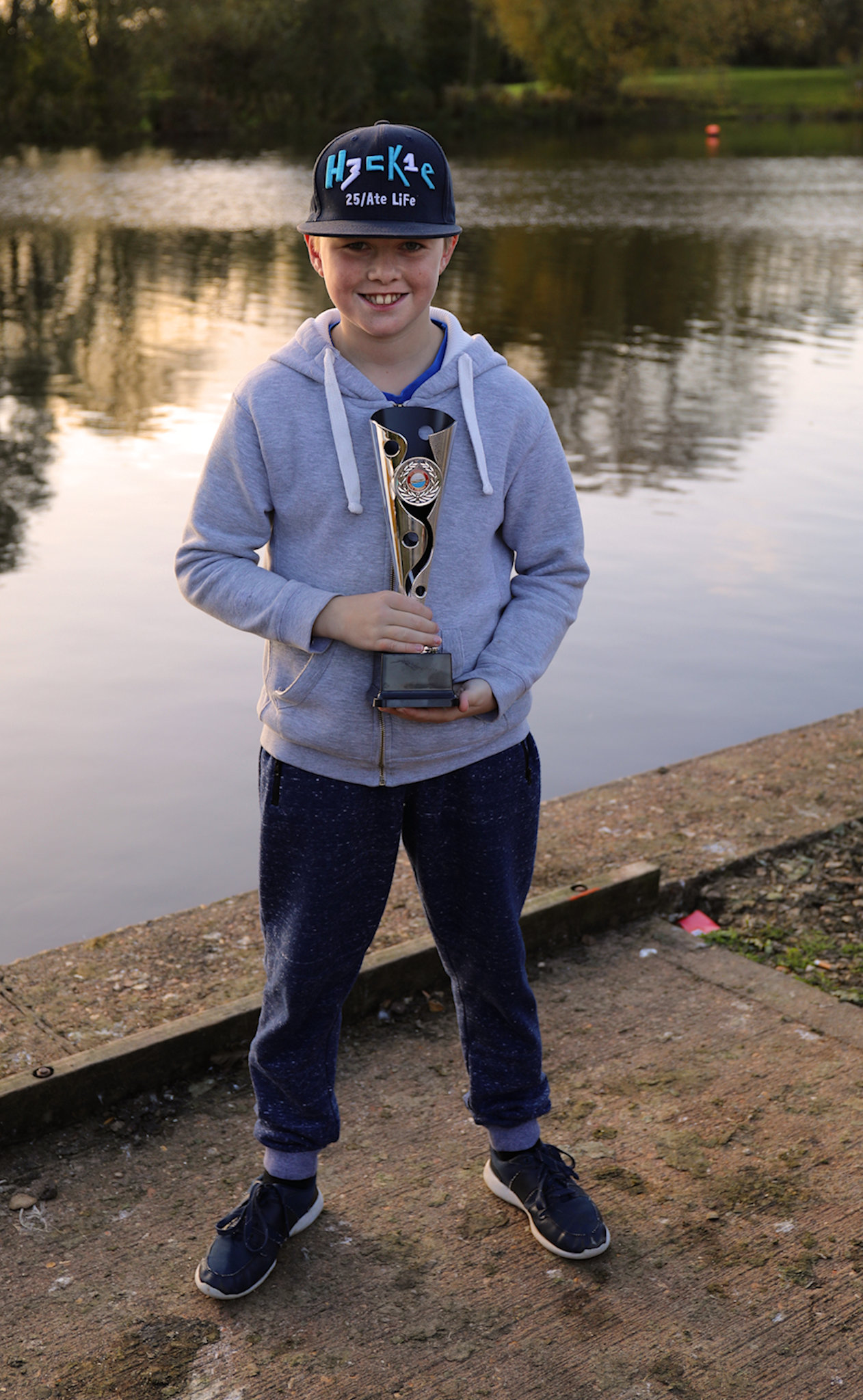