Sam Lincoln is the 2016 National Drivers Champion in both 7.5cc and the Blue Riband 15cc class, the 2nd year in a row in 15cc and he now has 5 Drivers titles overall. 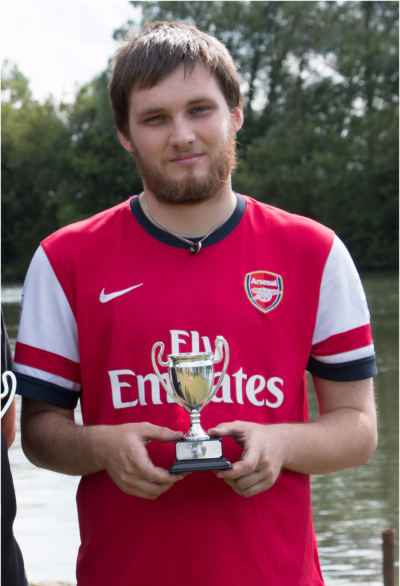 Sam lives in Bedfordshire with his dad Mark Wraight and he likes nothing better than putting a good beating on the old man, having done so the last 2 years in a row in their favourite 15cc class!

Sam has quit the 7.5cc class and now just competes in 15cc with a green/purple Cederberg Boudicca in 15cc both powered by CMB engines. We hear on the grapevine he is busy building a new 7.5cc Pegasus Evo

Unfortunately, as you can see from the picture, Sam is an Arsenal fan. I’ll try to find a different picture so you all don’t have to look at that odious shirt. Interestingly, the little trophy he’s holding looks a bit like the European Cup. This is as close as he’s likely to get to it. 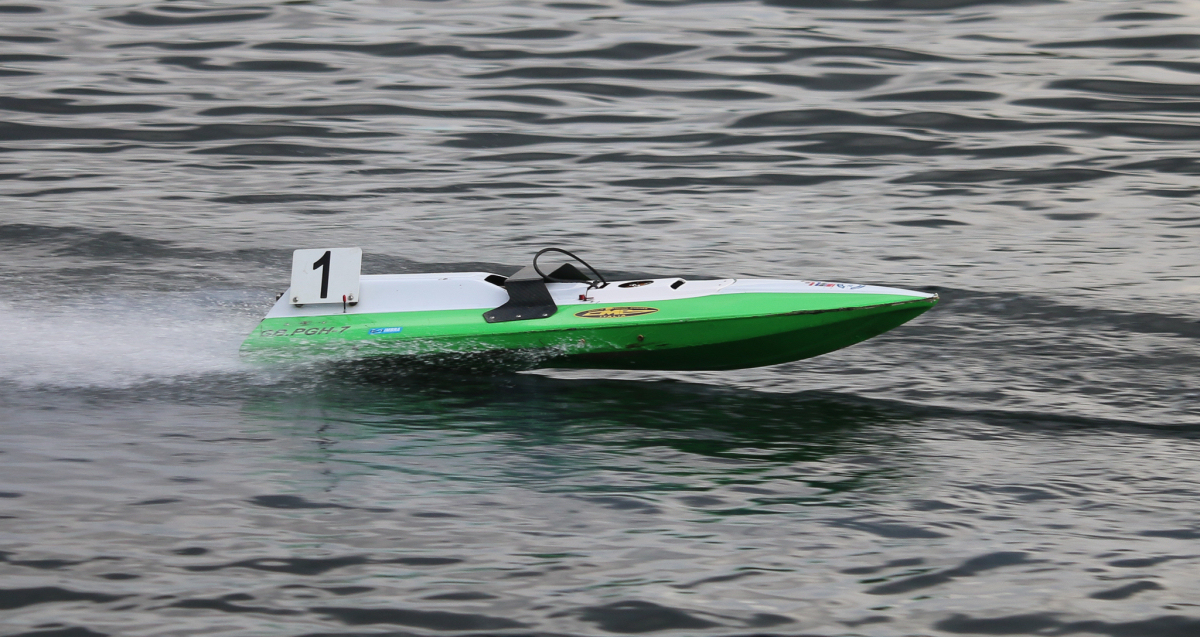