Mark Wraight is one of the most successful drivers in the MPBA National Drivers Championship. He has won no less than 7 titles with 4 of them coming in the ‘Blue Riband’ 15cc class 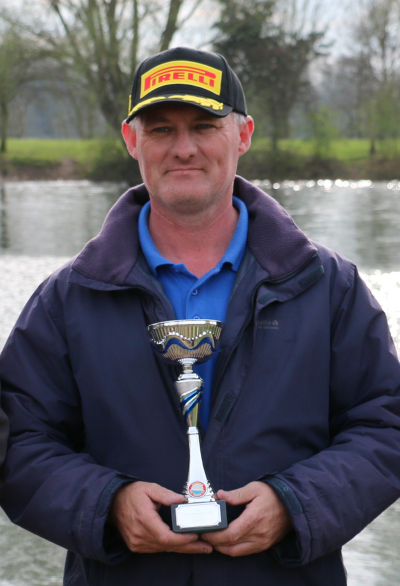 Mark lives in Bedfordshire with his son Sam Lincoln who is also a multiple National Champion. We have witnessed some fierce racing between father and son on occasion!. Mark is also an accomplished model flyer and keeps Koi Carp in a custom designed 3,000 gallon tank at home.

For 2019, Mark will be driving his Seljak Design boat in the 15cc class, and has recently bought a new CMB 91 M-Line in the forlorn hope of beating James Taylor to the Drivers Championship. 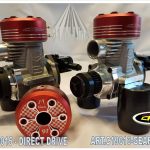 Mark re-entered the 3.5 class in 2017 and swept to the National Drivers Championship with relative ease driving his Falcon 1 powered by a DP Tuned OS XZM, also taking the top qualifying spots in the 2017 Oudenaarde International and the MPBA GB Team World Championship qualifiers. 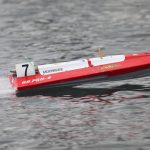 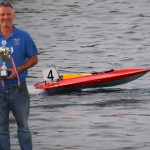 **Latest**
31/03/2019 – Mark takes 2nd place in 15cc at Peterborough Round 2 with his Seljak/M-Line. He withdraws from the 3.5cc class after selling his boat to Armen Boldy to fund a new 7.5cc boat.
August 2018 – Mark becomes one of the founder members of Banter Racing – a Facebook group for humour that may be inappropriate for official bodies’ websites!
14/01/2018 – Mark takes his first win in the GB National Drivers Championship at Brentwood with his new 15cc Seljak boat. Details Here
14/01/2018 – Step-by-step gallery of Marks 2018 15cc Seljak build [Click Picture to view] 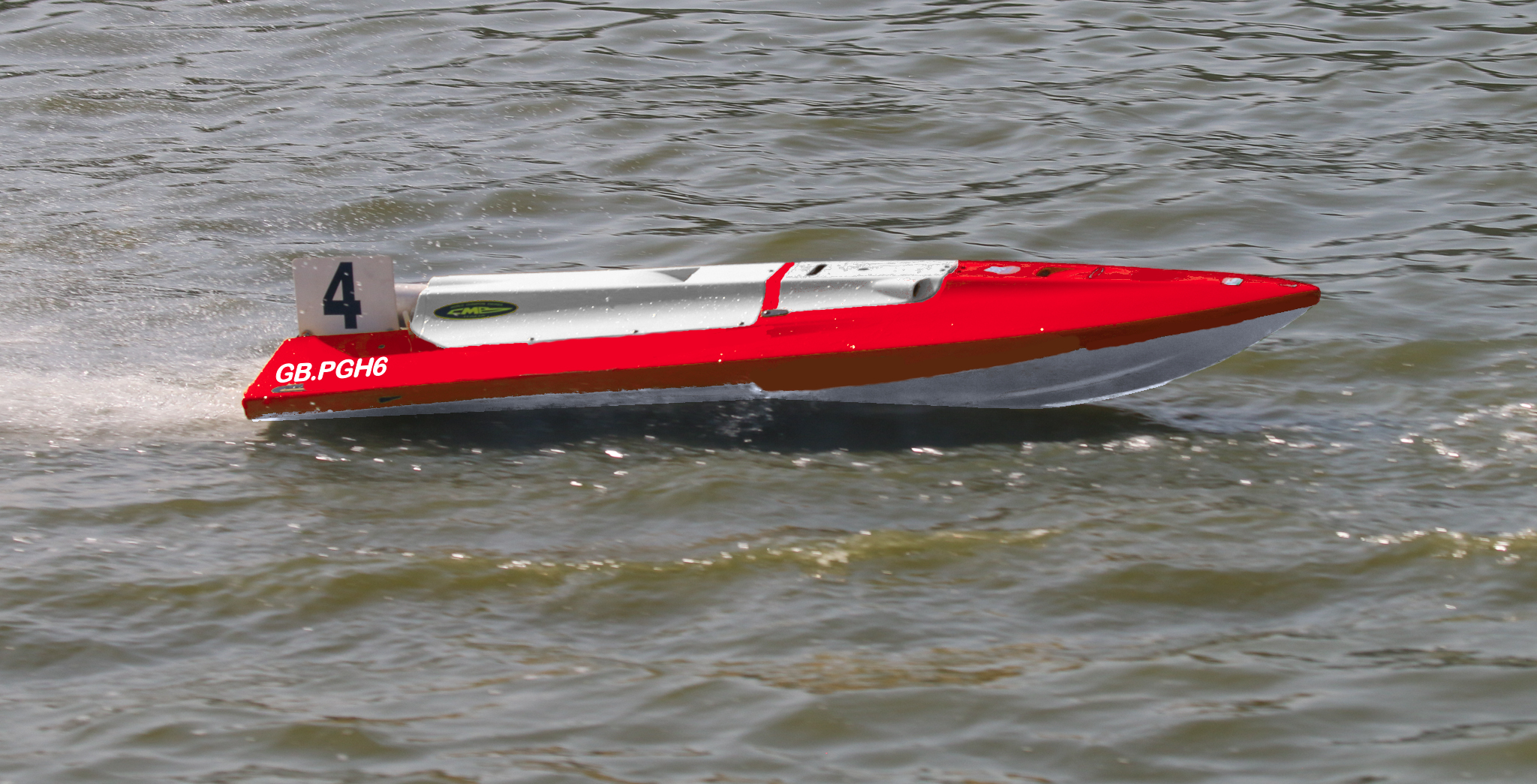 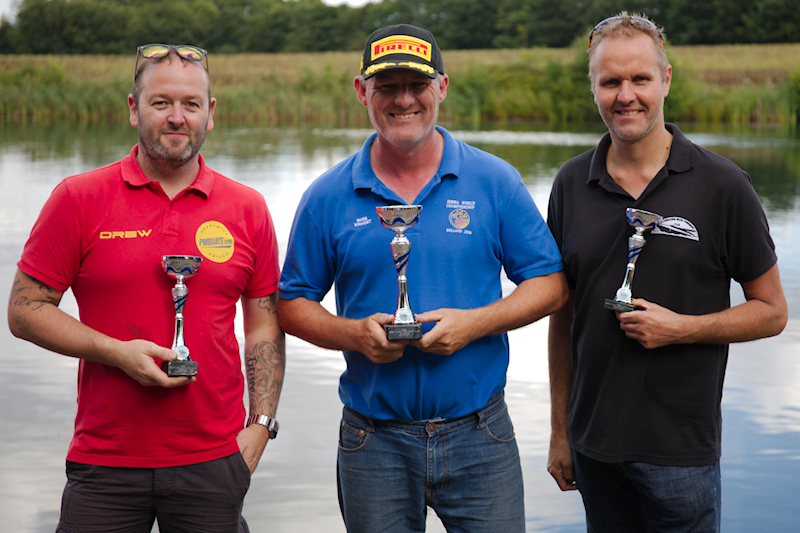 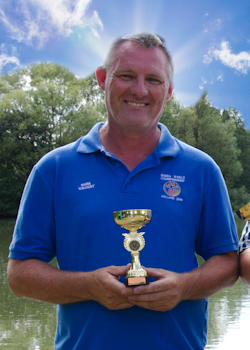 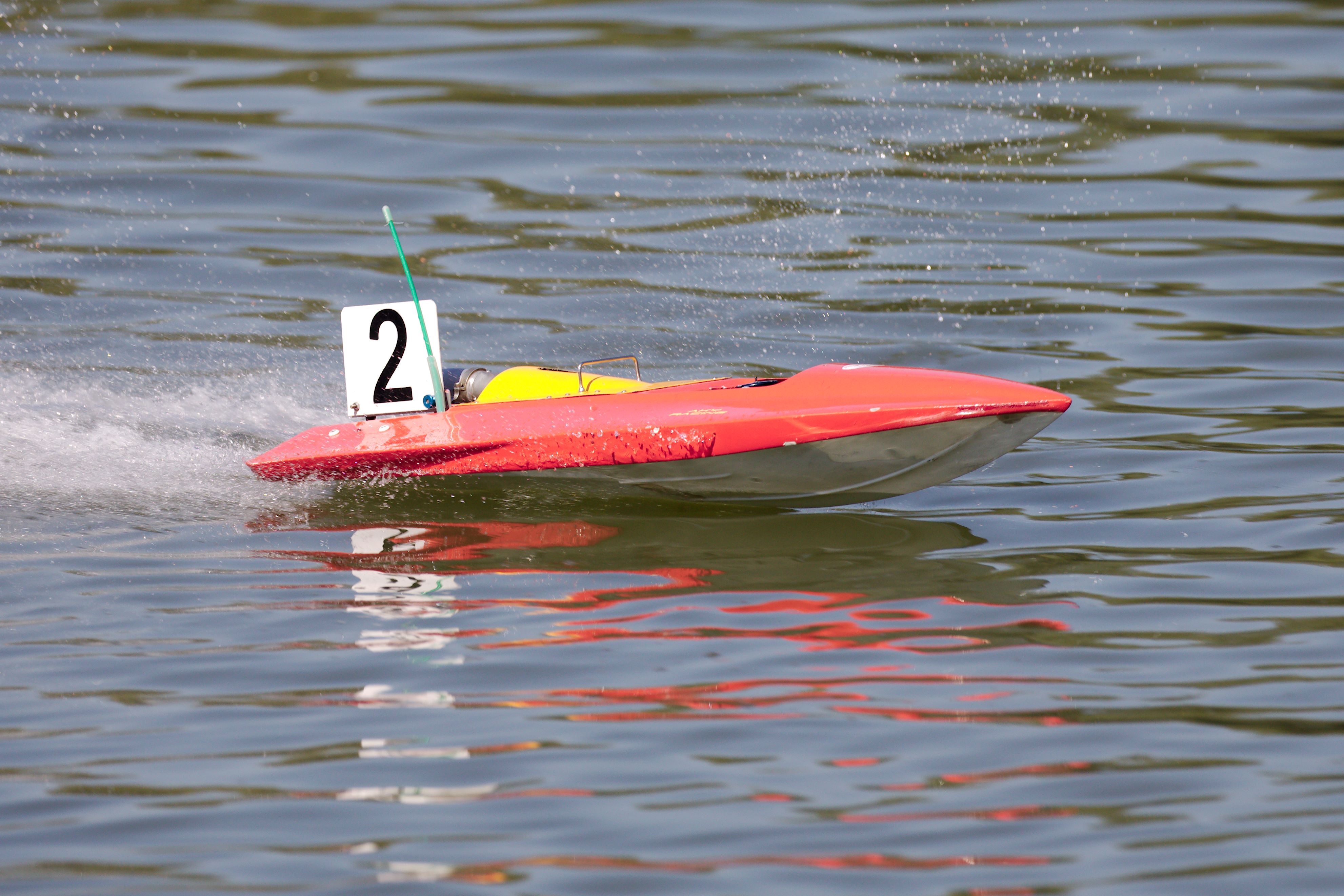 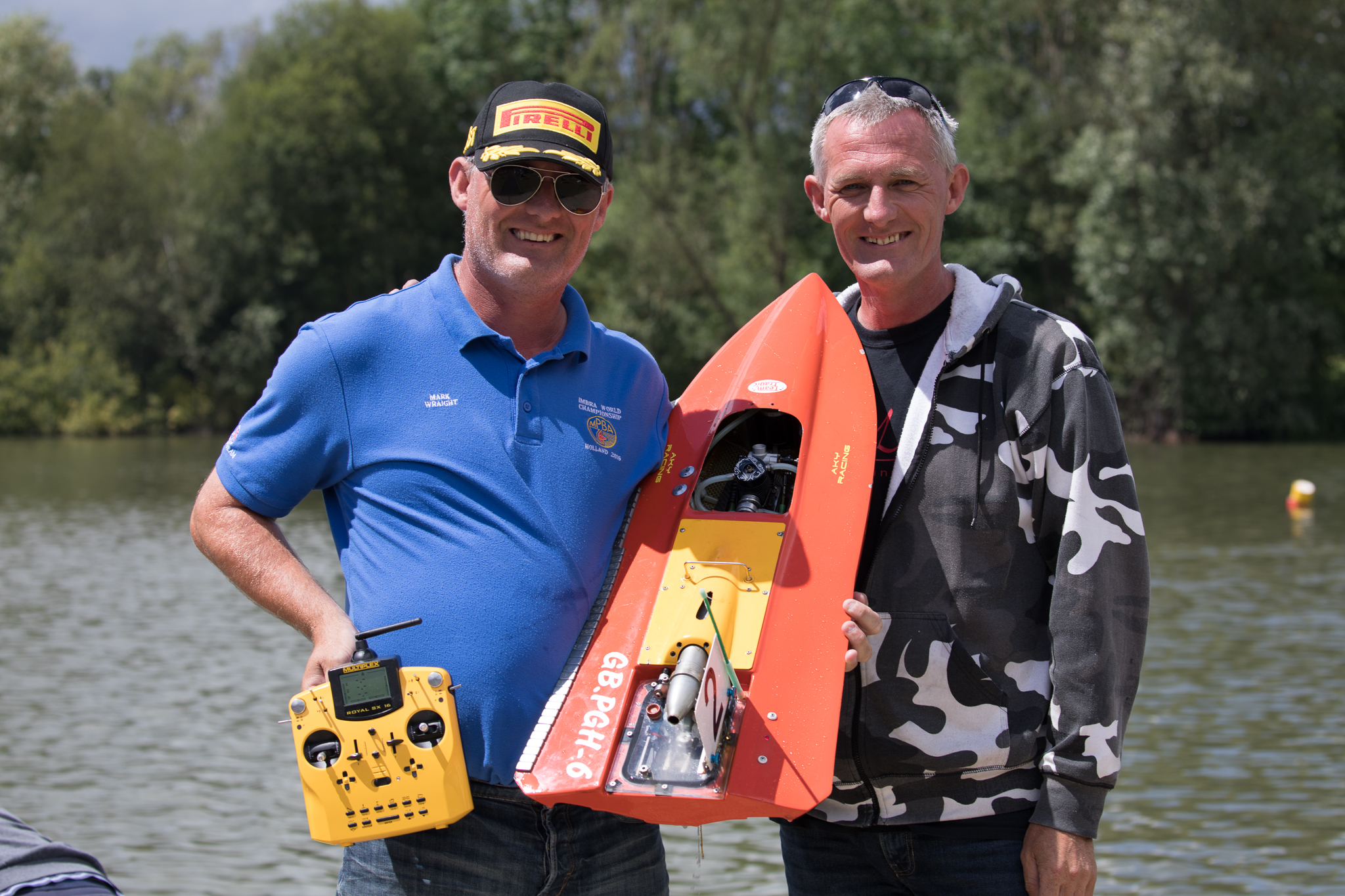 05/06/2017 – Mark takes 3rd place at the iMBRA League International event in Oudenaarde Belgium, in a MPBA member clean sweep! After qualifying in 1st place but experiencing a less than perfect start, Mark fought hard to catch fellow Brit Andrew Aykroyd with less than a second separating them at the finish! 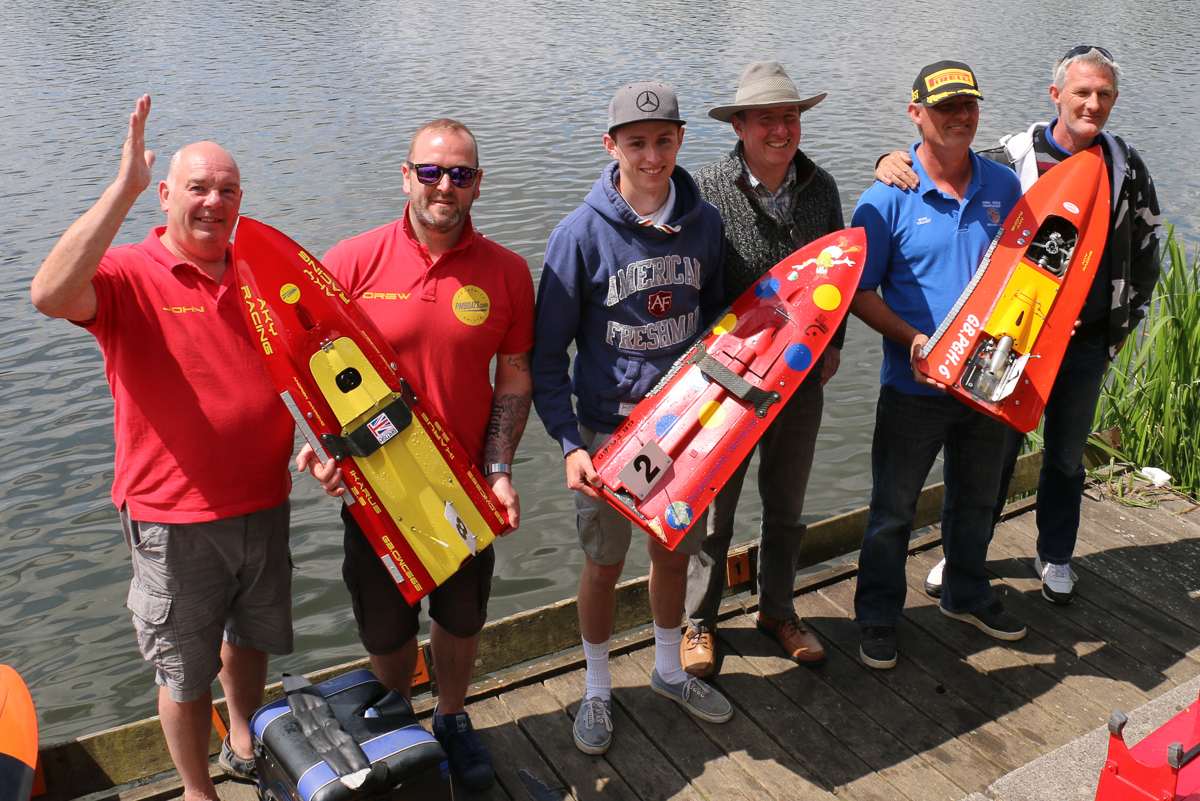