The second round of the Nationals Drivers Championship held at Brentwood MBC was a chance to gain some ground while the early leaders were missing in Gonzaga or otherwise unable to attend.
Julian Waumsley won the 3.5 class in his first appearance this season. Dave Pillman was the surprise winner in 7.5 after an unfortunate crash between favourites Geoff Parmenter and former World Champion Martin Fields. Paul Adams took the win in 15cc and Mick Pain continued to show consistency in taking the 27cc win, with Ian Folkson away in Gonzaga. 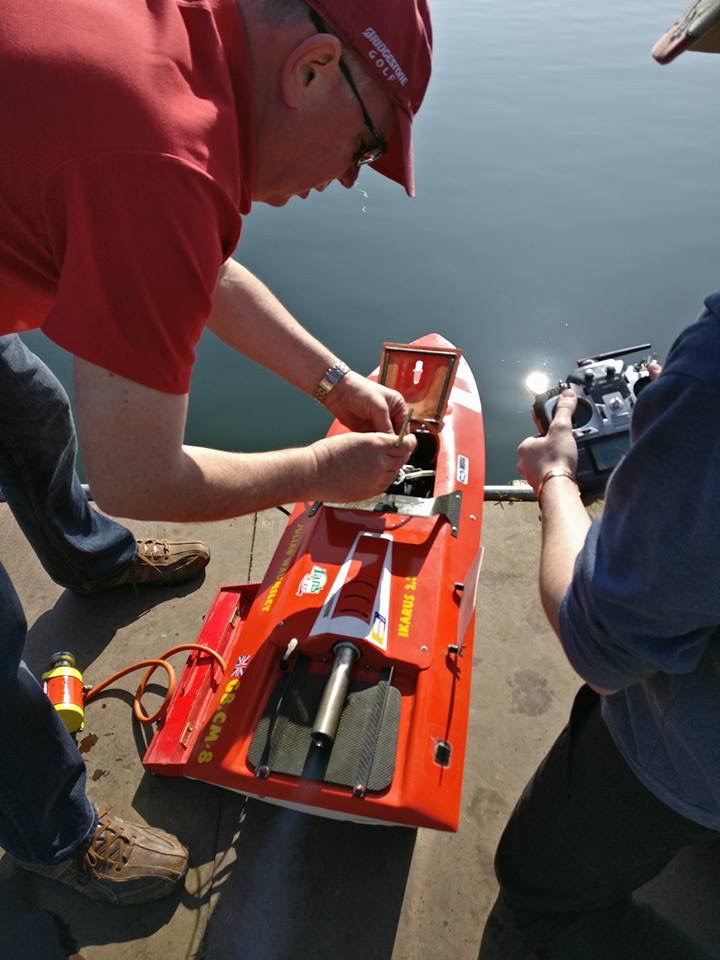 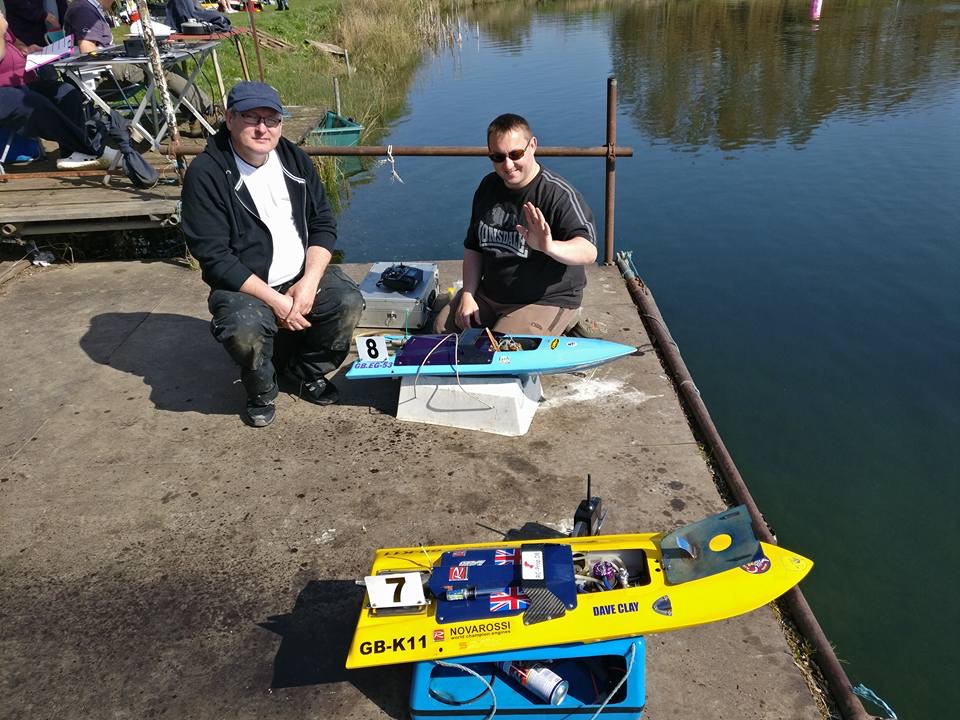 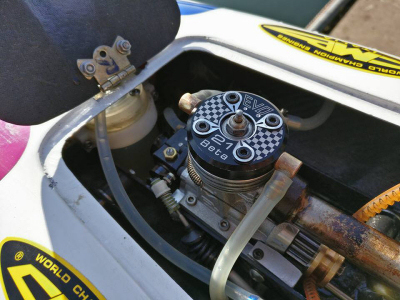 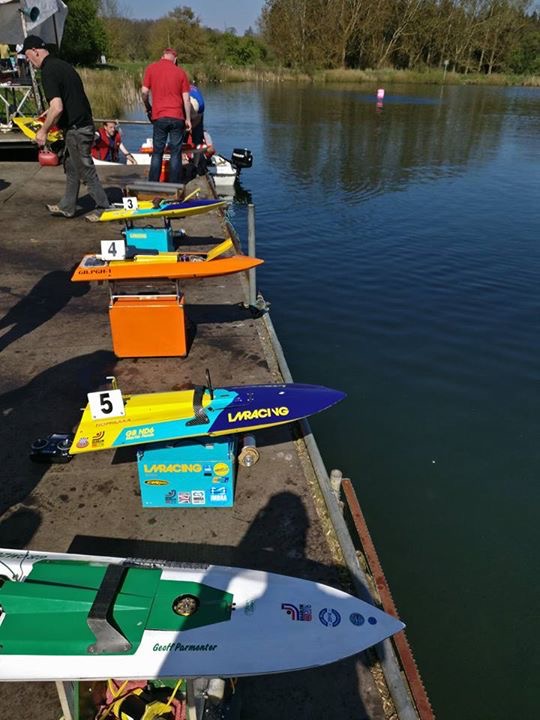