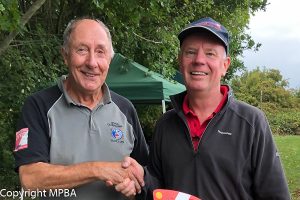 The weather forecast was looking ominous for the final round of the 2019 MPBA Multi National Drivers Championship, but although it did rain, I don’t think it actually rained during any of the races! We had a few ‘no-shows’ but the event was reasonably well attended and produced some great racing, especially in the 7.5cc class where it was down to the wire for the Drivers Title and the coveted wildcard place in the GB Team for iMBRA 2020.

3.5cc
Whilst there is general agreement that the ‘Best of 5’ was a good thing in determining the wildcard GB Team place, most people don’t think that the whole Drivers Championship should have also been decided this way as it detracts from the consistency required to win the title which is normally best 8 out of 9. There is no real reason why the 2 things should be linked anyway and we expect this will be debated more fully at the AGM.
Keith Burgess took the win today in 3.5 ahead of Dave Hole in 2nd. On a ‘Best of 5’ basis, Keith takes both the GB Team wildcard place and the Drivers Championship, despite Dave Hole scoring more points on the traditional 8 out of 9 system.
We had hoped for a full 12 boat 3.5 race today but 3 dropouts and an unfortunate engine breakage for Robert Daniel meant we were down to 8.
Best Lap – Keith Burgess – 16.398 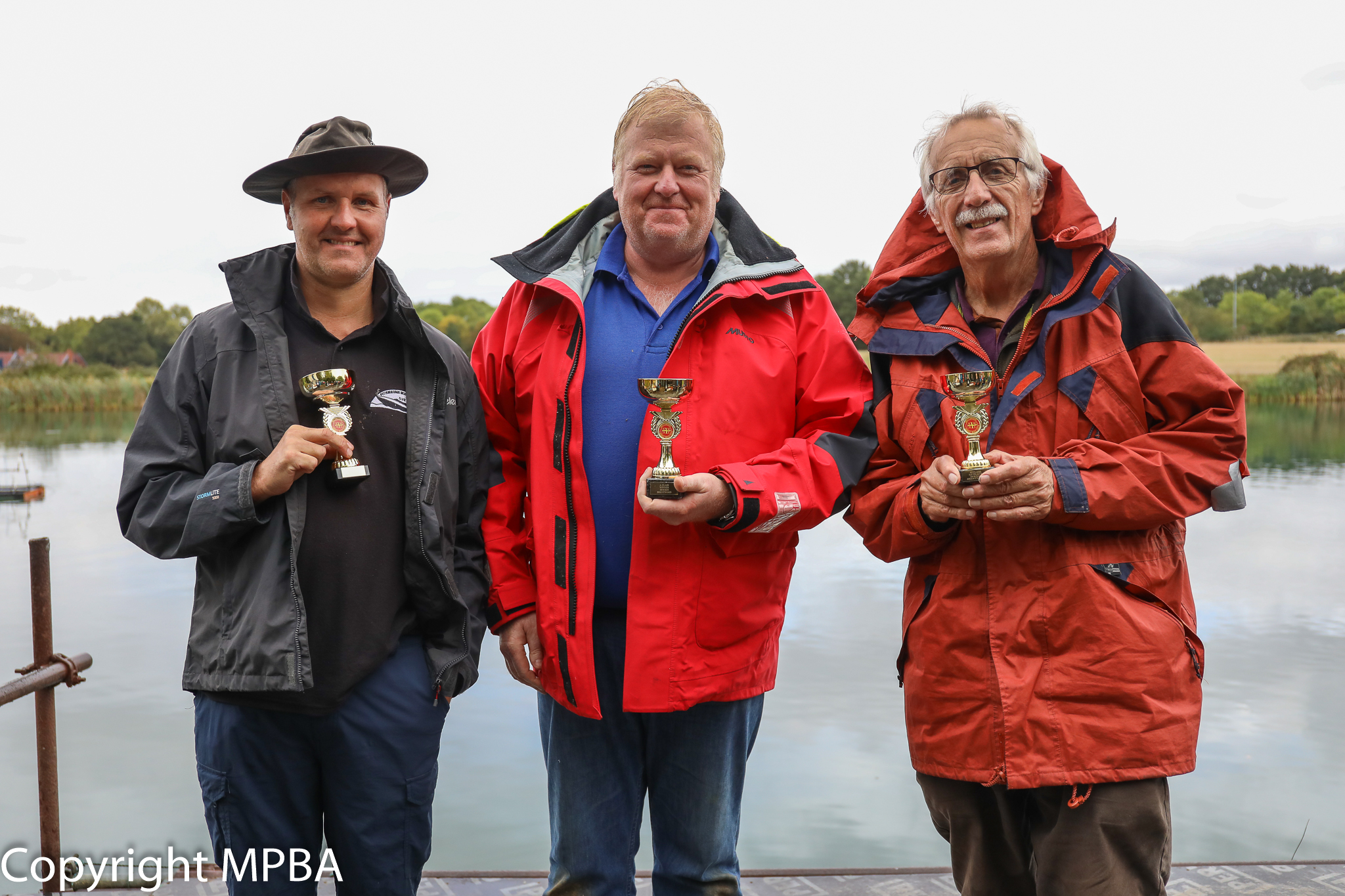 7.5cc
And so we come to the main event. With a coveted place in the GB Team at stake, this promised to produce fireworks. These two protagonists need very little introduction so I’ll give you a really long one.
In the red face corner, fighting out of Horsham Sussex, standing 8 feet tall (On his wallet), holder of the world record for fastest haircut and 2 time National Drivers Champion….Julian “Bee Man” Wauuuuuumsleeey.
In the green corner fighting out of Bridlington Yorkshire, standing 6 foot 2 bah’t at, pitted by the only northern lass to be constantly mardy about t’cold, former Drivers Champion and FSR-World Silver Medalist, Robert ‘Put wood int ole’ Daaaaniellllll.
Heat 1 – It’s not looking good for Julian as his boat is constantly bogging. Robert wins the heat and puts himself in pole on 71 laps after Geoff gets a minus one penalty.
Heat 2 – For the most part of the race there were only 3 boats on the water. Julian had mostly sorted the bogging and so we had a straight fight and the first round scores would almost certainly be bettered with far less traffic. Robert led the race until lap 56, when Julian managed to slip by on bottom left after a near collision. He was then able to use his marginally better straight line speed to control the race with Lauren urging dad on with words she’s thankfully not been on the receiving end of (Push!!!! Push!!!!).
So Julian takes the win, the title and the team place. Robert pushes Julian in the lake and throws his boat in on his head (That last bit is not true at all) Best Lap -Julian – 14.237 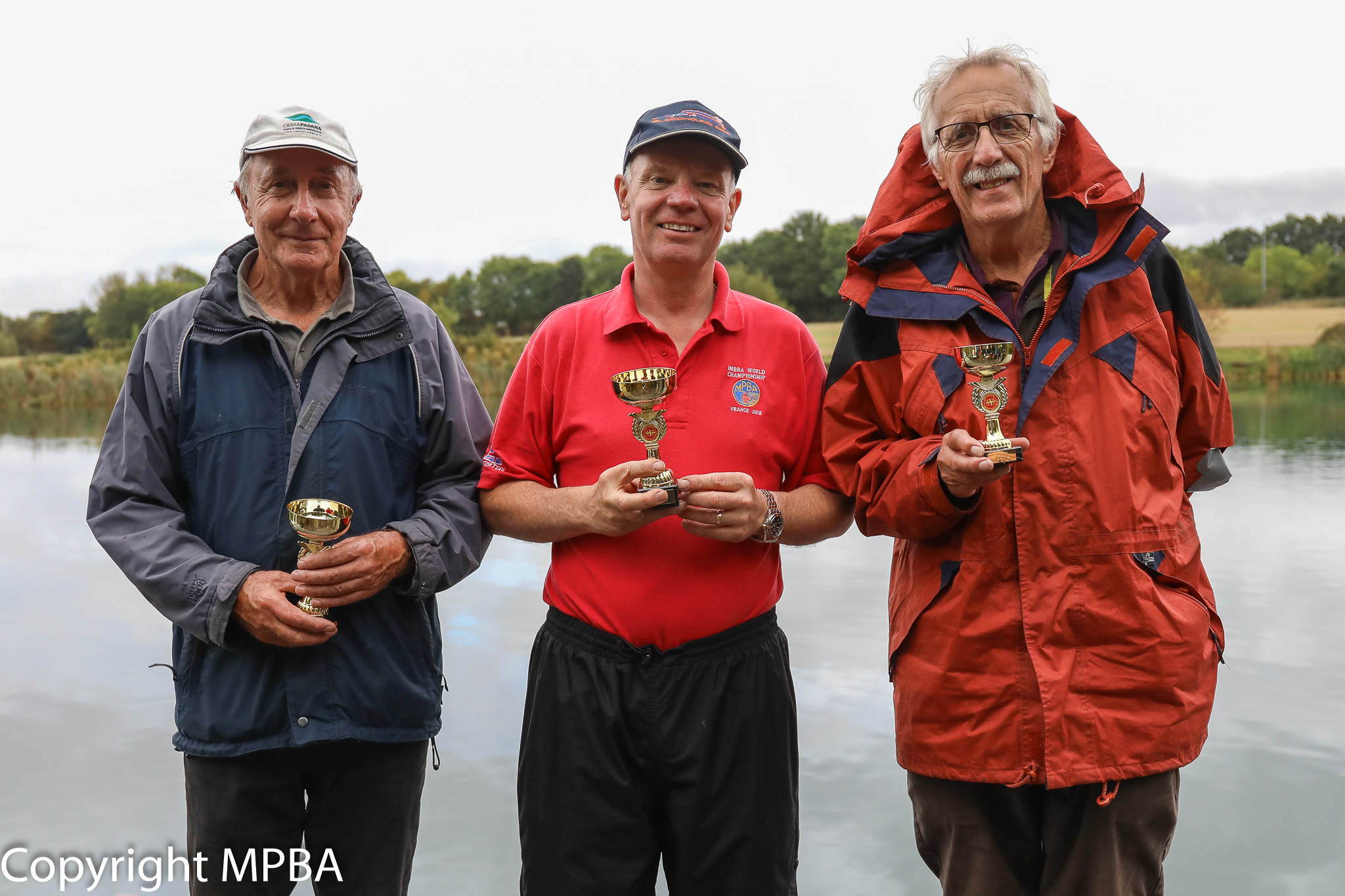 15cc
James Taylor finishes the season off with another win for a total of 5, scoring the maximum possible points to claim the GB Team place and Drivers Championship title. That’s a record 12 Drivers titles to his name, putting some distance between himself and his nearest challenger Mark Wraight on 7. Not quite so dominant today though, with Terry Holmes hot on his heels in 2nd and Mike Gelson in 3rd. This is purely the writers opinion, but the 15cc and 27cc classes are fast heavy boats that can cause a lot of damage in collisions. I do wonder whether these classes should be the correct choice (Or even permissible) choice for beginners. Best Lap – James – 13.174 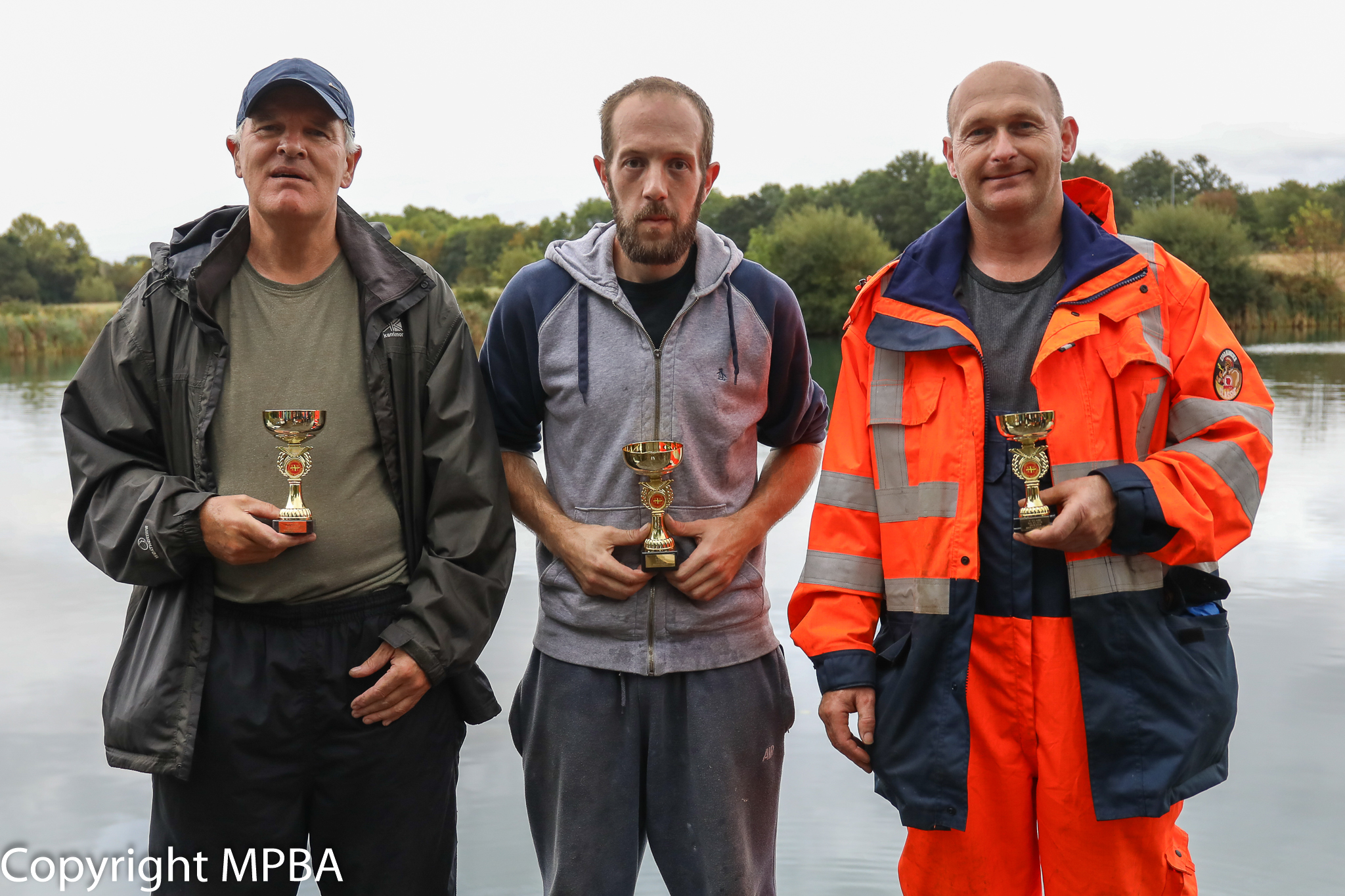 27cc
James Taylor finishes the season off with another win for a total of 6, scoring the maximum possible points to claim the GB Team place and Drivers Championship title. Hang on, is there an echo in here? Nope. James dominates the 27cc class in 2019, with only a couple of rare mechanical problems, plus an inspired drive by Ian Folkson in his farewell race preventing a clean sweep. Untouchable and always assured of the GB Team spot. Mick Pain took 2nd place just 1 lap in front of Terry Holmes. Best lap – James 13.728 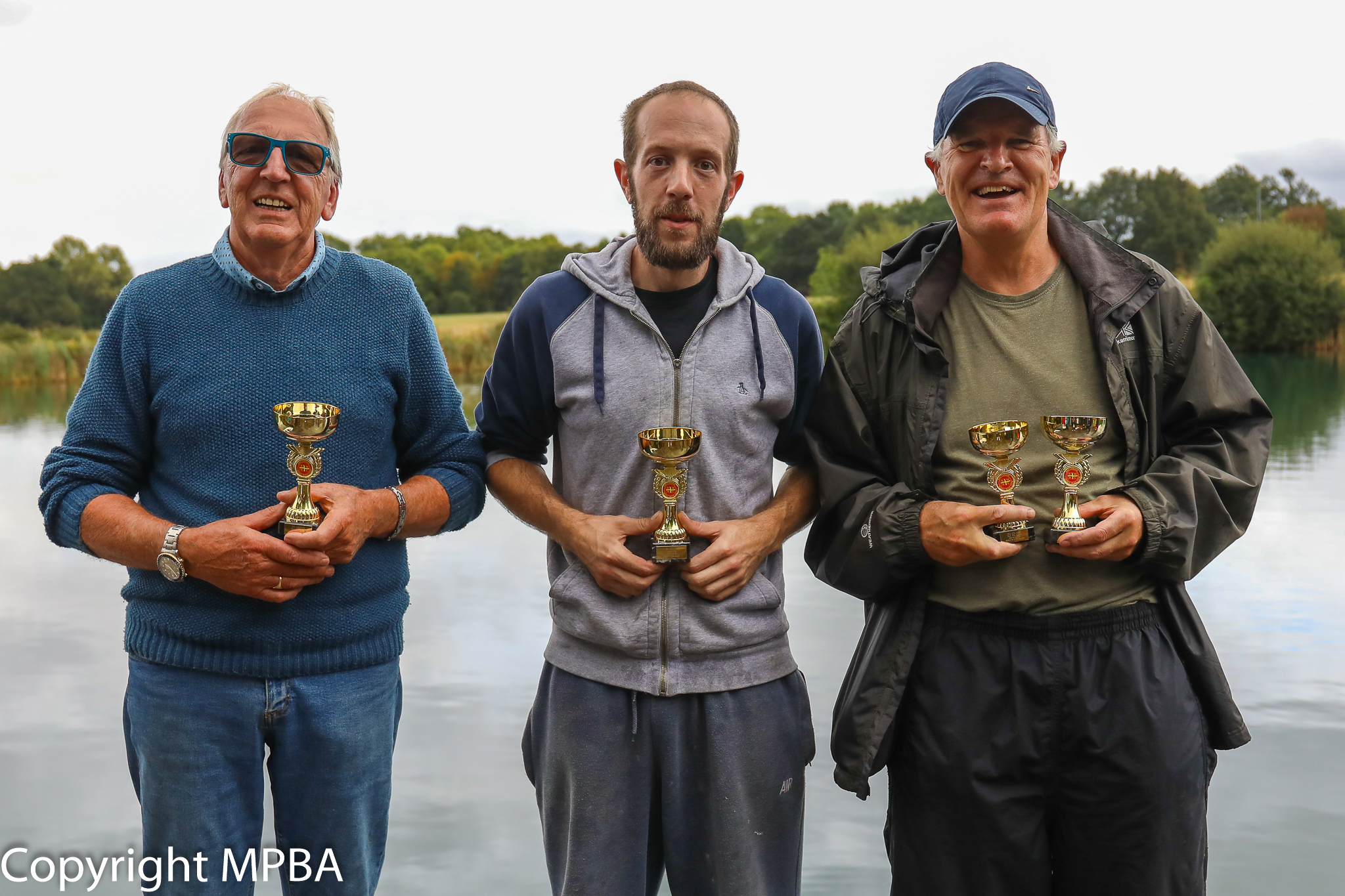