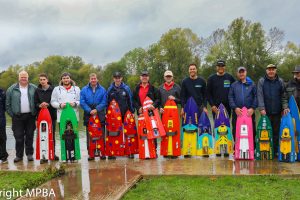 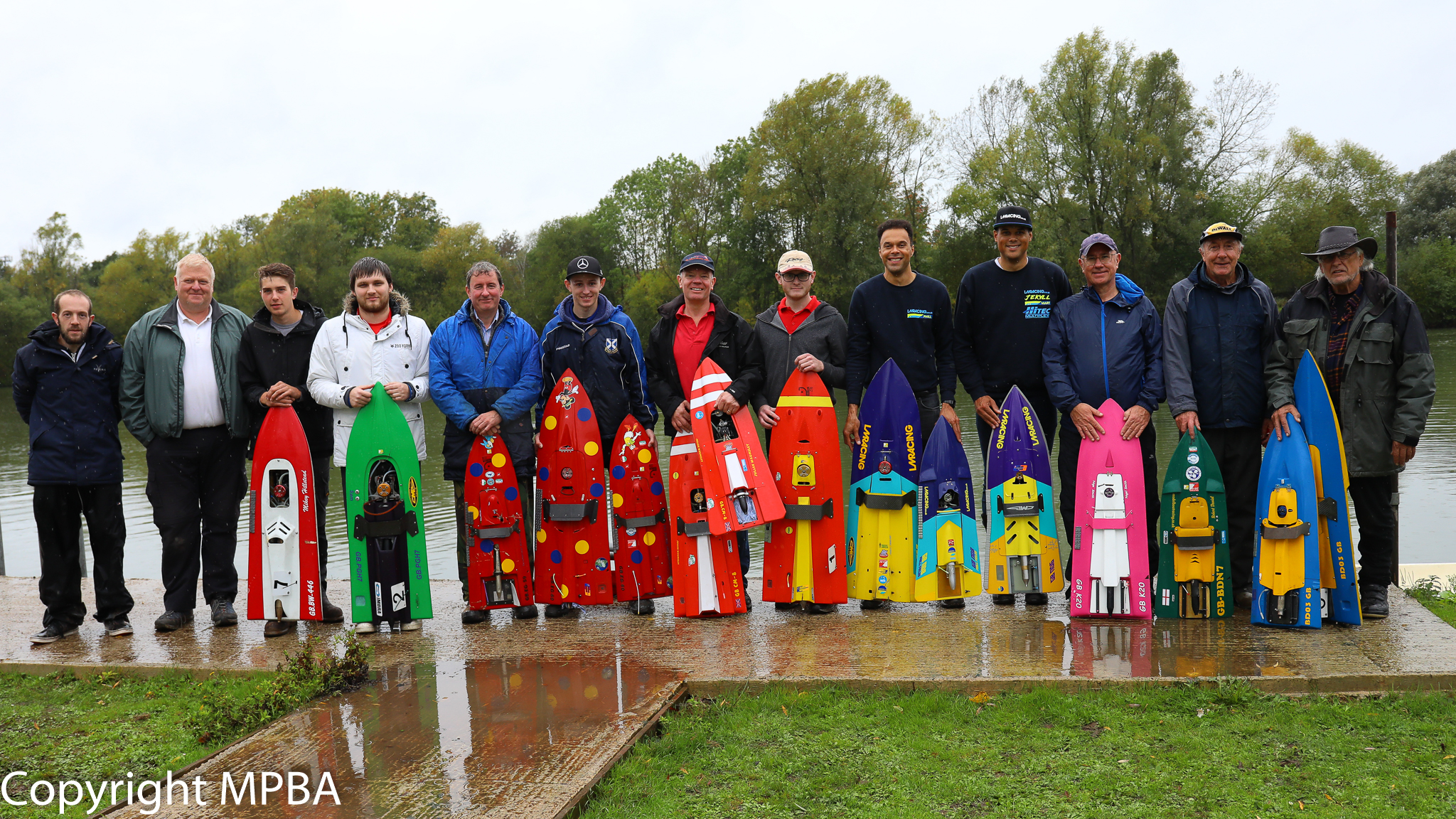 Zack Humphries has a place and doesn’t need to eliminate. (Current World Champ & European Champ). So 6 places in total available. (5 from Egletons – Zack and Dave got in the final plus an extra place due to Zack winning the league last year is 6 in total) less the place taken by Keith as NDC winner left 5 up for grabs.
With 5 up for grab, a non-stop run would probably be enough to qualify. Phill Fields sets the benchmark in Final 1 with an impressive 80 laps which proved enough to secure him top qualifying spot. 4 out of the 5 qualifiers secured their spot with their Final 1 scores. Final 2 was very low-scoring apart from Dave Marles, who made an excellent recovery from a troublesome first round to take overall 2nd qualifying place behind Phill. Julian Waumsley took 3rd and Robert Daniel 4th. Nigel Smith took the final qualifying spot in 5th place having bought Andy Payne’s 3.5 boat after damaging his own in Putten.

4 places available less the place taken by Julian as NDC winner left 3 places up for grabs
With only 3 places available and 10 boats entered, we were assured of some intense racing ending with both joy and heartbreak. It brought into focus just how important the Drivers Championship was this year, with a very relieved Julian Waumsley not needing to race. Martin Fields had obviously been weighing up the odds due to the continued inconsistency of his Jekyll and took the decision to buy Evert de Ronde’s 8-Ball in Putten. A wise choice as it propelled Martin to top qualifying spot on 86 laps, 2 ahead of Nigel Smith. Dave Humphries stoic first round drive with his Ikarus and OS .28 proved enough for the final qualifying spot, leaving usual suspects Ross Waumsley, Dave Marles and an incredibly unlucky Robert Daniel rueing the missed opportunity.

Zack Humphries has a place and doesn’t need to eliminate (Current European Champ) so 5 places available, less the place taken by James Taylor as NDC winner left 4 places up for grabs
A dominant 98 Lap 1st round drive by Phill Fields, assured him of the team place as top qualifier. The Fields brothers had now scored a hat-trick! – top qualifiers in all 3 classes entered. Sam Lincoln managed to solve his 1st round bogging and won the second final with 83 laps to take overall 3rd qualifying spot behind Ross Waumsley , with the final spot going to Mikey Hillstead, whose aggressive driving is very entertaining to watch but could easily have cost him his place.

4 places available, less the place taken by James Taylor as NDC winner left 3 places up for grabs.
No qualifying race was necessary after a withdrawal meant only 3 drivers needed a place.

4 places available, only 3 entries so far, 1 place up for grabs