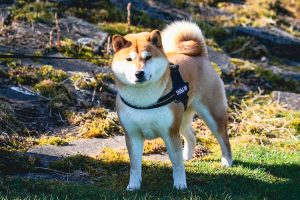 Round 3 of the MPBA 2022 Endurance Championship was held at Bridlington Model Boat Society. This was my first visit here. I’ve said more in the end comments, but I’ll just say up front that people should forget about the distance and support this event. You will not regret it.
A sunny but chilly day started for us with a walk on the beach with the dog. There are several dog-friendly b&b’s in Bridlington. We chose The Ransdale Hotel and it was great. The host Tim could not have been more welcoming

A decent 6 boat entry, with the top 3 all scoring in the 60’s. A few coming-togethers and some tight racing saw Iain Pickersgill take his first win. Iain has bought a great boat in Phills International podium-placing Falcon and we expect many more podiums to come. Dean Lord had a new Ikarus after his old one sank to the depths at Peterborough and just managed to edge Jackson for 2nd place, both finishing on exactly 60 laps apiece.
All change in the 3.5 Drivers Championship with Iains win catapulting him to the top of the table. Jackson keeps his 3rd place spot against all the seniors. Not much luck for Dave Hole today, a 1st lap crash took out his coupling in the 1st heat and a DNF in heat 2 puts a dent in his NDC lead. (DH still leads the NDC when you exclude junior results) 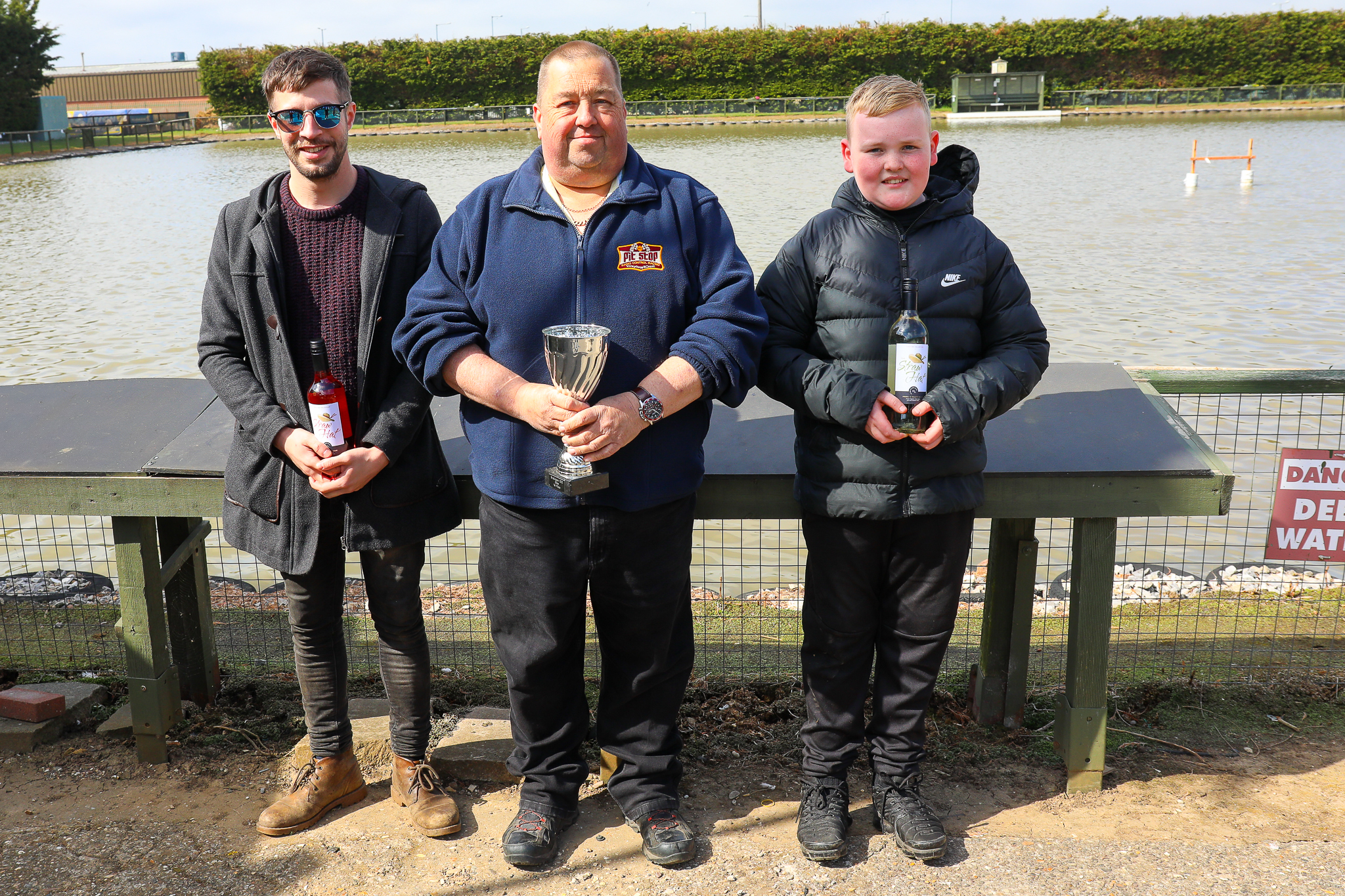 Just 3 boats in the 7.5cc class this week so we combined the 7.5c and 15cc heats. This worked really well, with plenty of dramatic racing which you don’t see so much on bigger lakes with bigger runoffs. Dave Marles 1st round score of 83 with his Drakkon was 10 more than the best 15cc boat! Andrew Aykroyd’s 2nd place finish cuts Robert’s lead in the drivers championship to 5 points. Not such a good day for Robert but 3rd place is still a decent points haul. It’s quite often the way when you’re trying to do the organising and racing at the same time. 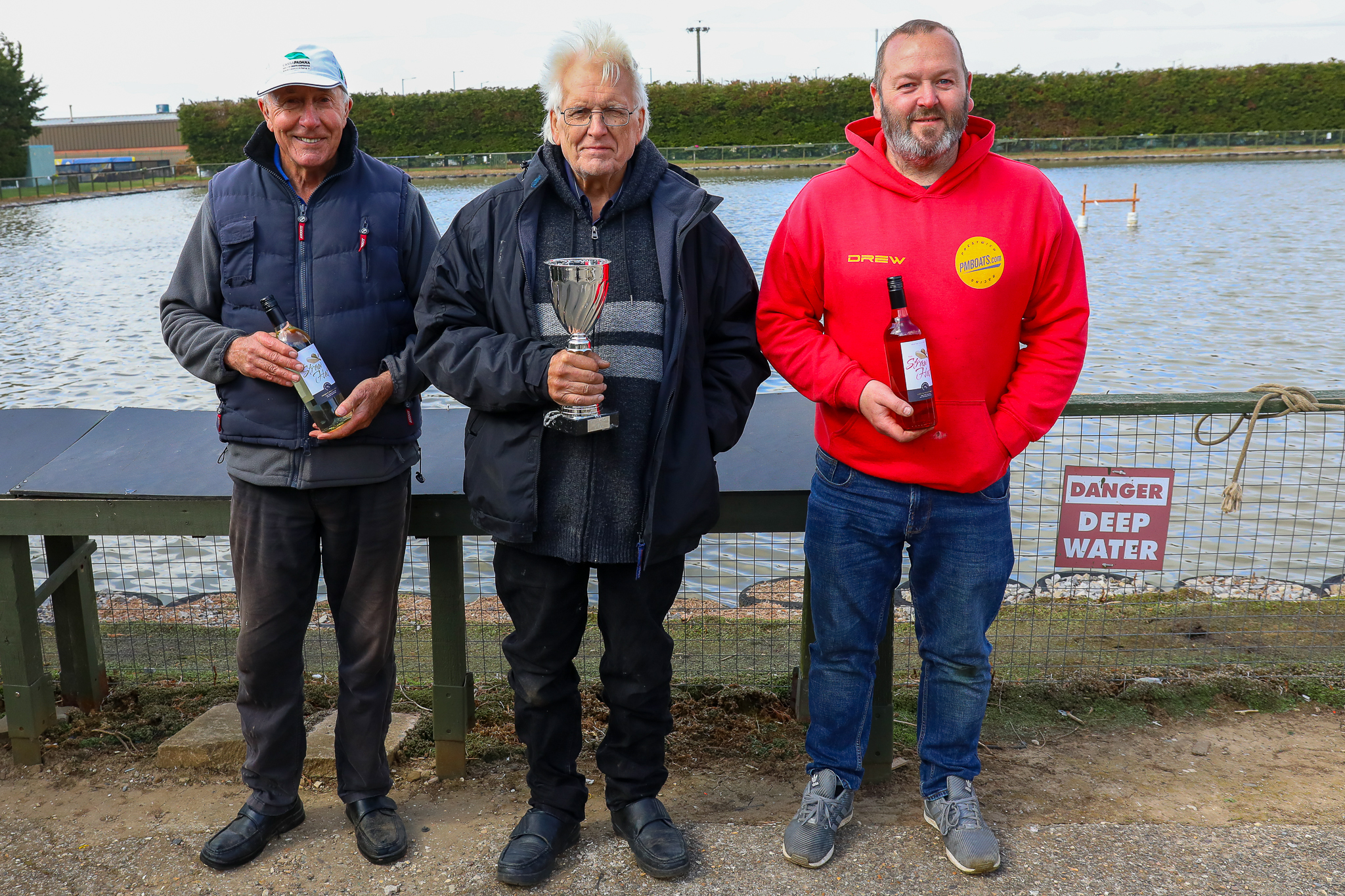 Now some people might complain about the ‘compact’ nature of Bridlington lake, using it as an excuse for not coming, but they have probably never been here in the first place. It makes for properly intense racing. James’ hard-charging driving is really spectacular to watch and is a days entertainment all on it’s own. Mike Gelson took the overall 15cc win, keeping himself out of trouble and staying on the water for a total of 73 in the combined 7.5+15 class. James jumps to the top of the NDC with both Mike and Vlad also displacing Terry who slips to 4th having missed this event. 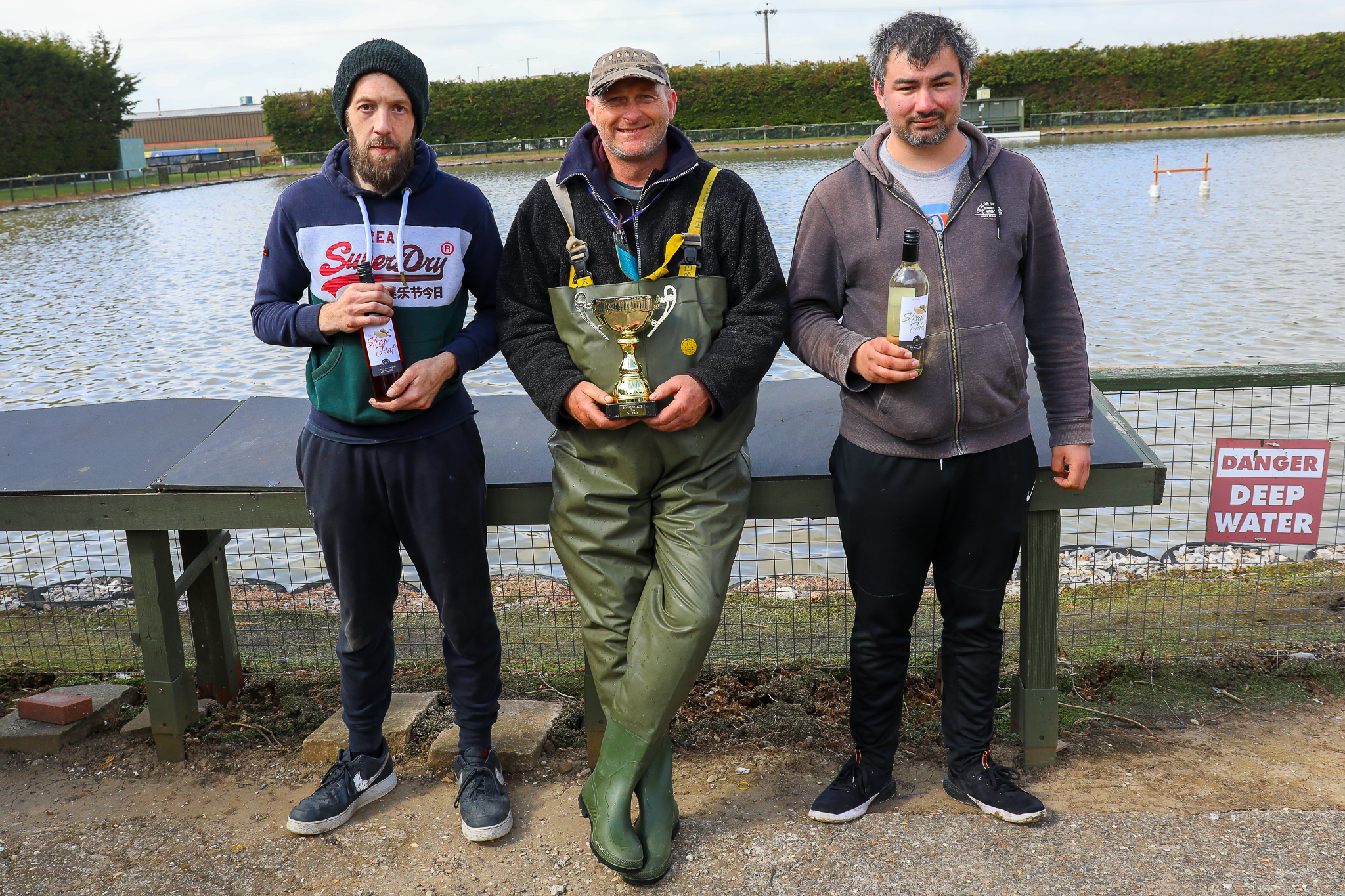 Some really close high speed dicing between James Taylor and Andrew Aykroyd was great to watch. I can honestly say I enjoyed watching todays racing more than any recent UK event. You will often hear me lamenting the attrition in UK races where a starting field of 8 or more is reduced to 3 boats after the 1st 5 minutes. Well here, that’s not a problem. No sooner than one boat has passed another, they are back on their tail after 2 or 3 laps! Andrew took the overall win today with an outstanding 100 laps in the 20 minutes, which left both a big dent in his throttle thumb and the hopes of his rivals – That’s maximum points from 2 races!. Mick Pain took 2nd, 18 laps adrift. 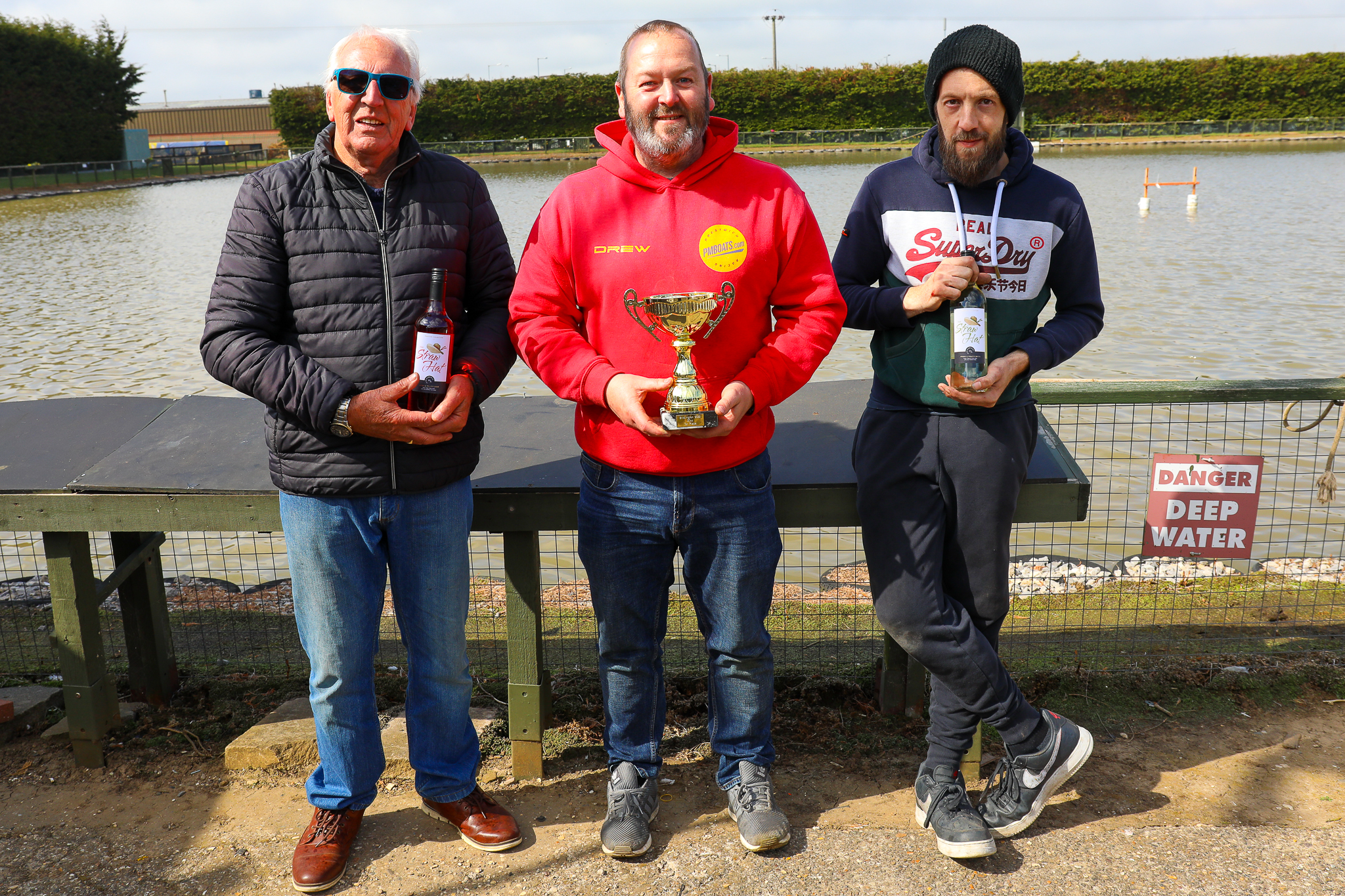 I live in North London. yes it’s a long way to Bridlington. I have been as guilty as any of using the distance as an excuse not to attend this event in the past. That has been a mistake. And you know what, it’s not really a long way at all when there’s more than one of you in the car.
Get in your cars, book a b&b and get up here. The smallish lake is actually just as good if not better than other venues as even with the usual attrition, the racing is still intense with fewer boats going round. And you never know, it may teach you to drive better.
On top of that, you won’t find much better facilities anywhere in the country.
We had a great time, but it was a last minute decision to go for us. Wish we had gone up earlier and made a proper weekend of it.
Do yourself a favour, plan ahead and make sure you get to the next race at this venue.
I’m still hoping one day James will smile in a podium photo 😉