Gary Wraight is a former National Drivers Championship winner and National Half Hour Champion. Gary likes nothing better than competing against his twin brother Mark Wraight ever since he beat Mark out of the womb by 5 minutes! 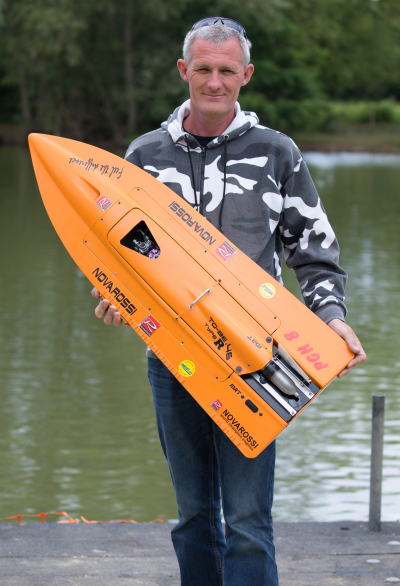 Gary lives in Bedfordshire and has a son and 2 daughters. A former child tv star in Steptoe and Son, he is also an accomplished model flyer and has the rare ability to fly both Mode 1 and 2. When not competing in the same class as his brother, they work as a team with one pitting the other.

Gary competes in 7.5cc and has resurrected his 8 Ball for 2019. Having ripped out the gearbox and reinstalled it twice, as well as putting it through a dramatic weight-loss program, he now believes he will be quick enough to pass speed merchant Dave Pillman. And pigs might fly.
His best change of winning in the 7.5 is to recover the reliability he had before he started altering the 8 Ball in pursuit of more speed. Gary will be up against 2018 NDC winner Andrew Aykroyd, Dave “One point” Pillman and 7.5cc stalwarts Mick Szebeko, Geoff Parmenter, and 2014 World Champion Martin Fields. 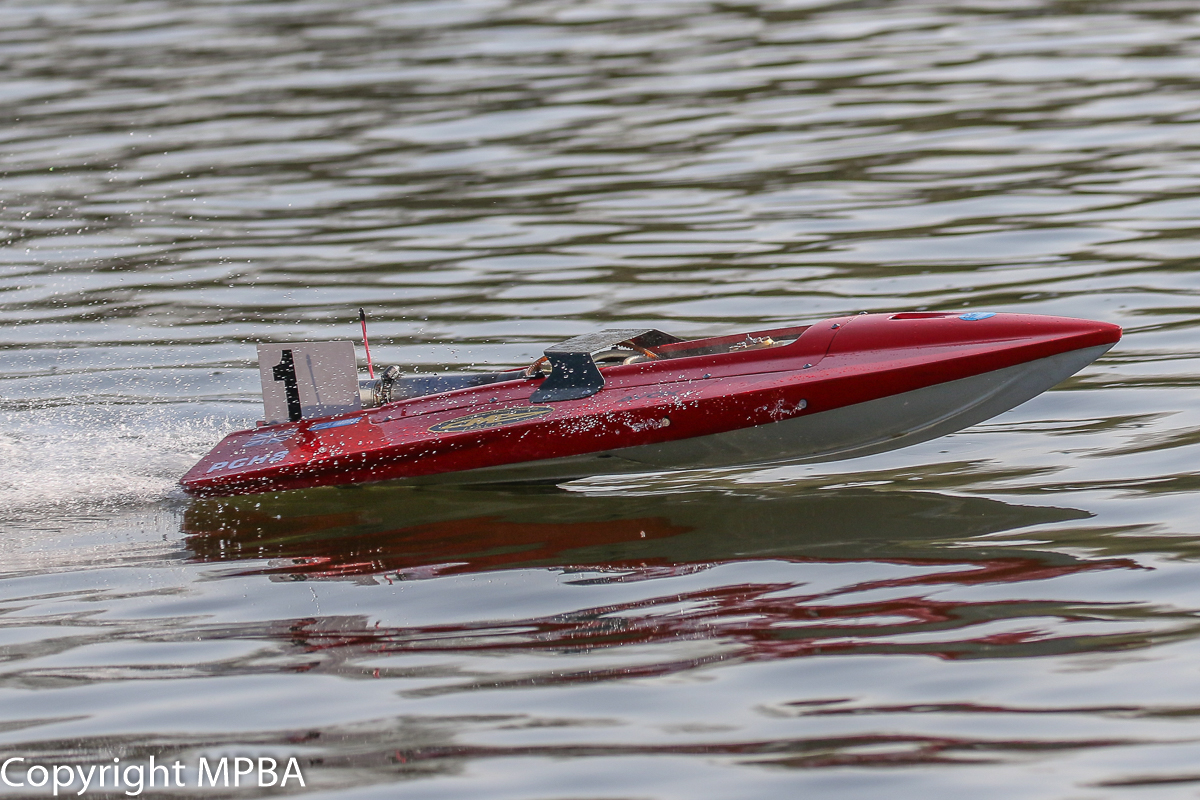 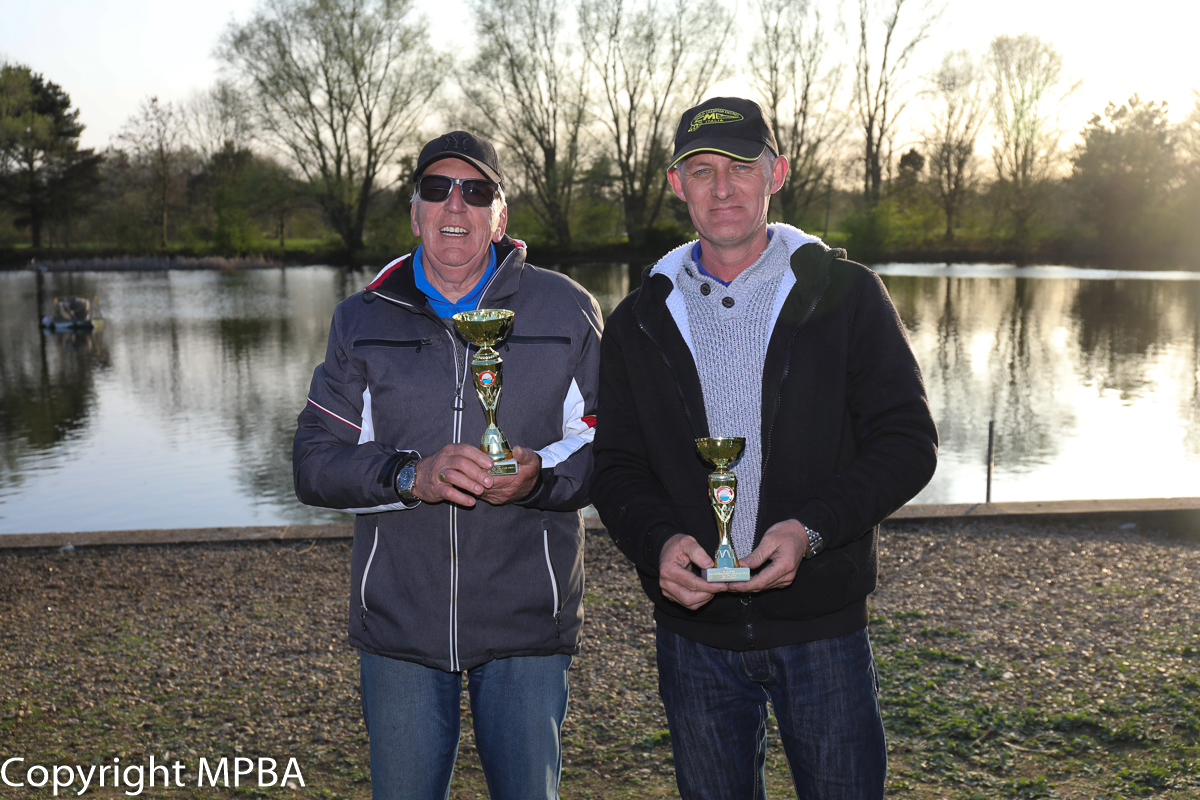 10/09/2017 – Gary decides to remove the O ring from the rudder post in his 8 Ball. A not-so-wise choice that results in a flooded radio compartment and the first step in ruining what was previously a good boat. We never see the 8 Ball again after this incident and Gary sits out the whole of 2018, whilst continually saying “Trust me, it will come good”. It won’t.
09/07/2017 – Gary takes his maiden win at Elmbridge with the 8 Ball, fighting off strong challenges from Steve Clements and Martin Fields 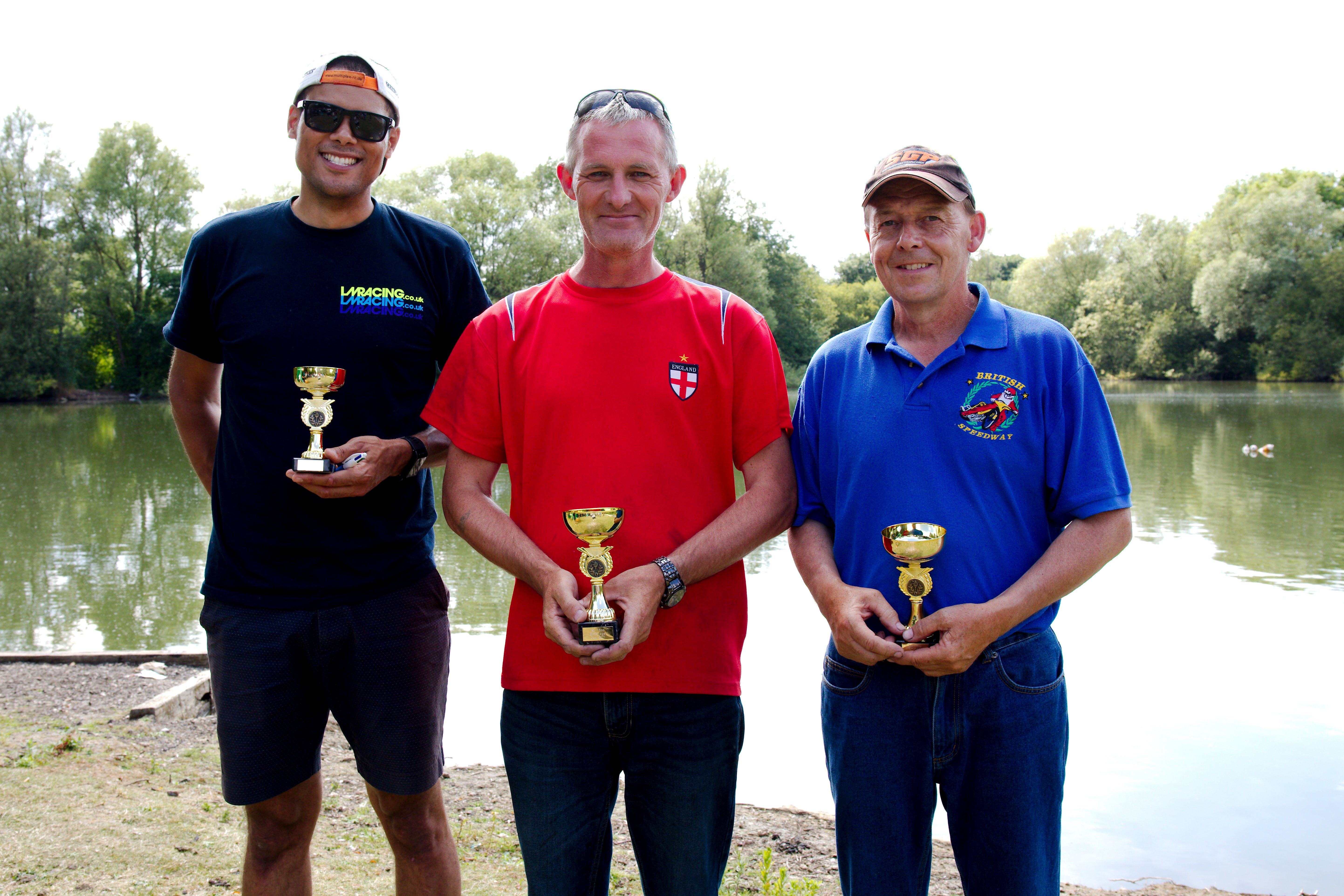 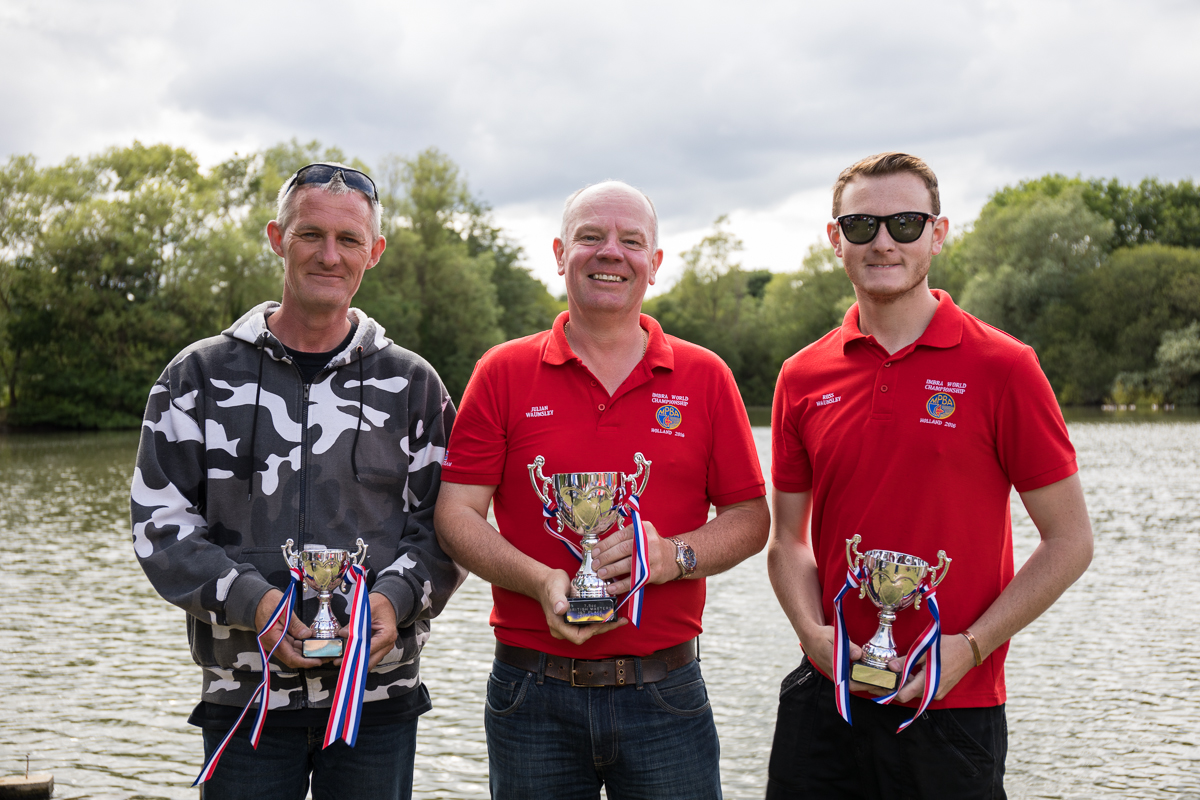