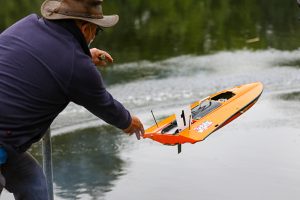 So finally after a frustrating sequence of “Can we? Can’t we?” we held our first “Post-Covid” race at Peterborough. Restrictions imposed by the Park Authorities meant we were scrambling around at the last minute to dot all the i’s and cross all the t’s. We only confirmed the race was going ahead on the preceding Thursday!
The weather was for the most part cloudy and windless, providing good racing conditions. Dave Pillman however, may dispute my description of ‘Windless’. His 7.5cc boat take off down the left side due to a strong gust!
Due to the Covid-Curtailed season, there is no National Drivers Championship this year.

Covid restrictions meant we had to split the 3.5 and 7.5 into 2 heats. With one late drop-out, this meant there were two 4-boat races. This didn’t promise much in the way of excitement.

If you can’t beat’em, join’em. Phill Fields sold his International podium-placing Falcon II and rocked up with a brand new Prestwich Ikarus 3 with a CMB Beta Evo. This was enough to edge out Robert Daniel by 2 laps to take the overall win. The new Ikarus looked very stable and Phill had it well trimmed and we will see if he can give Zack Humphries a run for his money when they next meet in competition. The CMB is probably acknowledged as the most powerful of the 3.5cc engines, notwithstanding its less than stellar reliability.
Best Lap and all 10 fastest – 16.499 – Phill Fields

A special mention must go to new junior Jackson Aykroyd who beat 2 seniors in his first ever race and drove exceptionally well with excellent lines between the buoys. Equally important was his apparent lack of nerves. 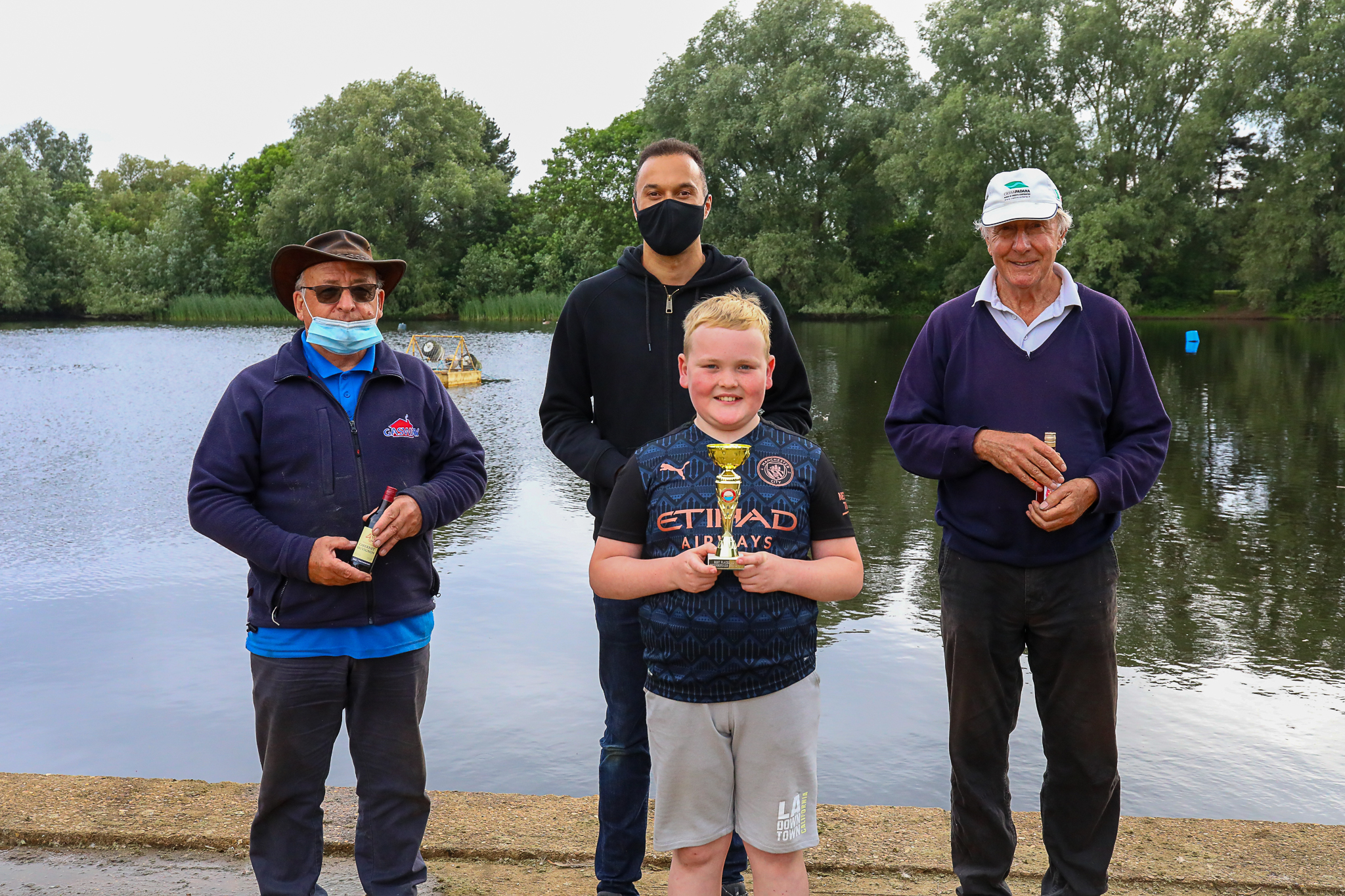 Well you can’t get much closer than that! The 7.5cc class was decided by a difference of just over 4 seconds! Robert Daniel just edges out Martin Fields. It was good to see all the work Martin has put in on the Jekyll finally bearing fruit.
Unbelievably, the gap between 3rd and 4th was only 6 seconds, Mick Fields just edging out Andrew Aykroyd for the last podium place. Mick was running his International Podium placing Jekyll 1.
New racer Edvards Kazibrodskis has a good turn of speed with his 8-Ball but suffered reliability issues today.
Dave Pillman tried to reduce his laptime by missing bouys
Best Lap – 15.102 – Andrew Aykroyd 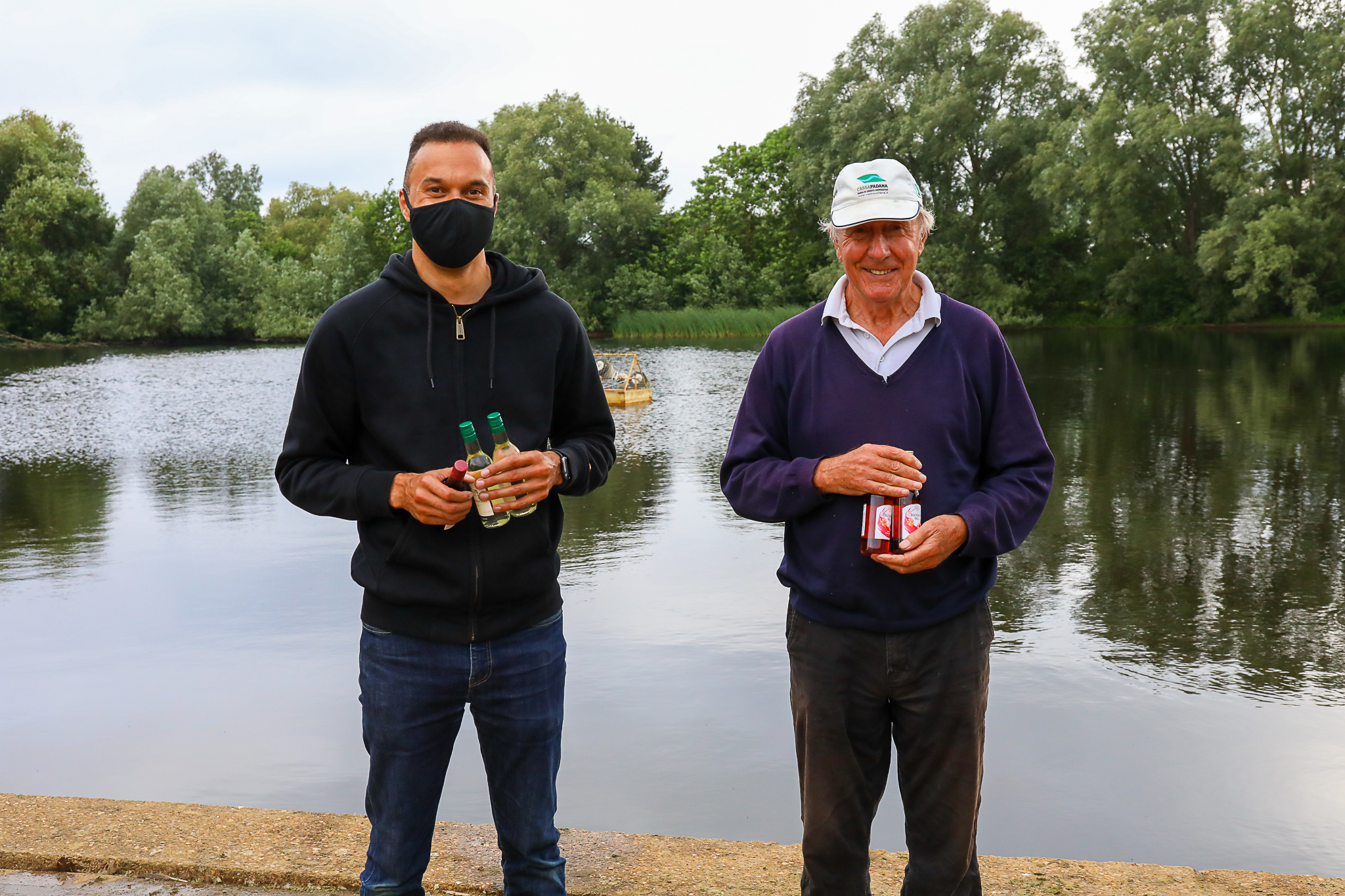 Phill Fields debuted his Prestwich T8, just released on the Prestwich Website. Phill’s last Tornado had earned him a lot of International success including This Win in Putten. One slightly unusual thing on Phills boat was the adoption of external control linkages for the trim tabs – Something you see more often at Internationals.
Well what can you say? I don’t think I’ve seen a more perfect race debut – The T8 was flying and perfectly trimmed and easily took the win, the overall fastest lap and the highest laps of the day. The only mishap was an unfortunate non-fault crash with another competitor who only scored a single lap and then had it taken away with a penalty. It is frustrating when there is such a gulf in driving standards which is then exacerbated by the small courses in the UK.

Dave Marles put up a good showing and there was a decent battle with Phill for a few laps. Terry Holmes rounded off the podium.
Best Lap – 13.848 – Phill Fields 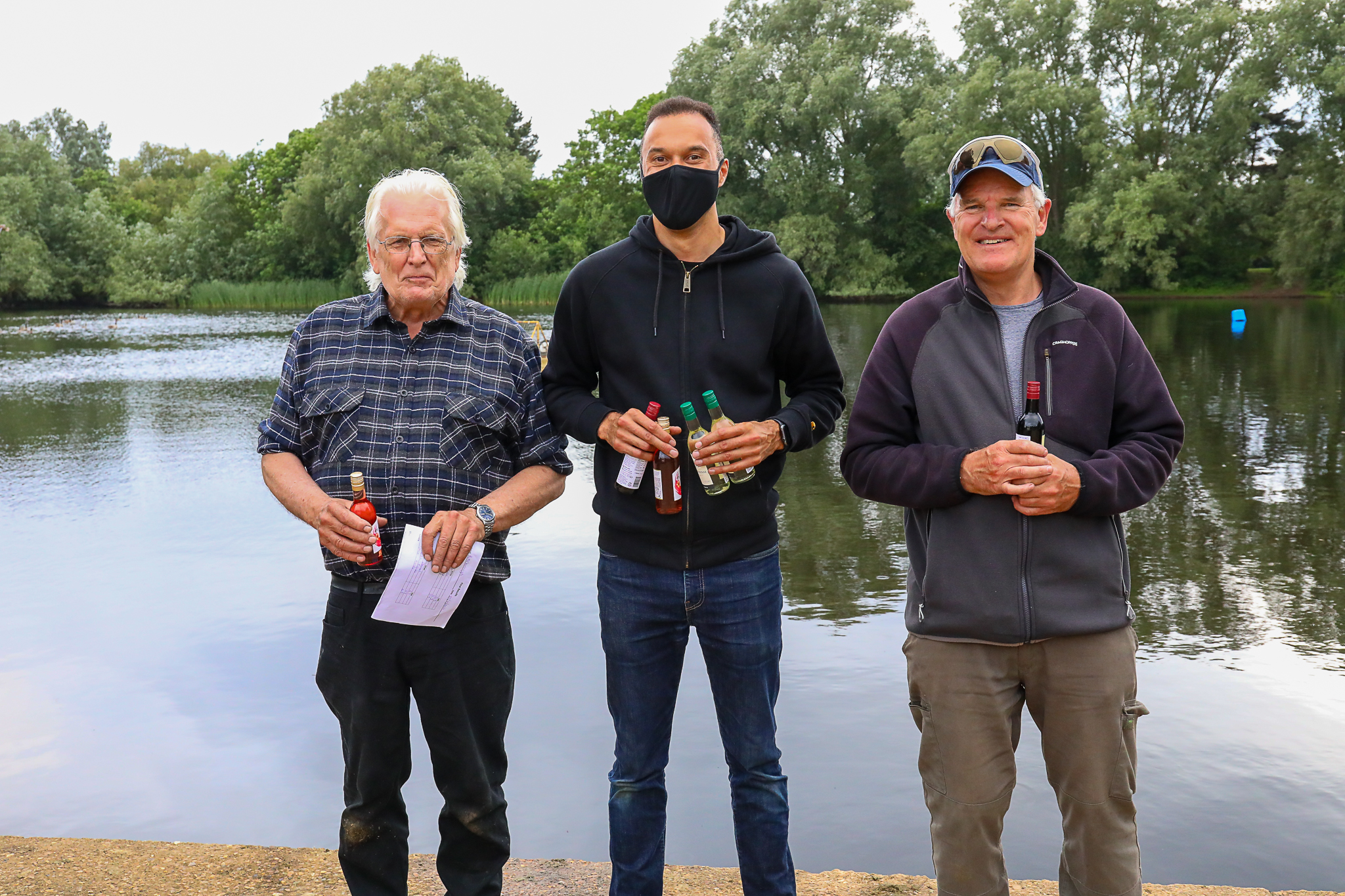 The costs involved in running a 15cc boat have meant a steady increase in 27cc competitors. There are reports that engine manufacturers are at work designing smaller capacity petrol motors. We will see how this pans out despite Nitro restrictions still being inconsistent across Europe.
So this is the one I was waiting for as there were 2 new ultra-competitive entrants to the 27cc class in Dave Pillman and Andrew Aykroyd. Their battles in 7.5cc have been Legendary lol. Unfortunately though, Mr Pillman scuppered any chance of a repeat battle by breaking his ignition before the event had even started!
So one boat down, we were hoping for the best and luckily got it. An epic battle between James Taylor and Andrew Aykroyd resulted in James edging it by a single lap. Andrew had run the whole race on this broken prop after dad John accidentally caught it on the stand at the start (We’ve all done that!). Andrew also bogged and lost at least a lap with a few minutes to go so those 2 incidents almost certainly cost him the win . Looking forward to more of this in the coming months.
Dave Marles new T8 was flying, setting many fastest laps – Read his race story HERE
Mick Pain has a new turn of speed with his Seljak Stealth and could be fighting for wins, albeit if he can add a bit of aggression.
Best Lap – 15.102 – Dave Marles 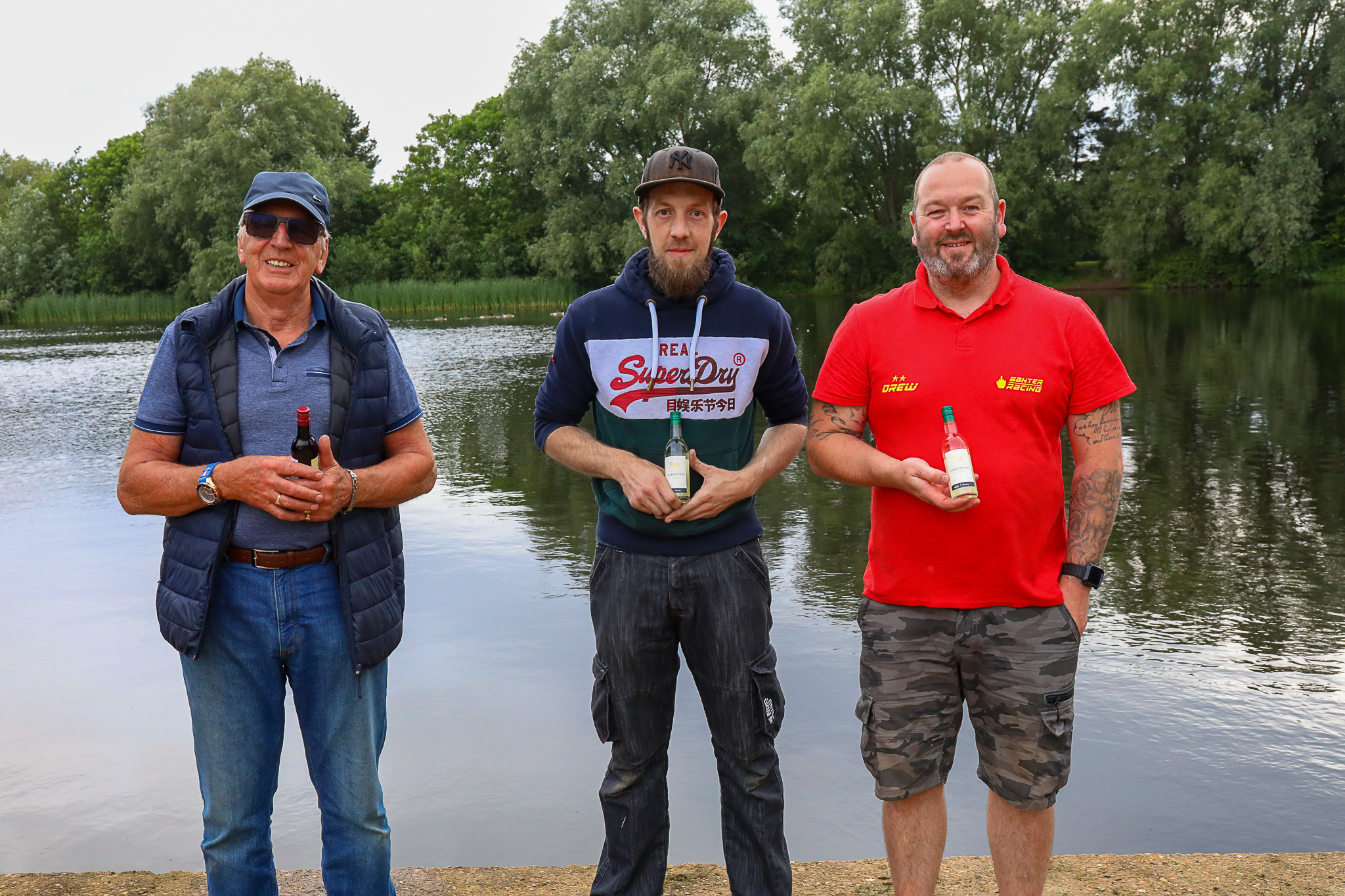 I’d like to thank everyone on the Multi Committee, the Peterborough Club Members and the individual competitors who made the event a success. Special thanks to MPBA General Secretary Linda Buonaiuto for her tireless work with the lapcounting. Sorry for making your life harder with my setup cockups on the laptop! Also to MPBA Chairman Mick Fields and Circuit Rep Mick Buonaiuto for stepping in as announcer / judge.