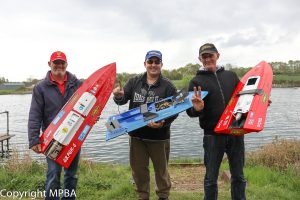 Round 3 of the 2019 MPBA Multi National Drivers Championship was a drama-filled day of exciting racing in changeable weather. With the best 5 scores from the 8 races counting towards a place on the GB Team for the 2020 iMBRA World Championships, removing the need to run in the eliminators, a few of the racers were focused on this prize. A flurry of late entries saw the 3.5cc and 15cc class split into 2 heats, but a couple of no-shows and late withdrawals meant that in hindsight, it would have been better not to split, as unreliability and attrition took it’s toll. This weekends event clashed with the iMBRA League race in Stuttgart where Ian Folkson took 3rd place in 27cc. All of us at the MPBA and the UK Boating community in general will be sad to see Ian leave when he emmigrates to Slovenia in July. Watch out for a forthcoming article on Ian’s contribution to the MPBA and Boating Worldwide. Just to quickly wrap up Stuttgart – The other MPBA members racing were Julian and Ross Waumsley, Dave Marles, Dean Lord, Dave and Zack Humphries. All had good results in the qualifying rounds, but bad luck in the finals. See the iMBRA Facebook page for details.

3.5cc
Going into the weekend, Dave Clay was tied for 1st place in the championship with Andrew Aykroyd. Andrew was unable to attend this weekend, so a good chance for Dave to steal a march. Unfortunately, Dave could only manage 5th this time and was leapfrogged by Keith Burgess who has discovered reliability to go with his speed this season, with a 6th, 2nd and 1st in the first 3 races. Dave Pillman set the fastest 3.5cc lap of the day with his super-lightweight Ikarus 2.3 finally making an appearance. Dave could only manage overall 6th as a few setup and reliability issues typical with a new boat, but even more typical with Mr Pillman, put paid to his chances. 2018 3.5cc Drivers Champion Dave Hole took 2nd place 4 laps behind Keith and Richard Sewell grabbed an impressive 3rd place including the fastest 2 laps in heat 2. Next job – get those fast laps consistent. 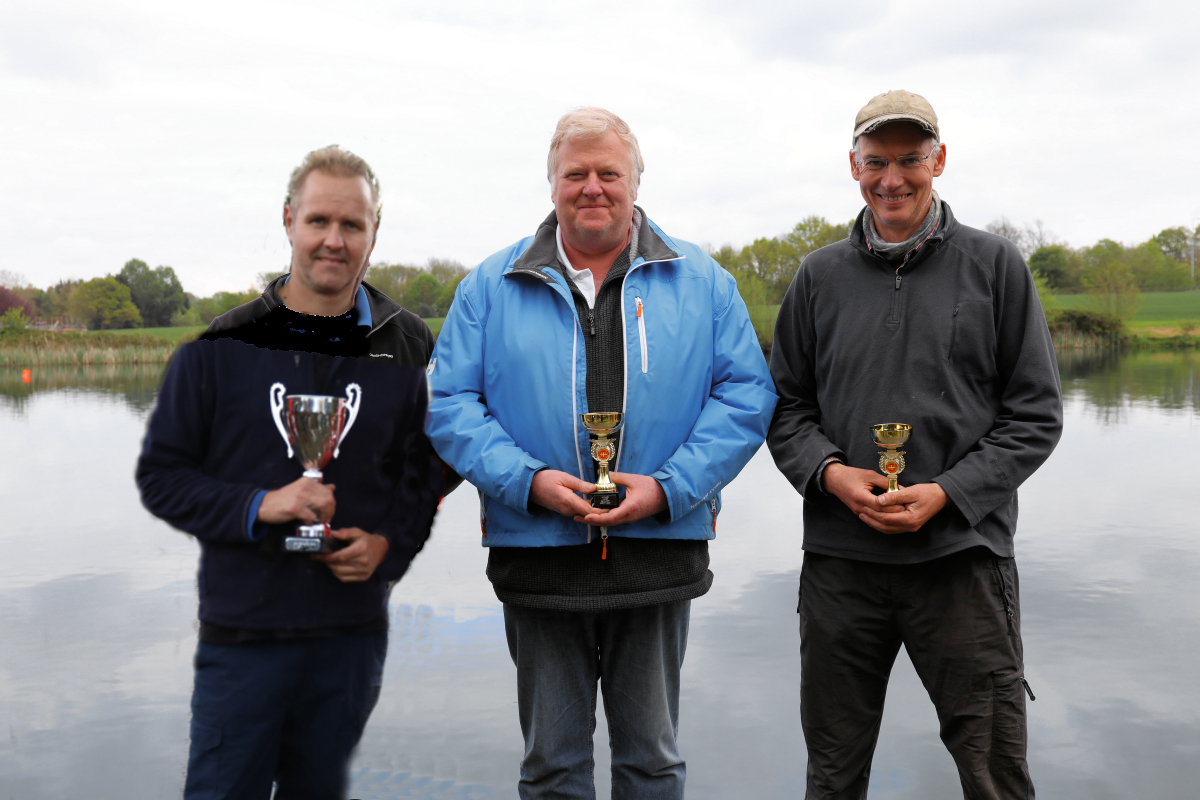 7.5cc
A single 9-boat 7.5cc heat produced some of the best racing of the day, with all the boats being reliable and keeping a permanently busy course. That’s how it should be and we’ll take a step back in future before deciding to split a class as attrition can often produce boring races.

When it’s working properly, few can match Dave Pillmans Pegasus. It’s fast and stable. A Championship Winning Boat with the application of good strategy. Unfortunately, Dave’s strategy is ‘Go as fast as I can and what will be, will be.’ Commendable, but not often a winning strategy. However, it worked out for Dave today, taking the win by 1 lap from Gary Wraight, whose rejuvenated 8-Ball is getting better every race. Nigel Smith grabbed 3rd place. Dave now leads the 7.5cc Championship, 1 point ahead of Robert Daniel who did not attend today. Robert will be looking to reverse this at his home race at Bridlington on the 12th May.


Drama in the last 7.5cc heat with this spectacular crash between Geoff Parmenter and Martin Hillstead. 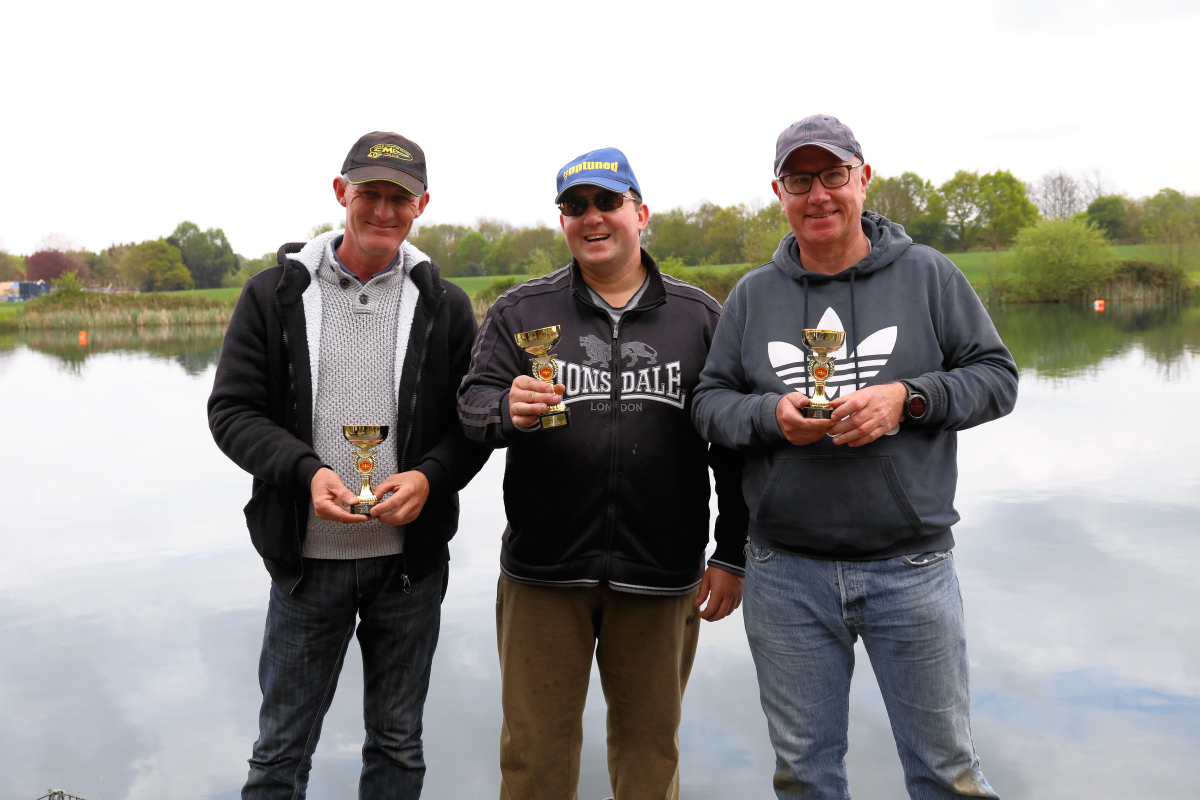 15cc
We split the 15cc into 2 groups, but should have left it as one, as one by one, the racers dropped out. James Taylor maintains his 100% record with his 3rd win of the season. James must be odds-on to take the title and the first qualifying spot on the GB Team. Phill Fields ran James close with a 2nd round score of 82, just 2 shy of James’ winning 84 laps. James also took fastest lap of the day with an incredible 12.884 seconds. The first time we have seen a genuine sub-13 second lap at Brentwood. Mark Wraight took 3rd place and is slowly creeping up the table, but James’ points haul of 120 is almost double the chasing pack. 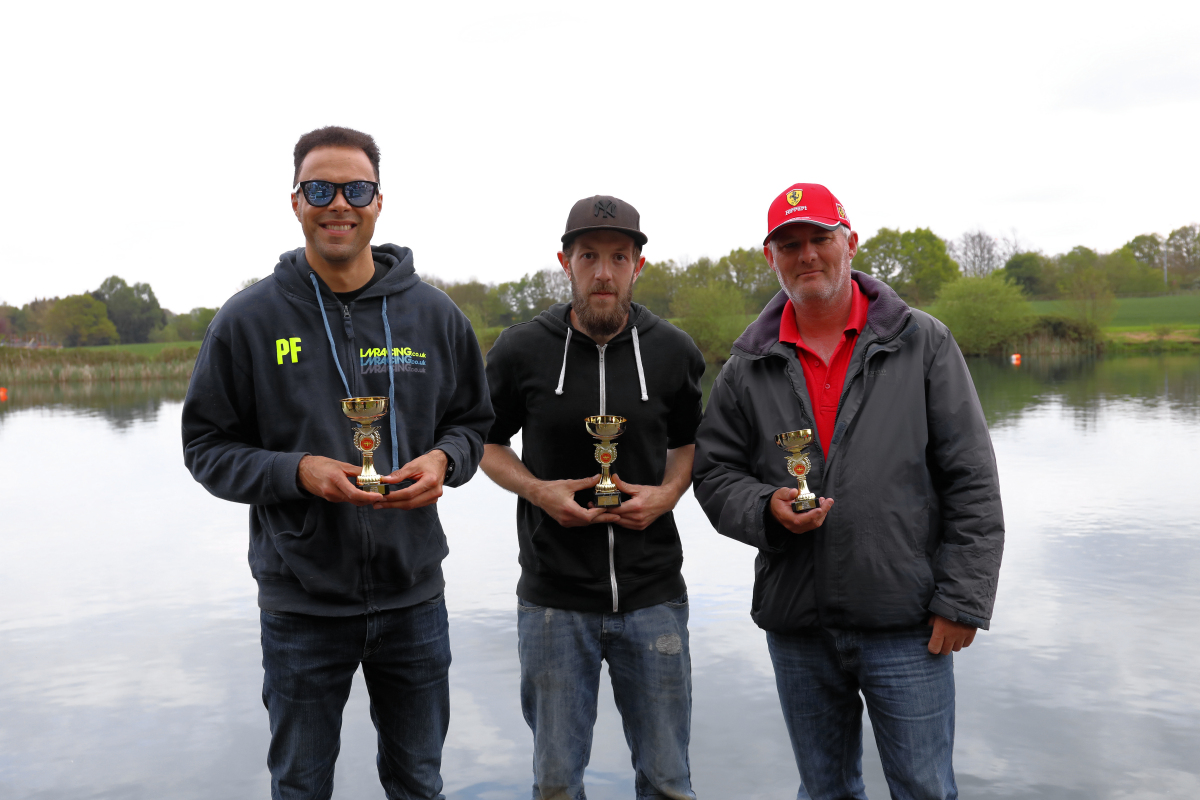 27cc
Another win for James Taylor, dominating the 2 largest classes again. Could he possibly win every race this season? We wouldn’t bet against it as both his Tornados are fast and reliable. Paul Adams is close on speed, but James’ consistently low lap times are hard to beat. With Ian Folkson leaving the UK, we don’t see any genuine challenge to James’ grip on this class. Paul Adams took 2nd place, with Mick Pain grabbing 3rd 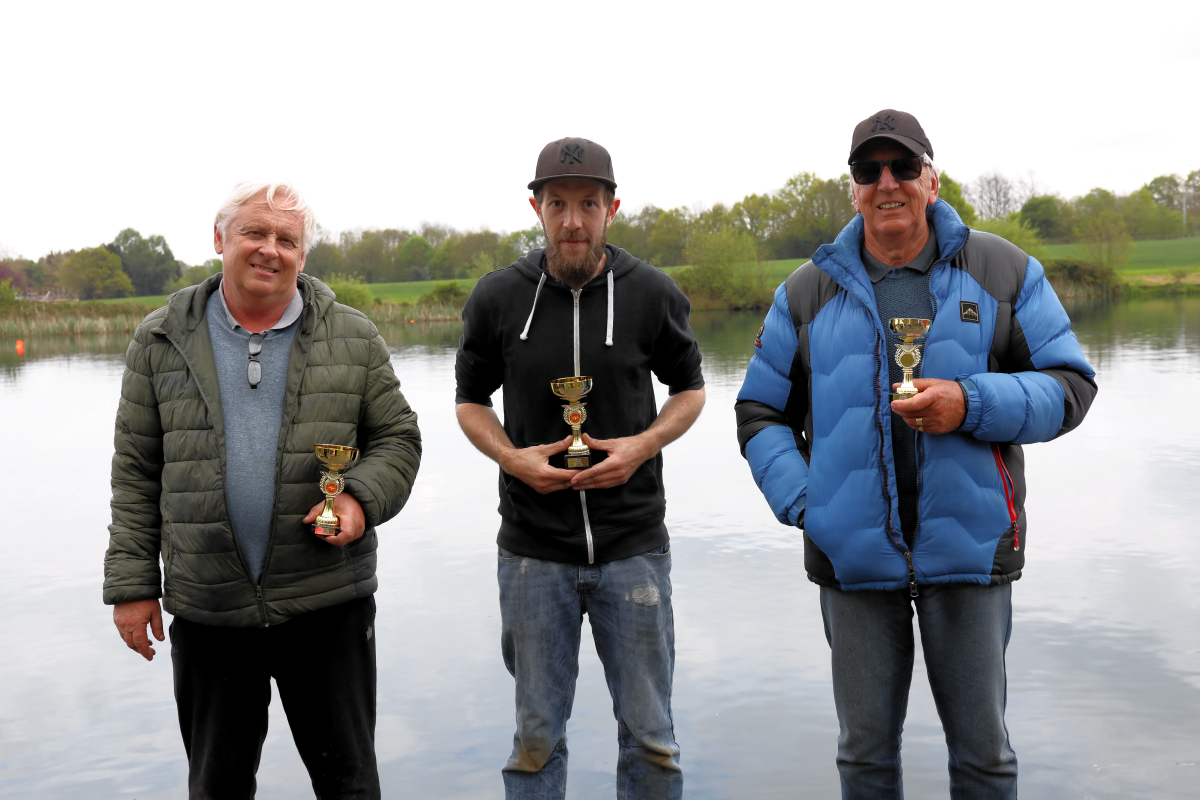