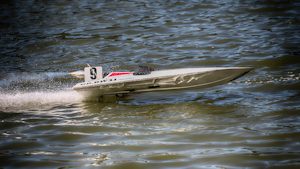 Detailed Results | Back to Race Hub
Firstly, a huge thanks to Elmbridge Model Boat Club, who agreed to host this event despite the recent arson at the venue.

We were treated to great weather, fantastic racing and the best turn out of the year for the 2018 MPBA Endurance Nationals. Results from this event also count towards the 2018 National Drivers Championship, so there was a double-incentive for the racers to do well, with most of the top UK racers making an appearance.

3.5cc
The 3.5cc class had the numbers to run 2 qualifying heats on Saturday and a final on Sunday.

2018 iMBRA 3.5cc World Champion Zack Humphries dominated the qualifying with an unassailable 62 laps, giving him pole position for Sundays final. The final proved the adage ‘To finish first, first you must finish’. Zack cruised to victory 10 laps clear of 2nd place, with all the quick boats having reliability problems or stopping through driver errors. Zack also set all 10 of the fastest laps.
None of the National Drivers Championship contenders scored significant points and it now looks like the title is going to Dave Hole barring a disaster at the final race at Brentwood on the 30th. 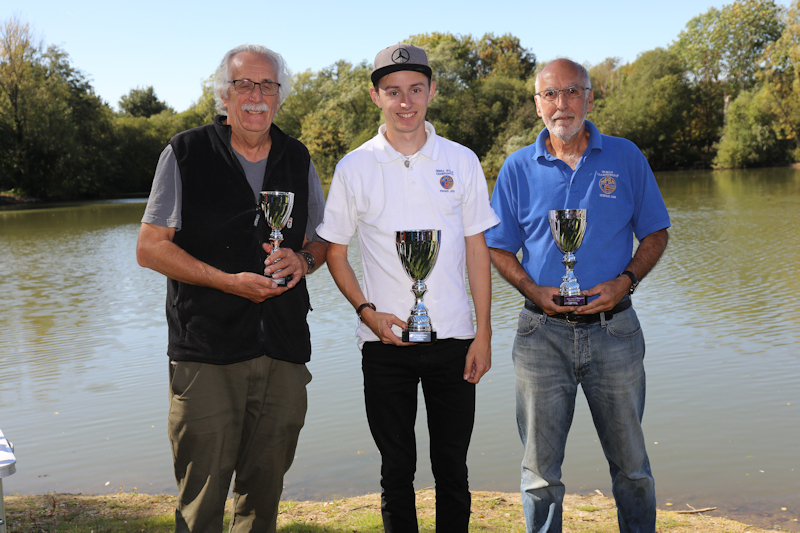 7.5cc
The tightest racing of the weekend saw the top 3 all on the same lap and only separated by seconds. Ross Waumsley reversed the 2017 Masters result by pipping Dad Julian by 2 seconds! (Juian beat Ross by 4 seconds in the Masters). Andrew Aykroyd was a bit disappointed to take 3rd after a missed buoy meant a lost lap and a certain win with 91. Still, a 27 point NDC haul keeps him hot on the heels of Dave Pillman, who managed a creditable 4th despite having mechanical issues with his Pegasus Evo all weekend after an engine rebuild. This was damage limitation for the NDC and Dave goes into the final race at Brentwood with a slender 7 point lead over 2nd placed Andrew who has been consistent all year with his ex-Waumsley Pegasus 2.
Martin Fields is beginning to extract performance from his self-designed ‘Jekyll’ boat and set the fastest lap in round 1 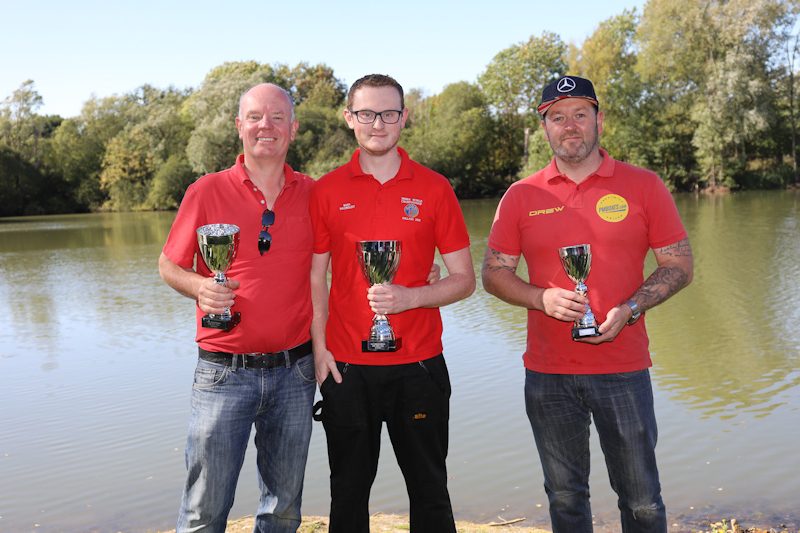 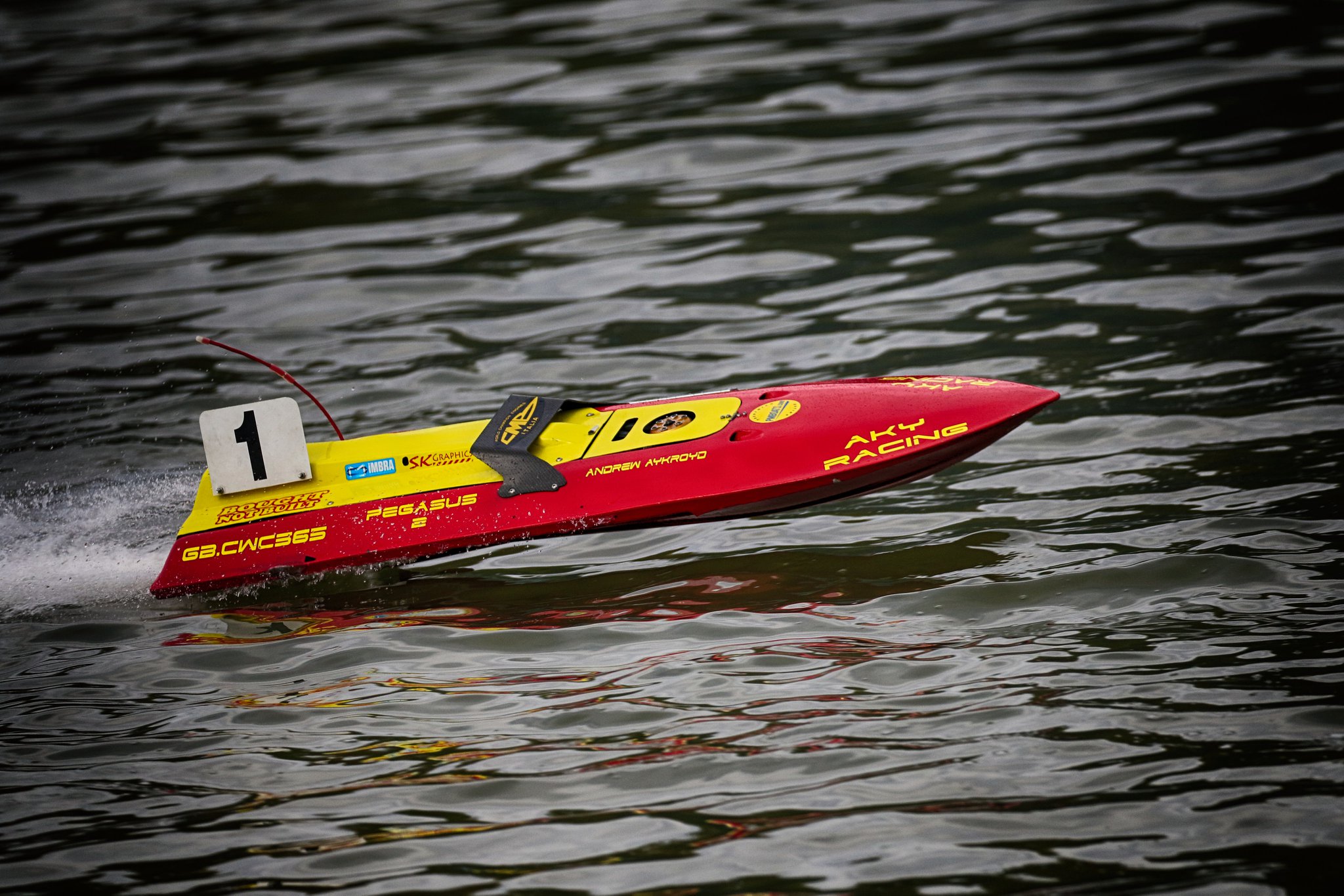 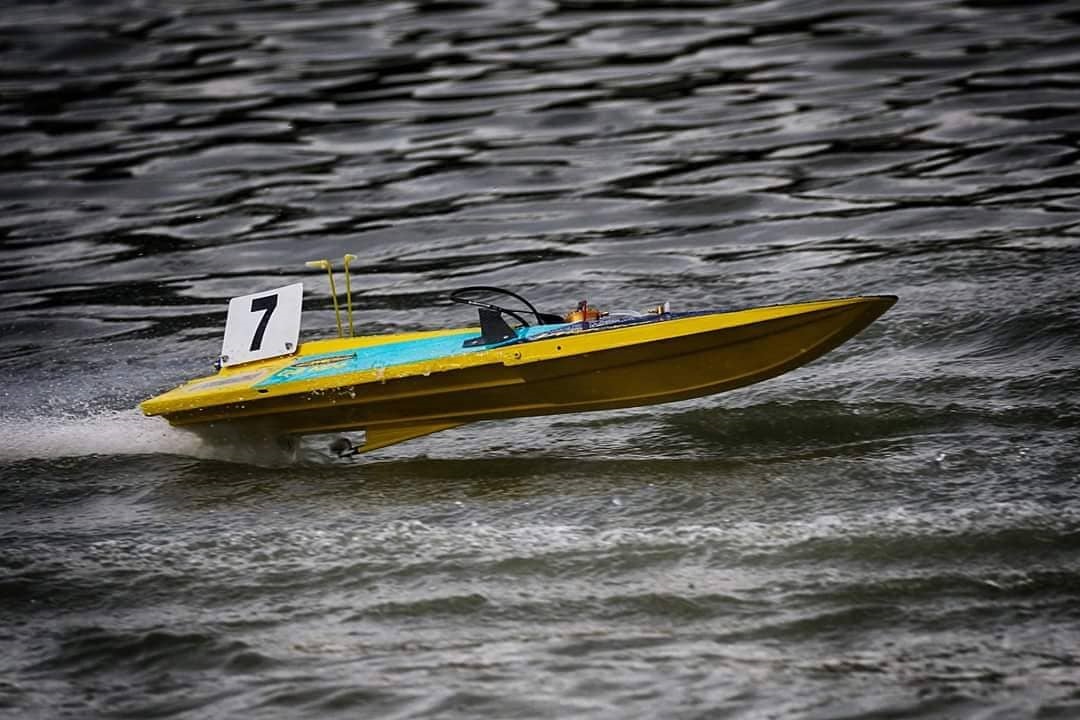 15cc
A lot of attrition in the 15cc class, but Zack Humphries once again dominated with a winning margin of 11 laps. Mark Wraight claimed 2nd place with his round 1 score of 82 despite a disqualification in round 2. Dave Williams took 3rd with a solid 79 laps from his Gamma.
James Taylor put in the top 6 fastest laps in round 2 including a phenomenal 15.6 second lap for the fastest of the weekend, but could not make the podium having had 2 stops. James’ 22 points confirm him as the 2018 MPBA 15cc Drivers Champion with a race to spare. 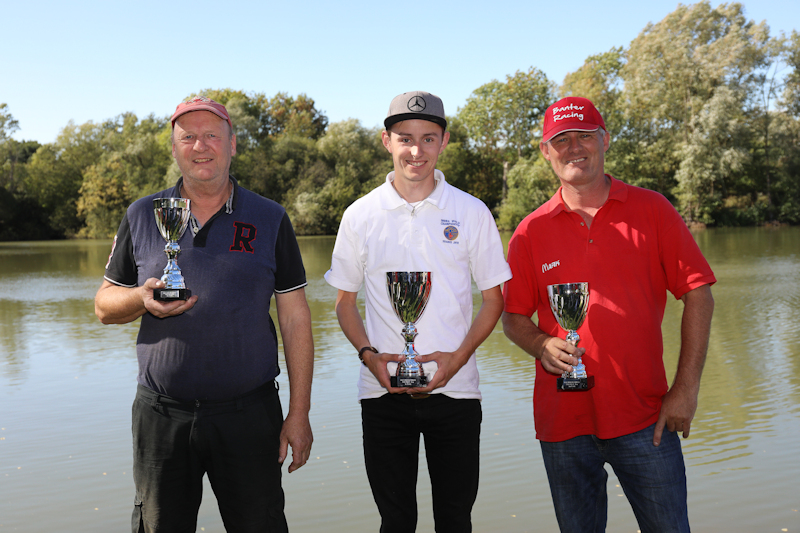 27cc
The most laps of the weekend score of 101 propelled James Taylor to a 4th win of the season in the 27cc class. A broken front bearing in his Alpha Evo 2 scuppered Ian Folkson‘s chances of a podium and perhaps a win after James stopped in round 2. James is also confirmed as the 2018 MPBA 27cc Drivers Champion and now has an incredible 10 titles to his name. 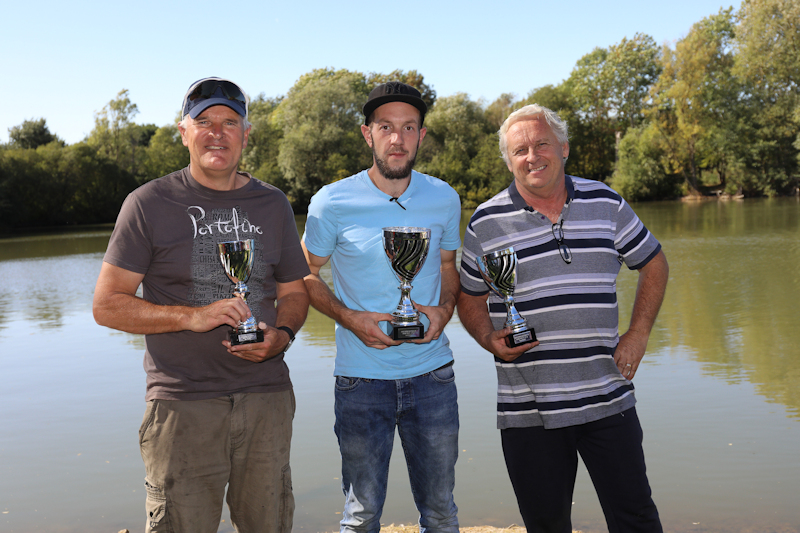 Junior 3.5cc
3 wins in row for Thomas but with 15 points between them the title is still up for grabs at the last race at Brentwood. 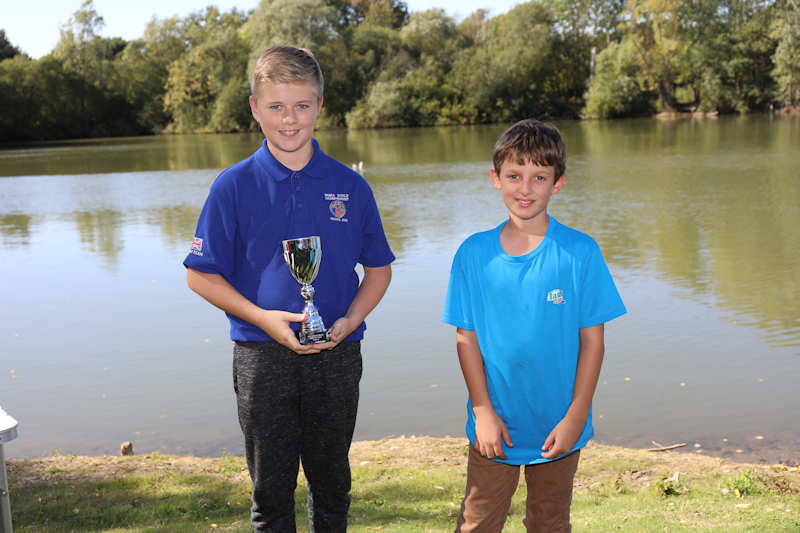